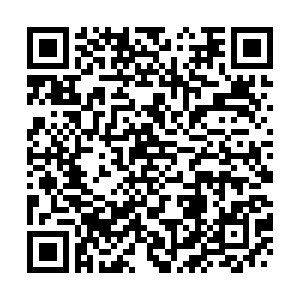 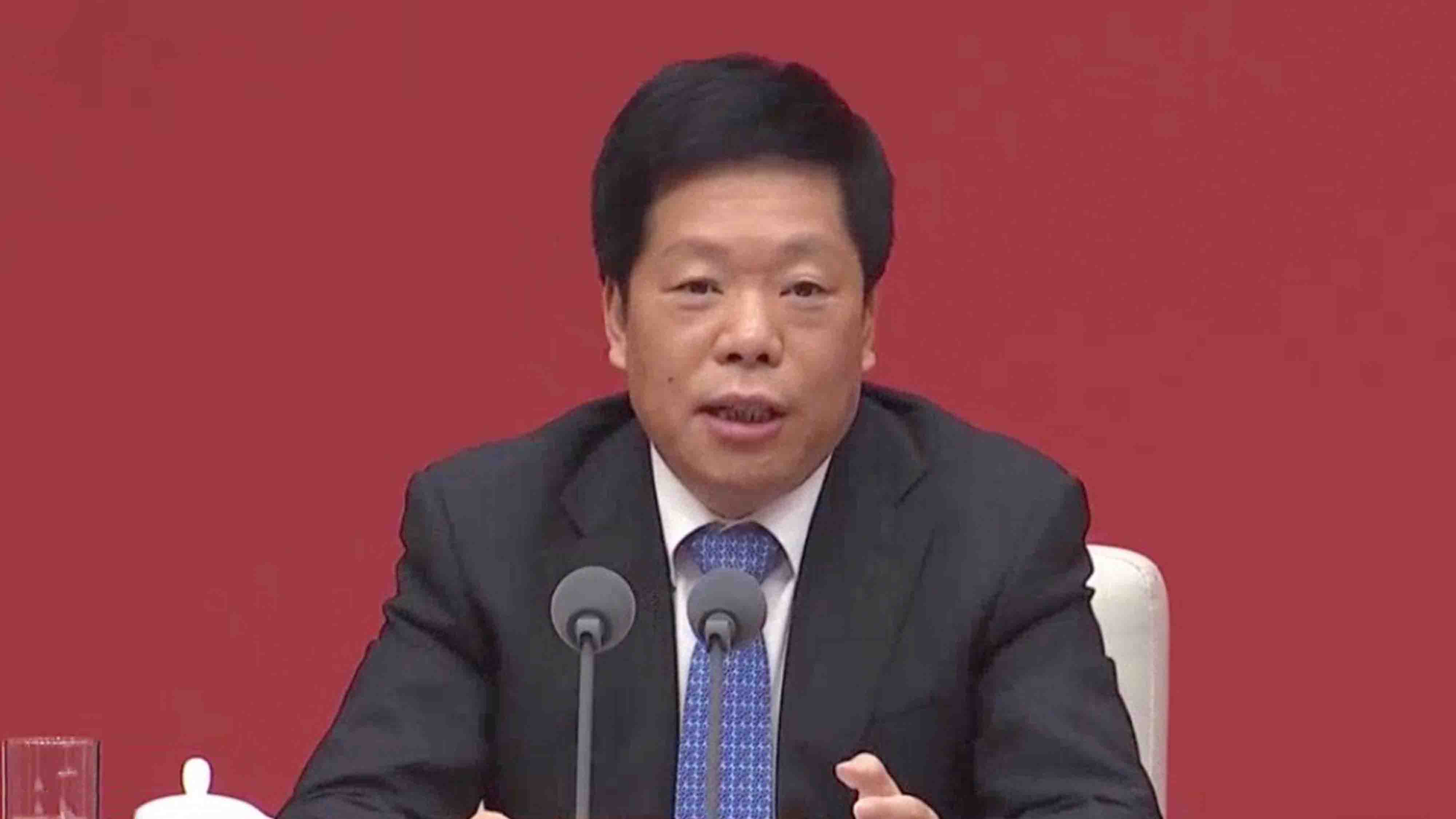 More than 1,000 suggestions from ordinary Chinese people were sorted out and included in the 14th Five-Year Plan after authorities solicited opinions on the internet between August 16 and August 29, Han Wenxiu, deputy director of the office of the Central Commission for Financial and Economic Affairs, said on Friday.

Han said this was a historical first when drafting documents for the plenary session of the Communist Party of China (CPC) Central Committee.

Under the guidance of General Secretary Xi Jinping, the drafting of the 14th Five-Year Plan integrated social anticipation, public opinion and suggestions from experts, Han said.