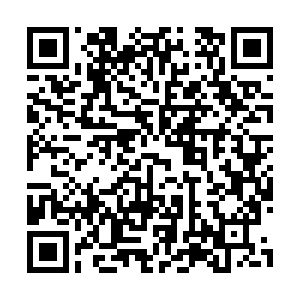 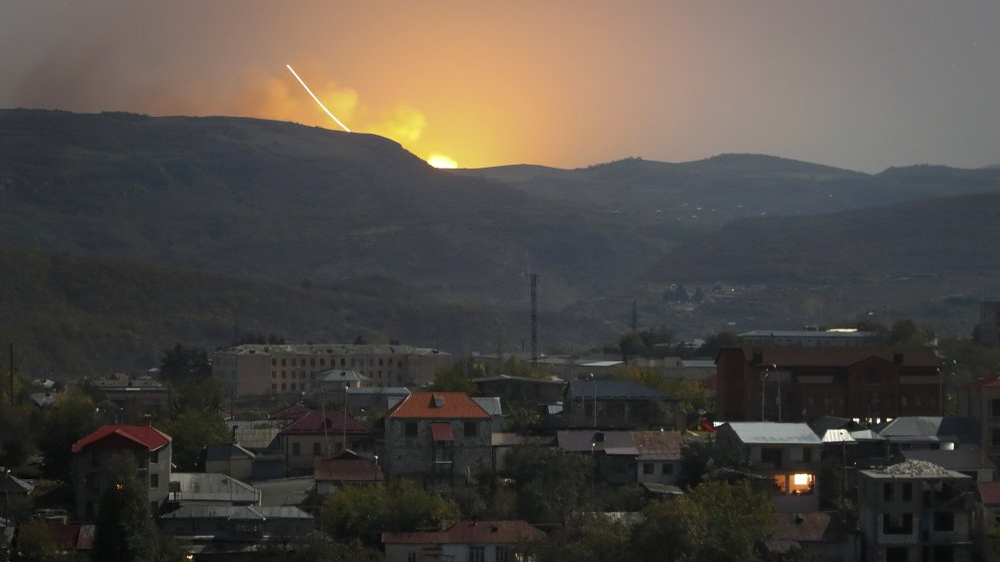 Explosions are seen behind the mountains during a military conflict outside Stepanakert, the separatist region of Nagorno-Karabakh, on October 30, 2020. /AP

Explosions are seen behind the mountains during a military conflict outside Stepanakert, the separatist region of Nagorno-Karabakh, on October 30, 2020. /AP

Armenia and Azerbaijan promised Friday to avoid shelling residential areas amid the fighting over Nagorno-Karabakh, a pledge that follows a day of talks in Geneva, without a fresh ceasefire deal.

Armenian Foreign Minister Zohrab Mnatsakanyan and his Azerbaijani counterpart Jeyhun Bayramov met in the Swiss city for talks aimed at reining in more than a month of clashes in the disputed region that have killed more than a thousand people.

Mediators from France, Russia and the U.S., known as the "Minsk Group," said in a statement they had urged the sides to fully implement a previously agreed ceasefire.

The two sides agreed they "will not deliberately target civilian populations or non-military objects in accordance with international humanitarian law." They also promised to help recover and exchange the remains of soldiers left on the battlefield and in a week's time submit lists of prisoners of war to the Red Cross for the purpose of "providing access and eventual exchange."

However, the agreement falls short of what would have been a fourth ceasefire.

"The co-chairs will continue working with the sides intensively to find a peaceful settlement of the conflict," Friday's statement said.

The current fighting broke out on September 27 and clashes have persisted despite repeated international attempts to secure a ceasefire.

Fighting has intensified in recent days, including with renewed shelling and rocket attacks on civilian areas.

More than 1,200 people from both sides have been reported dead since the fighting began, and thousands forced from their homes.

Azerbaijan has not released military casualty figures and the death toll is believed to be higher, with Russian President Vladimir Putin saying last week close to 5,000 people were killed.