Explainer: What's China's roadmap for the next 15 years?
CGTN 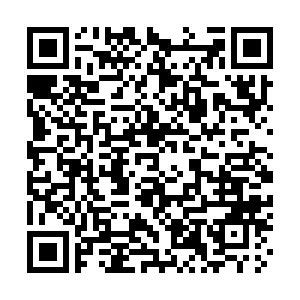 One of China's most important political meetings of the year concluded on October 29.

It was the fifth plenary session of the 19th Central Committee of the Communist Party of China (CPC).

CGTN analyzed the key words and phrases from the communique released after the session. Here's a quick look at what it offers!

This last one refers to the "double development dynamic" – the idea of domestic and international circulation complementing each other.

The fifth plenary session also proposed major social and economic development targets for the next five years – which will be covered by the 14th Five-Year Plan (2021-2025).

The session also put forward a set of long-term objectives for China to basically achieve socialist modernization by 2035.

By then, China's per capita GDP will have reached that of moderately developed countries, the communique said. The country's middle-income population will have greatly expanded, and China's economic and technological strength, as well as its composite national strength, will have increased significantly, it said.

The session also reviewed achievements made during the 13th Five-Year Plan, from 2016 to 2020.

This year, China's GDP is expected to exceed 100 trillion yuan. And over the past five years, 55.75 million Chinese rural residents have shaken off poverty.