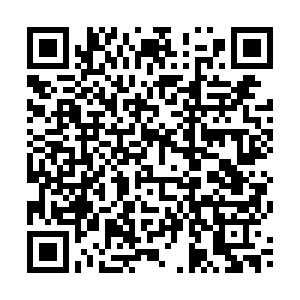 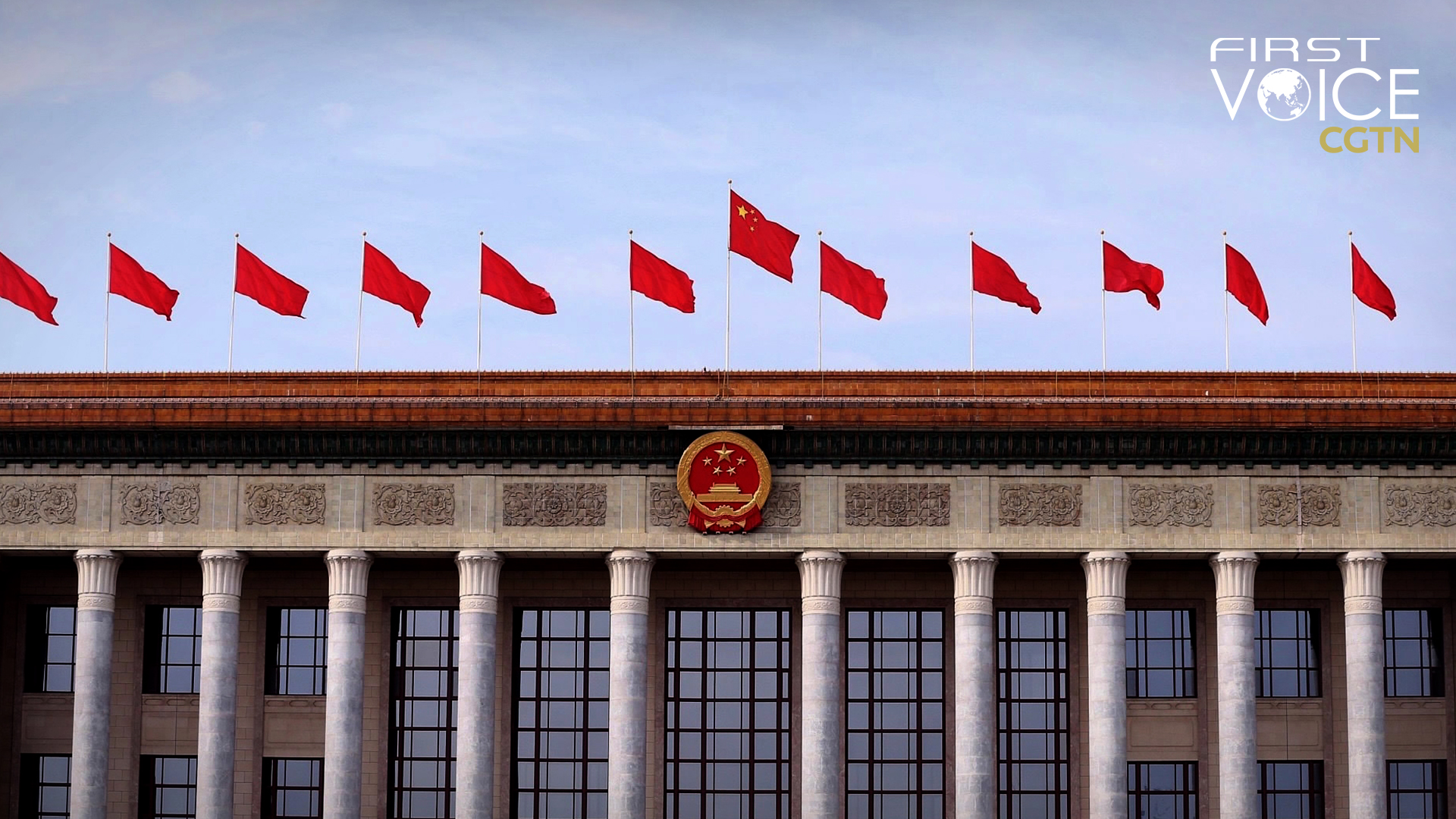 The year 2020 has prompted many changes worldwide. A global pandemic and deteriorating China-U.S. relations have put the international community in an unprecedented and unpredictable situation. Many countries are struggling to get COVID-19 under control while laboring to achieve some semblance of economic stability.

"It is the first time for the Party to write a standalone chapter for sci-tech development in its Five-Year Plan proposal," said Wang Zhigang, minister of Science and Technology, during a press conference on Friday.

It isn't a shocking revelation to many who have been following the highs and lows of China-U.S. relations.

"For years, Silicon Valley looked down on China tech and believed it was only copying. But today, there is awareness that China is innovating and getting ahead in certain tech arenas," Rebecca Fannin, author of "Tech Titans of China," told CNBC in late September. The fact that China is getting ahead and threatening the U.S. technological dominance has prompted fear in Washington over losing the position at the top of the global order. Sanctions on Huawei and SMIC, assaults on TikTok and WeChat and expulsion of Chinese scientific researchers from U.S. research institutes and universities have put technological disputes at the forefront of the current conflict between China and the United States.

Now, China has responded. Technological innovation is going to be at the center of the country's development plan – China will speed up research where it had lagged behind; it will dare to go where it hasn't been and will rely on itself instead of others. It has become clear that the U.S. policy-making has the potential to be inconsistent or not even adhere to a coherent strategy. It could be erratic, based on personal preferences and political necessities. As tech grows intertwined with the public's personal lives, having the ability to supply oneself is crucial. 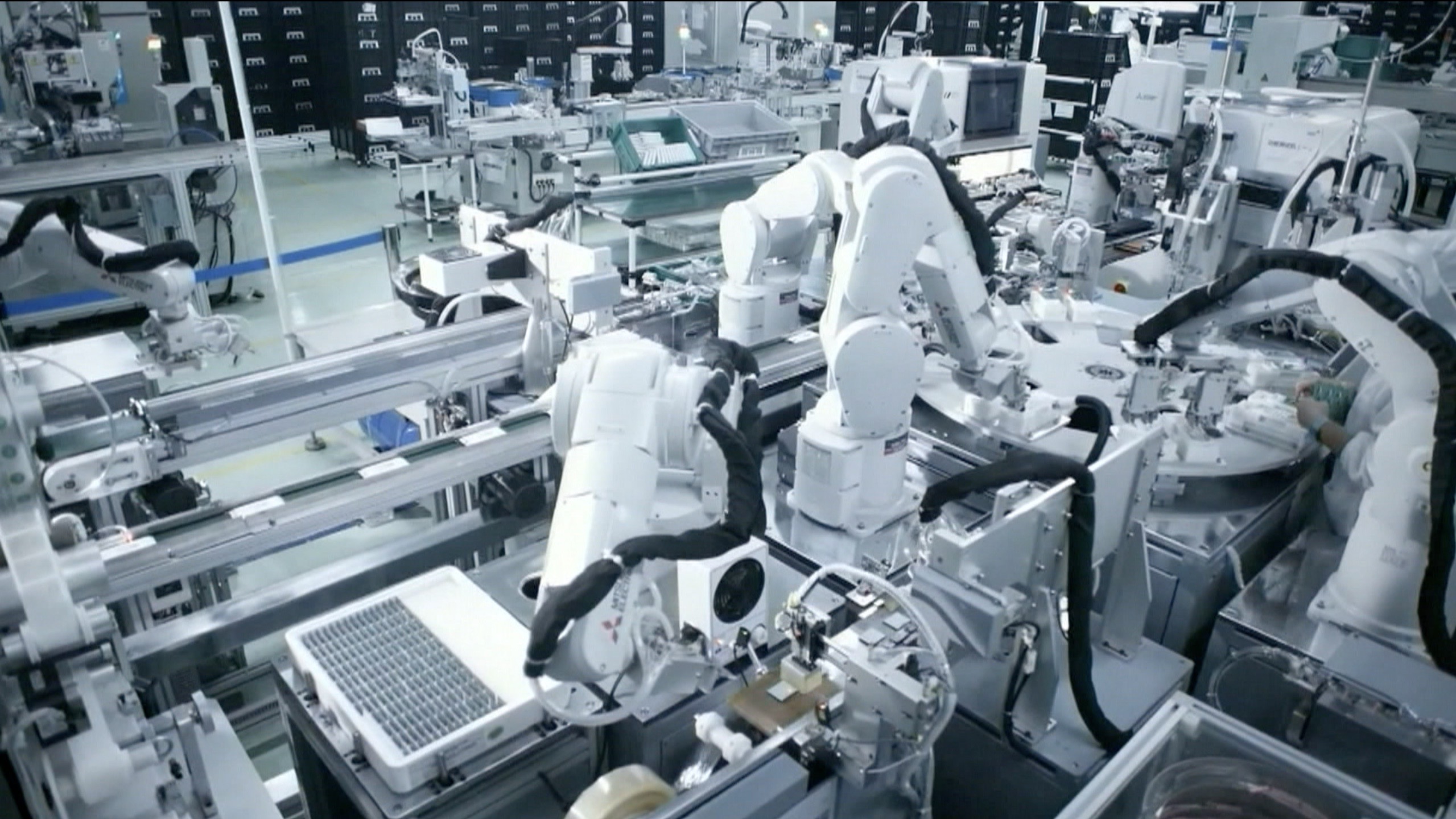 5G is seeking deeper integration with industrial chains, which has greater significance than that in mere mobile applications. /CGTN

5G is seeking deeper integration with industrial chains, which has greater significance than that in mere mobile applications. /CGTN

What's equally important is the fact that technological innovation will be center to China's economic plan for the per capita GDP to reach the level of moderately developed countries by 2035.

There isn't a specific numerical target, but reaching such a goal would mean doubling or tripling China's current per capita GDP based on World Bank estimations. "It requires significant enhancement in the quality of the economy, reflected in innovation, more advanced industrial fundamentals and a more modern economic system. To achieve this, it emphasized tech innovation, supply-side structural reform, dual cycle," China economist David Qu told Bloomberg.

It can't be denied that it is an ambitious plan, especially given the volatility of the current international system. China is calling for international collaboration by advancing the opening-up of the country. But the politicization of business and trade over the past several years has damaged the economic ties between countries. Nationalism, protectionism and isolationism are still rampaging through many parts of the world.

The United States is still been plagued by political dysfunction and a pandemic that's out of control. Even Joe Biden, who was expected to be the antithesis to Donald Trump, has proclaimed that his focus would be on the domestic situation and wouldn't enter any trade deal before domestic crises are solved. If the U.S. is preoccupied by its own problems and is putting global issues on the back burner, the path for global economic recovery would face even more challenges.

The fifth plenary session has produced China's vision for the post-COVID-19 future. The world's been shocked by the pandemic and for many people, lives would be forever changed. With political instability and lifestyles being altered across the world, China is trying to steady the ship and steer it through the storm.