1,000 lanterns brighten the sky for the Yi Peng Festival in Thailand
CGTN 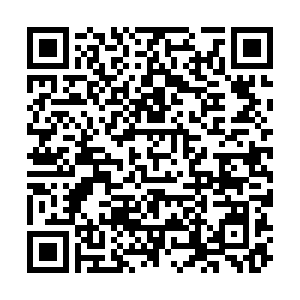 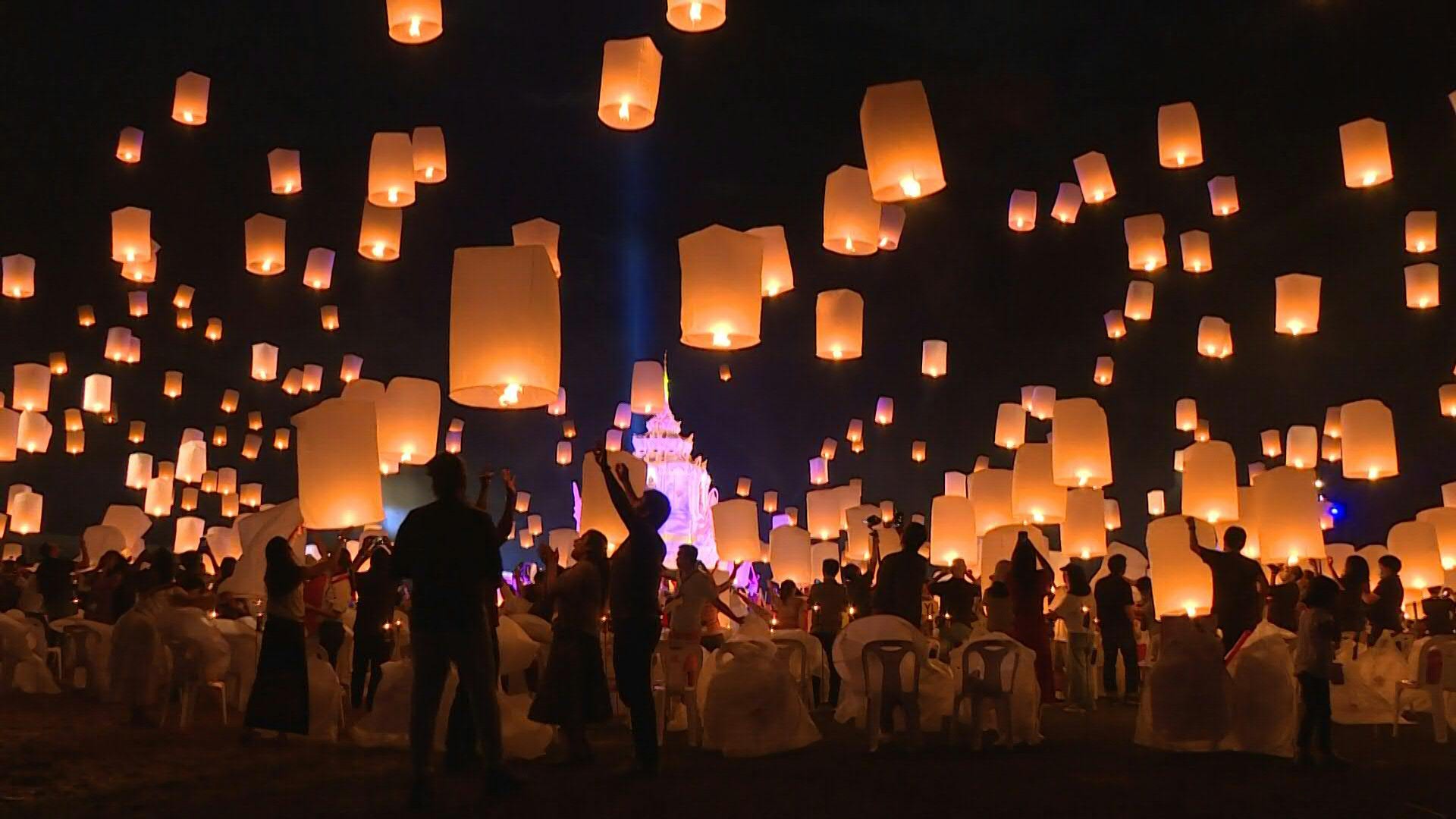 About a thousand paper lanterns were released into the sky of Chiang Mai as the full moon brightened the night of the 12th Thai lunar month. The Yi Peng Festival that marks the end of the rainy season and the start of winter usually drew large crowds of tourists.

With borders closed due to the pandemic, several events have been scaled down. The CAD lantern festival near the city of Chiang Mai used to draw 6,000 people over two days; only 1,500 people attended the event for one night this year.

According to local tradition, releasing the lanterns is a way to pay respect to Buddha and ward off bad karma.

This festival of northern Thailand coincided with the Loy Krathong Festival during which Thais release on river small baskets made of banana leaves and flowers to thank the Goddess of Water.