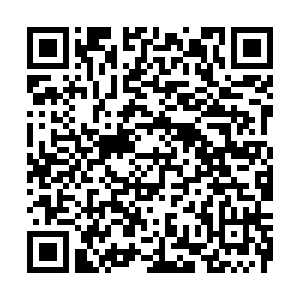 Chief Executive of the Hong Kong Special Administrative Region (HKSAR) Carrie Lam said on Monday that the implementation of the Law of the People's Republic of China on Safeguarding National Security in the HKSAR is both timely and essential.

Lam made the remarks in a speech delivered at the opening of the Hong Kong Legal Week 2020. She said that she and the HKSAR government will continue to steadfastly implement the national security law in the HKSAR without fear or worry.

Lam said violent protests during the social unrest last year undermined public perception of the rule of law and exposed the shortcomings in the HKSAR with regard to safeguarding national security, thus the enactment of the national security law is "both timely and essential."

What is the national security law for Hong Kong all about? 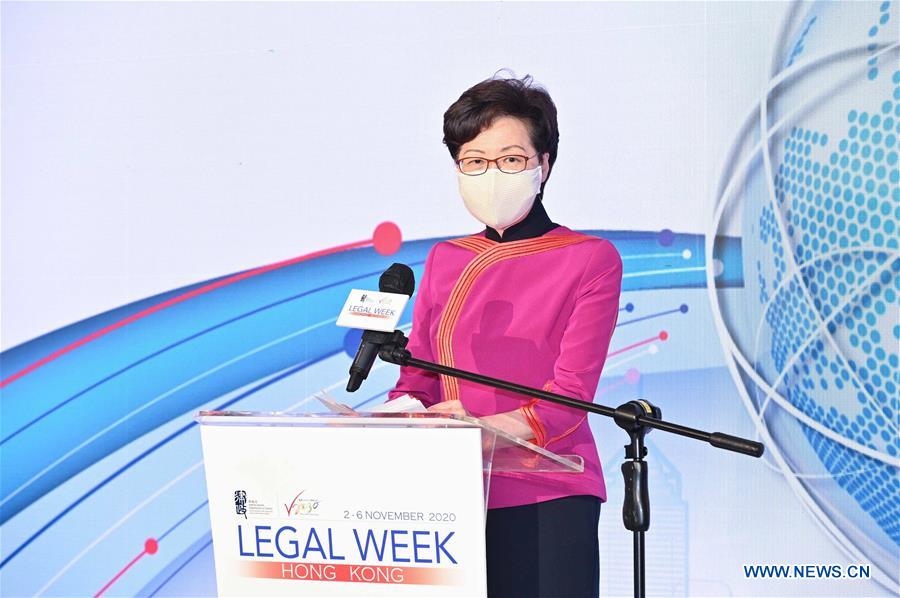 "Since then, law and order and stability in society has been restored and we now have an enhanced system for Hong Kong to accurately and comprehensively implement the 'One Country, Two Systems' principle," she said.

Lam once again urged everyone in the society, regardless of political stance, to support the rule of law and respect the courts, judges and their rulings.

Geoffrey Ma, chief justice of the Court of Final Appeal of the HKSAR, said at the opening that the rule of law is essential to Hong Kong's prosperity, and he hoped the society will cherish and protect it.

Ma said the role and functions of the judiciary are clearly set out in the HKSAR Basic Law and the HKSAR enjoys independent judicial power, including that of final adjudication, reflecting the constitutional arrangement under the "One Country, Two Systems."

Judges' vows also reflect the independence of the judiciary, and judges should uphold the HKSAR Basic Law, perform their duties faithfully and uphold the rule of law fearlessly and selflessly, he said.

Teresa Cheng, secretary for justice of the HKSAR government, said the HKSAR government has already started projects that will promote the proper understanding and recognition of the rule of law at various levels in the society, hoping to raise awareness of the importance of a law-abiding society.

The Hong Kong Legal Week is an annual flagship event of the Justice Department of the HKSAR government. In response to the challenges posed by COVID-19, for the first time, a series of webinars will be broadcast live from November 2 to 6.