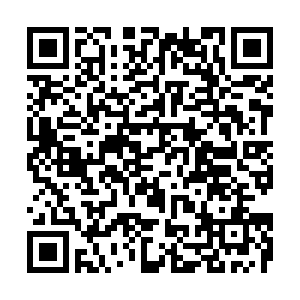 The Chinese Defense Ministry on Wednesday voiced strong opposition to a plan approved by the U.S. State Department to sell aerial drones to Taiwan, and asked the U.S. side to immediately cancel the deal.

On Tuesday, the U.S. State Department cleared the potential sale of four sophisticated U.S.-made aerial drones to Taiwan in a formal notification sent to Congress, according to the Pentagon.

The sale of U.S. arms to Taiwan is a serious violation of the one-China principle and the three China-U.S. Joint Communiques, Wu Qian, the ministry's spokesman, said in a statement.

The Taiwan question bears on China's sovereignty and territorial integrity and concerns China's core interests, which allows no foreign interference, he noted.

Any attempt to contain China with the Taiwan question or refuse reunification with the use of force will not succeed, he said, urging the U.S. to immediately cancel the planned sale and stop military contacts with the island.

On the same day, the Chinese Foreign Ministry also warned of the U.S. move.

The ministry's spokesman, Wang Wenbin, said in a daily briefing that Washington is sending out wrong signals to the so-called Taiwan military forces on the potential drone sale deal, and China will make legitimate and necessary responses according to the changing circumstances.

"China warns the United States to cease arms sales to Taiwan and military contacts with Taiwan, and immediately ban any sales plans to Taiwan," Wang stressed.

Zhu Fenglian, a spokesperson for the Taiwan Affairs Office of the State Council, made similar remarks when commenting on the issue on the same day.