China will continue to open its vast consumer market to the world: Xi
CGTN 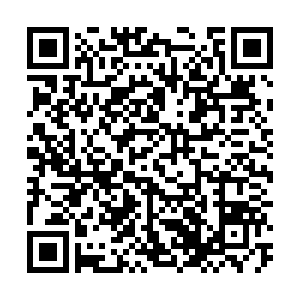 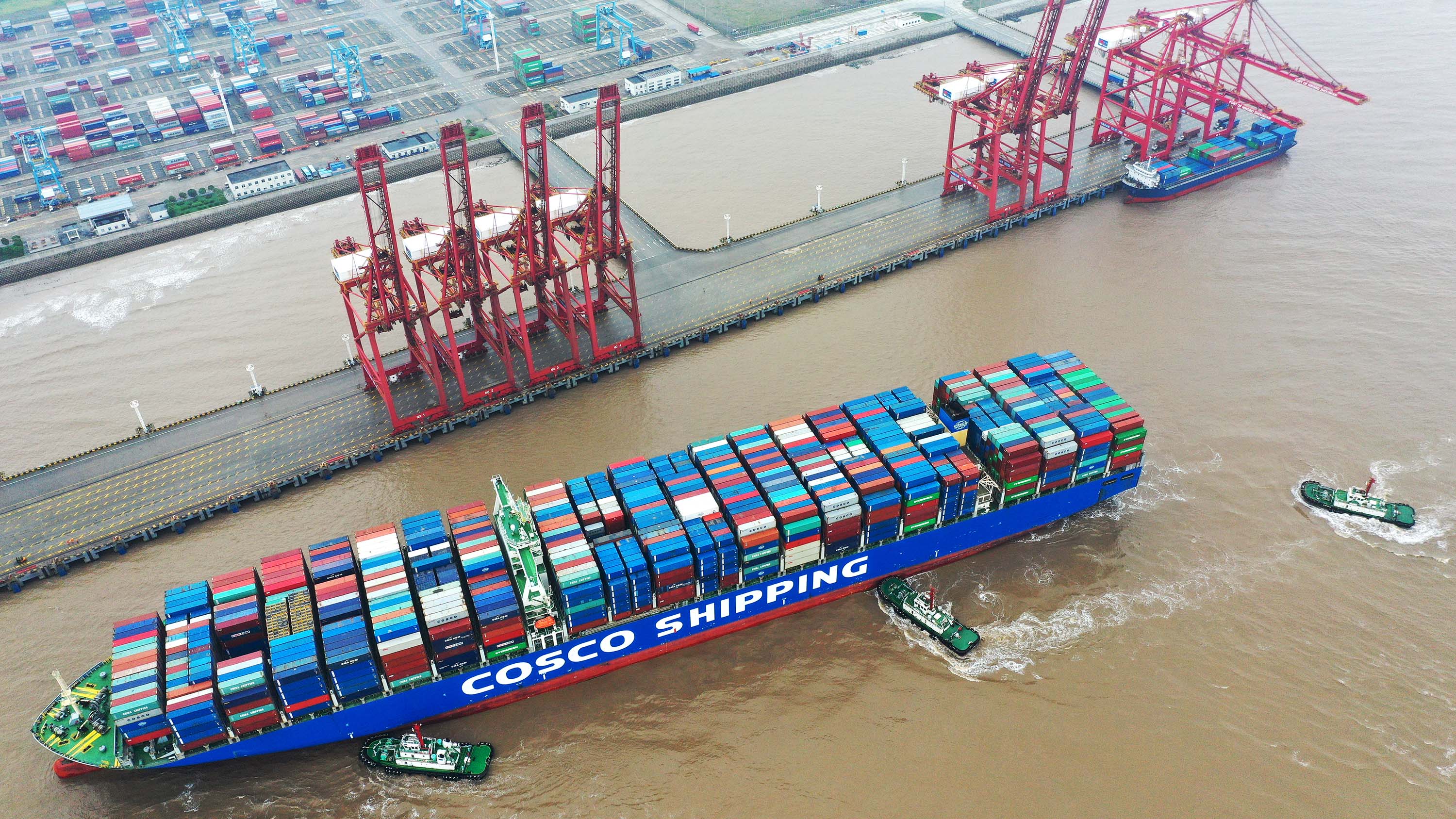 Chinese President Xi Jinping said that China will continue to open its vast consumer market to the world in a keynote speech via video at the opening ceremony of the third China International Import Expo (CIIE) on Wednesday.

China has been promoting a Double Development Dynamic (DDD), also known as "dual circulation" development pattern since May, as it enters a new stage of development.

"(The pattern) is by no means a closed loop; instead, it's a more open circulation between the domestic and international sectors," Xi elaborated.

China's vast domestic market is set to inspire a steady potential for innovation as the country's middle income group consists of 400 million people. The accumulated value of import is expected to exceed $22 trillion in the next 10 years, said Xi.

In his speech, he noted that the COVID-19 pandemic is a major test for every nation, but thanks to the successful epidemic control, the Chinese economy has stabilized and is on track not only for growth, but is also giving a boost to the global economic recovery. The Chinese economy expanded in the first three quarters of 2020, with foreign trade achieving a positive growth of 0.7 percent.

"China will continue building a moderately prosperous society in all respects, and is about to achieve the goal of eradicating poverty," said Xi.

He added that China will start a new journey in 2021 toward fully building a modern socialist country. The Communist Party of China Central Committee has made proposals mapping out the 14th Five-Year Plan for National Economic and Social Development over the coming five years.