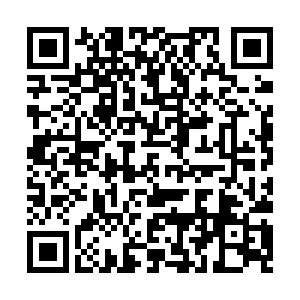 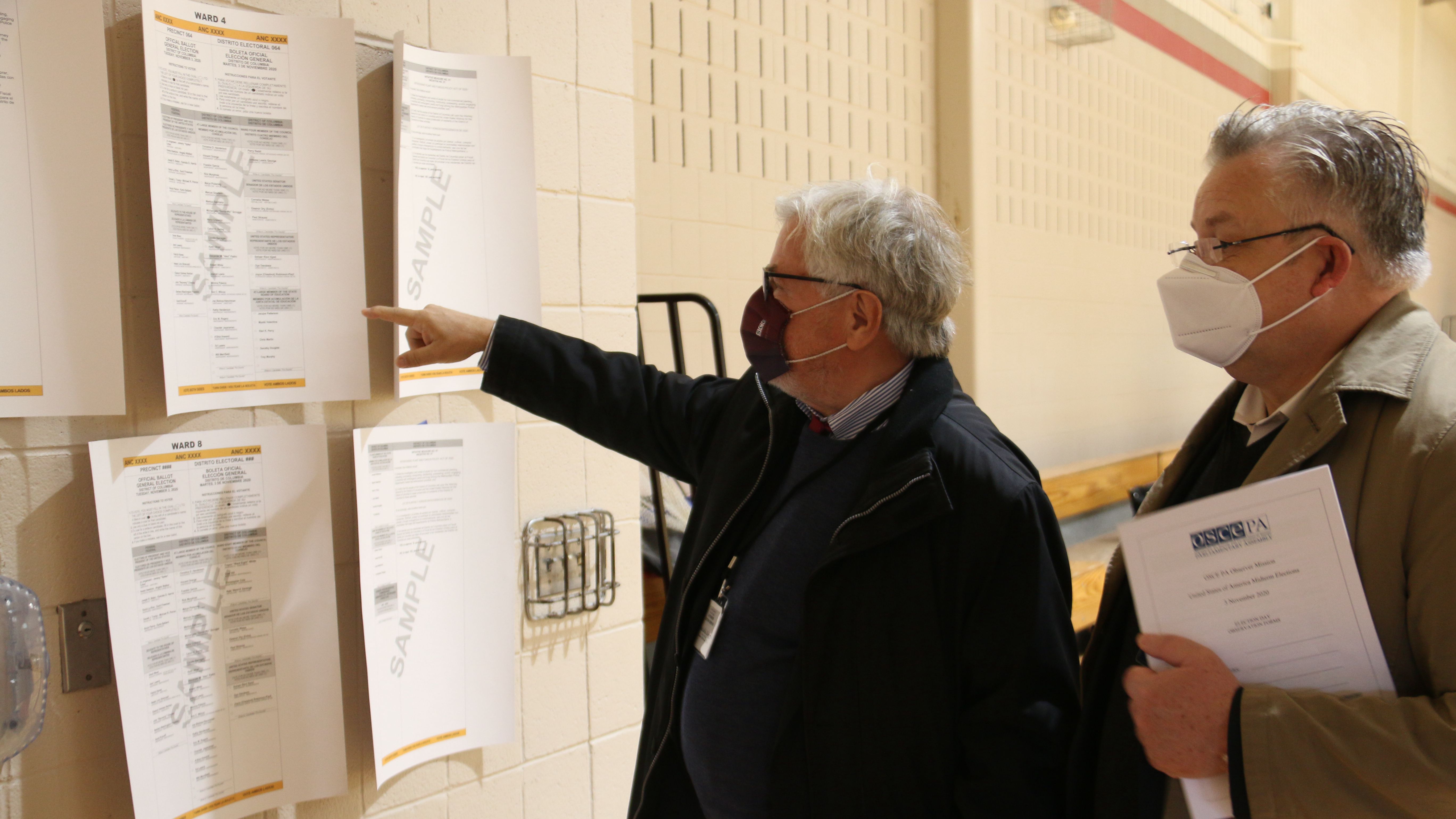 International election observers deployed in the U.S. tweeted on Tuesday that voting had proceeded with calm, despite fears of tension or voter intimidation in the run-up to November 3.

"Overall, everything was calm and peaceful, there was no tension, no voter intimidation as we had feared," he said.

He noted that the observers had driven all over the county, which has about one million voters, and would also observe the counting of mail-in ballots, which have become a major talking point in this election, as voters have sought alternatives to visiting polling stations during the COVID-19 pandemic.

Hunko was part of a team of observers from the Organization for Security and Co-operation in Europe's (OSCE) Parliamentary Assembly, which routinely sends observers all around the world to check that elections are held in accordance with democratic standards. 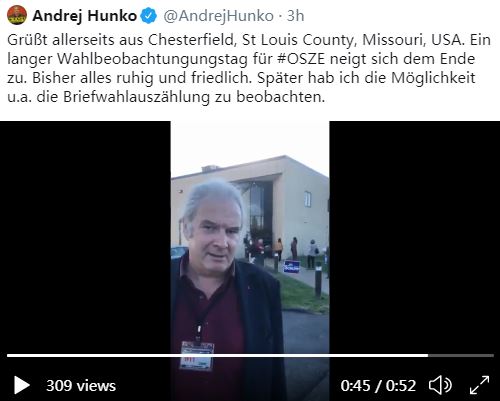 "We are conscious of the political significance of this election, which is why it is important for us to be on the ground and observe the voting closely," he tweeted.

In an op-ed published last week, Link and mission head Kari Henriksen of Norway noted that this U.S. election would be "an unprecedented exercise for those who participate in elections – whether as voters, candidates, administrators, or, in our case, as international observers," citing COVID-19 and social distancing requirements, as well as new voting methods and allegations of election rigging.

Ahead of the election, the pandemic already cut the number of international observers – both from the OSCE PA and its partner organization, the OSCE's Office for Democratic Institutions and Human Rights (ODIHR) – traveling to the U.S.

On Tuesday and in the days leading up to it, some 100 observers from the two organizations were deployed in over 30 states around the U.S, according to Link.