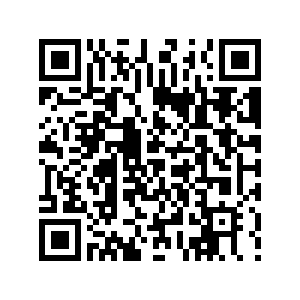 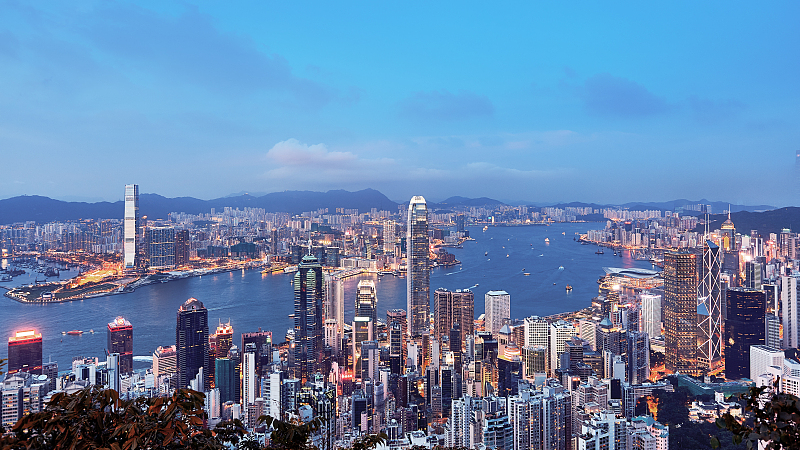 China recently unveiled its economic plans for the next five years. The 14th Five-Year Plan (FYP) lays out the vision for the next 15 years starting from 2021, highlighting some key areas that China wants to give more attention, more resources and more development in the future.

According to this plan, China for the first time attaches great importance to the quality rather than the speed of growth.

Stressing quality over speed, China pledges a robust domestic market and promises some breakthroughs in core technologies, which include chips, fifth-generation networking and autonomous vehicles.

As the U.S. is seeking to contain the rise of China and pressuring allies to shun equipment from Chinese enterprises, the new FYP outlines the general direction of national development and is of high concern to many provinces and cities of the Chinese mainland.

Therefore, Hong Kong's media that often focus too much on the local issues believe that the plan has little to do with the city. But they were mistaken as history proves otherwise. 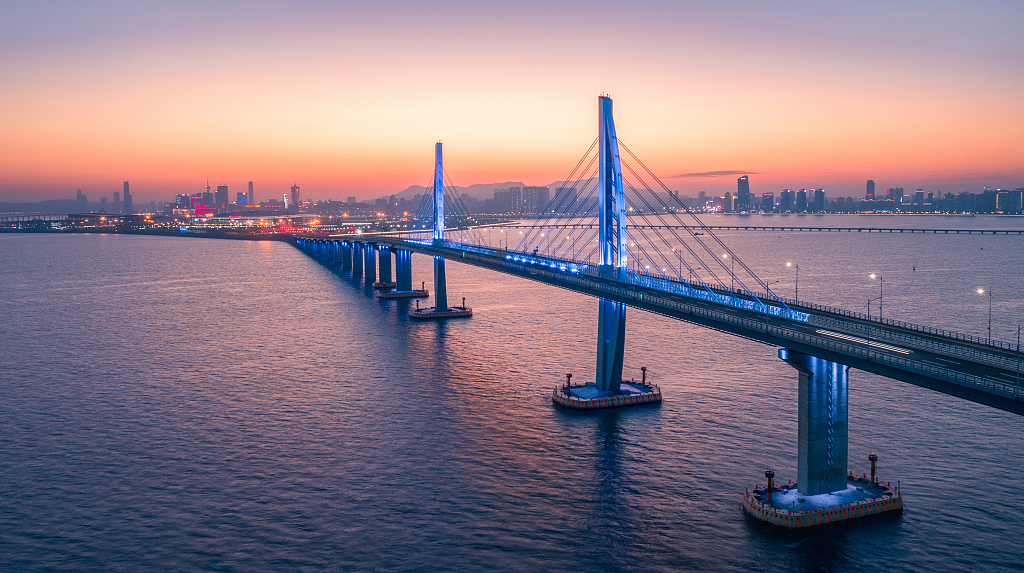 During the 13th FYP, Beijing promised to continue its support for Hong Kong to entrench its comparative advantage in areas such as international finance, shipping and trade, and also committed to lifting up Hong Kong's economy along with national development.

Over the past five years, the Hong Kong Special Administrative Region (SAR) has evolved into a hub for both offshore RMB business and international asset management, which is now one of the largest and most vibrant financial centers worldwide.

Also, the HKSAR has established itself as a city of high-end and high value-added development, fostering and providing opportunities for innovation and technology industries.

But accomplishments made in other fields, particularly the co-operation between the HKSAR and the Chinese mainland, are no less exciting than the financial achievements listed above.

During the 13th FYP, the HKSAR launched various initiatives connecting the city more closely with the Chinese mainland.

For example, Guangshengang Express Rail Link (Guangshengang XRL), a high-speed railway line that connects Beijing and Kowloon via Guangzhou and Shenzhen, opened for public in 2018.

And almost at the same time, the Hong Kong–Zhuhai–Macau Bridge (HZMB), the longest open-sea fixed link and the longest sea crossing in the world, was completed.

The two constructions have further enhanced cross-border traffic, but more significantly, they are the symbolic connection between the HKSAR and Chinese mainland.

Yes, both infrastructure projects facilitate the movement of people between the HKSAR and Chinese mainland, strengthening not only economic but also cultural and political ties, and ultimately it increases Hong Kong's integration into Chinese mainland.

If the above integration efforts are only vaguely seen, some policies rolled out by both the authorities in recent years clearly represent the central government's plan to deepen the cross-border interdependence.

The government's latest policies were designed to encourage the youth to visit the "Greater Bay Area" so that the younger generation would get a deeper understanding of Chinese mainland by experiencing on their own.

The HKSAR government, for example, has initiated a funding scheme for NGOs operating internship programs on Chinese mainland; the governments of Guangzhou and Zhuhai have unveiled schemes to support young people to set up "micro-, small- and medium-sized enterprises" in the Greater Bay Area.

Without any doubt, the plans aim at helping the youth of Hong Kong to start businesses or seek employment on Chinese mainland. But more importantly, they are efforts advancing opening-up for Guangdong Province and promoting further integration between the HKSAR and Chinese mainland.

In the recently-released FYP, the government promised to provide the city greater competitive advantages and maintain its long-term prosperity and stability, and more favorable policies will be introduced accordingly for HKSAR residents in the next five years.

According to the deputy director of the Office of the Central Economic and Financial Affairs Commission, "Hong Kong will achieve the economic goal as long as it steps up the integration with the Chinese mainland" – and that is why China's latest Five-Year Plan matters for Hong Kong in the years to come.