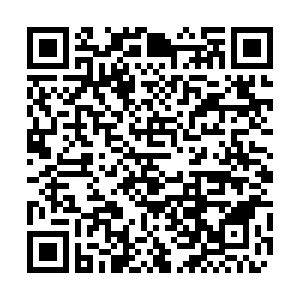 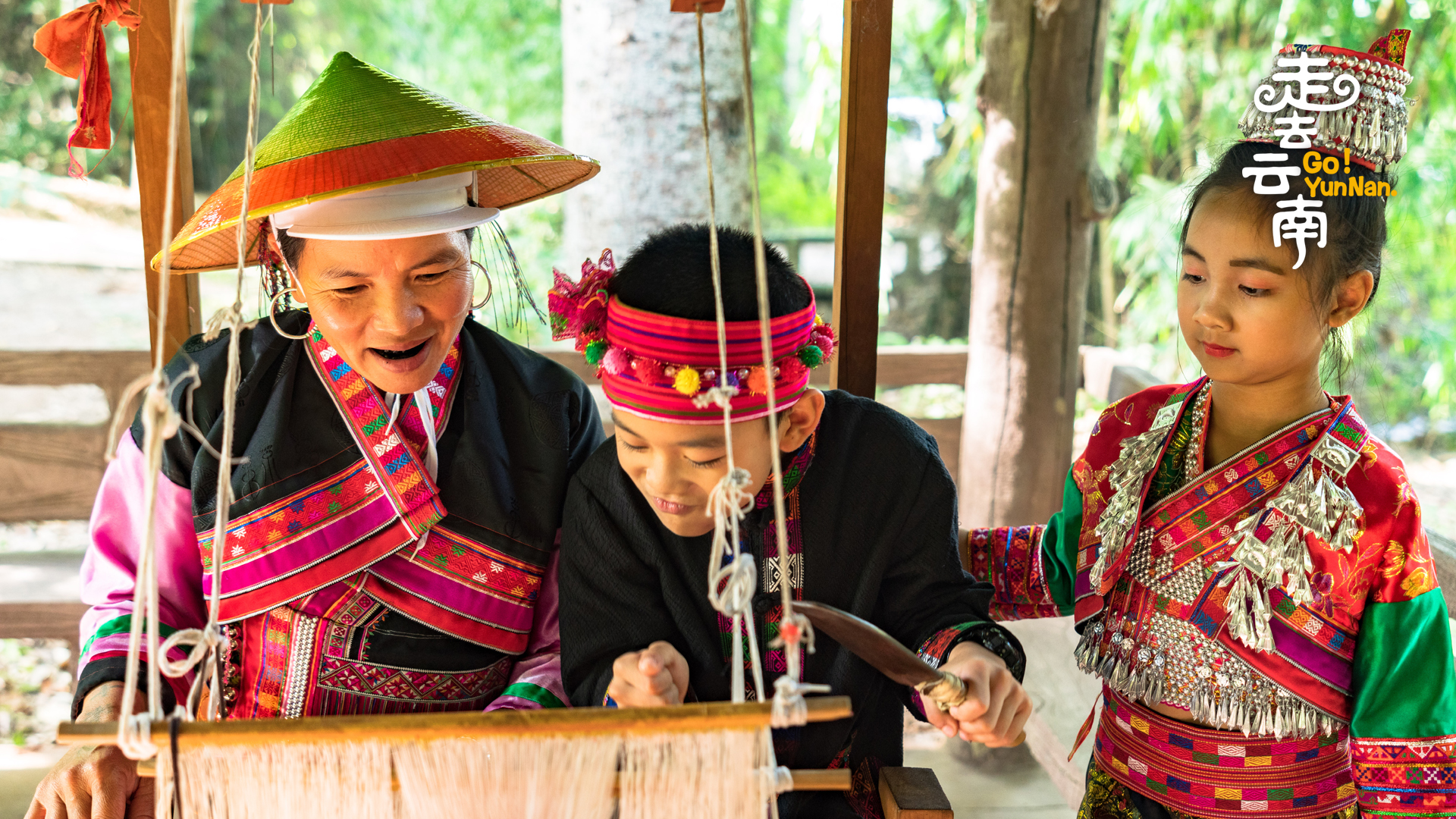 On the eastern side of Ailao Mountains is an ancient forest that the local Huayao Dai people, known for their love and respect of nature, see as sacred.

Huayao Dai women often get together there to weave and embroider, using their feelings as inspiration for their patterns.

The Huayao Dai are part of the Dai ethnic group who live in the Gasa Township of Xinping Yi and Dai Autonomous County in southwest China's Yunnan Province.

Bird's eye view of Dulong River: A wooden village alongside the turquoise river