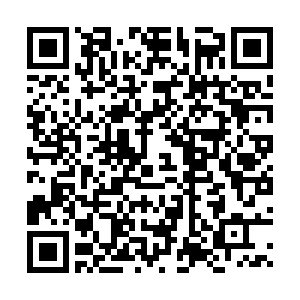 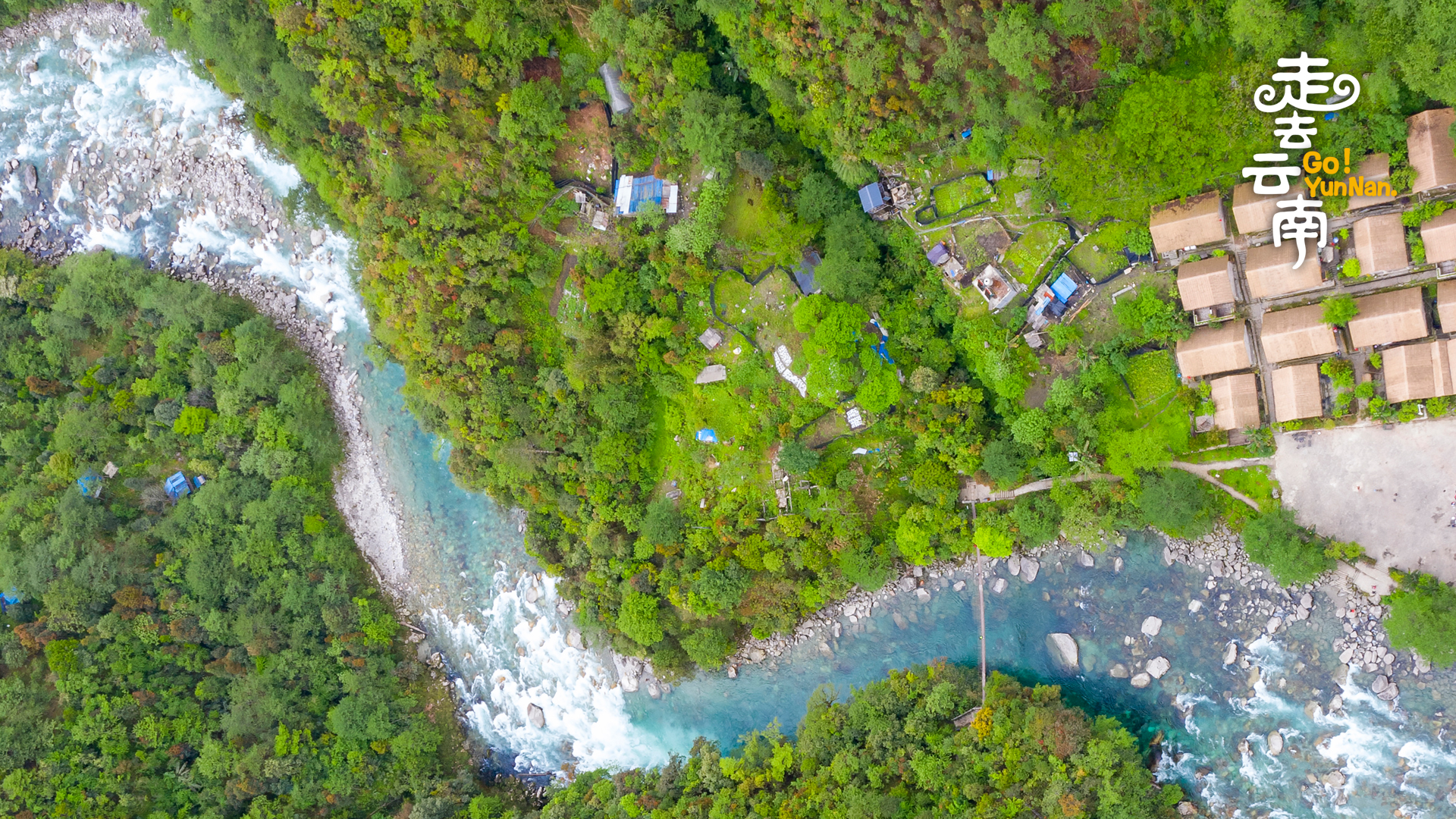 The Dulong River in Gongshan Dulong and Nu Autonomous County, southwest China's Yunnan Province shines a bright turquoise color. Sitting alongside the river is Pukawang village, where many of the ethnic Dulong people live, one of the smallest of the 56 official national ethnic groups in China. The remote and pristine river valley provides the residents an unspoiled environment to live in.