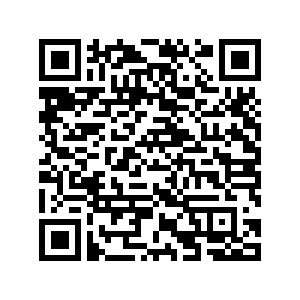 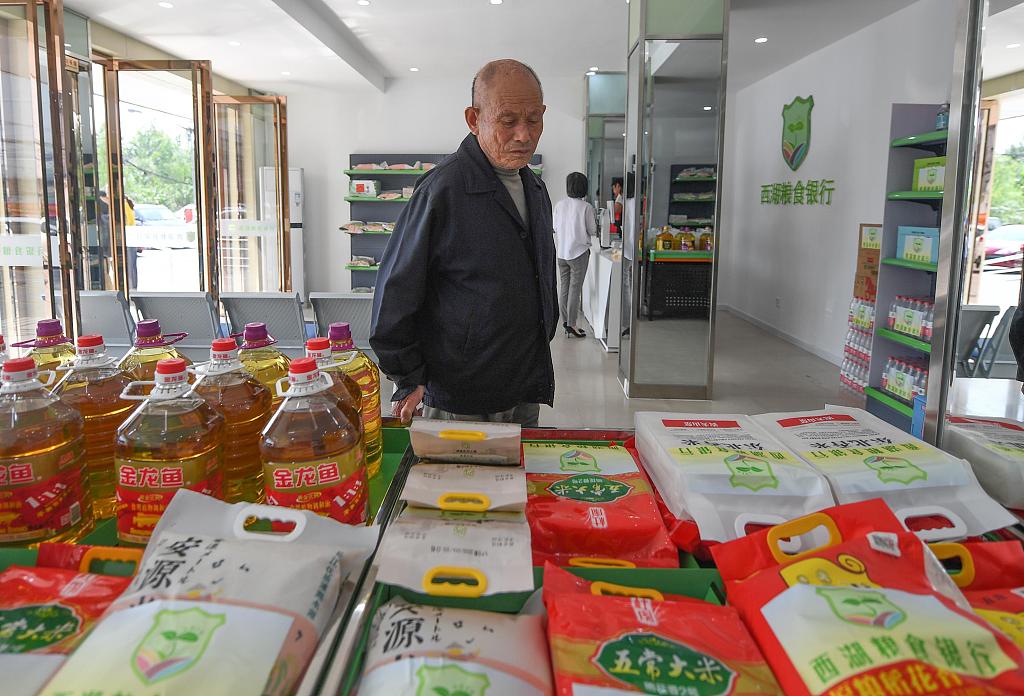 With China's recent national campaign against food waste, some have begun to reexamine the importance of food reserves during times of crisis, like the global pandemic the world is suffering now.

In Hangzhou, a fairly well-off city in east China's Zhejiang Province, the "Xihu Food Bank" has been in operation for several months.

The food bank aims to serve as a depository for surplus food that is then redistributed to those in need, said Shen Yuwei, director of the Xihu District Committee Reform Office. He said the food bank also helps curb food waste.

The directive has been further specified in the fifth plenary session of the Communist Party of China Central Committee in October. 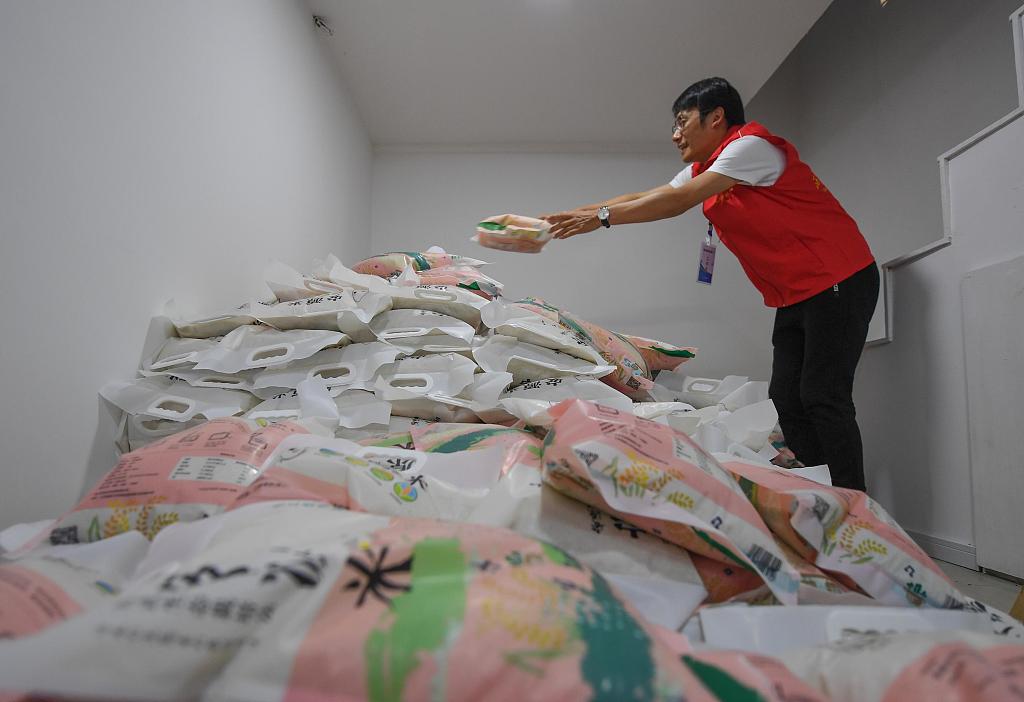 Although China secured a speedy recovery from the ongoing COVID-19 pandemic, it also raised the alarm for food safety, in a place struck by great famine just over 60 years ago.

Shen said households enjoying minimum living guarantee and social security benefits can apply for food from the food bank. Meanwhile, other companies and nearby supermarkets can donate extra food like bagged rice or cooking oil.

The food bank already received 8.7 tons of rice and 500 other food items, which was already given to over 509 residents.

Food banks are not new in China, but the overall number of such institutions is limited, due to a lack of supervision and risk managements.

It has, however, regained some popularity in recent months. In Shenzhen, south China's Guangdong Province, six KFC outlets recently introduced a food bank program that gives unsold food to people in need for free, according to China Daily. 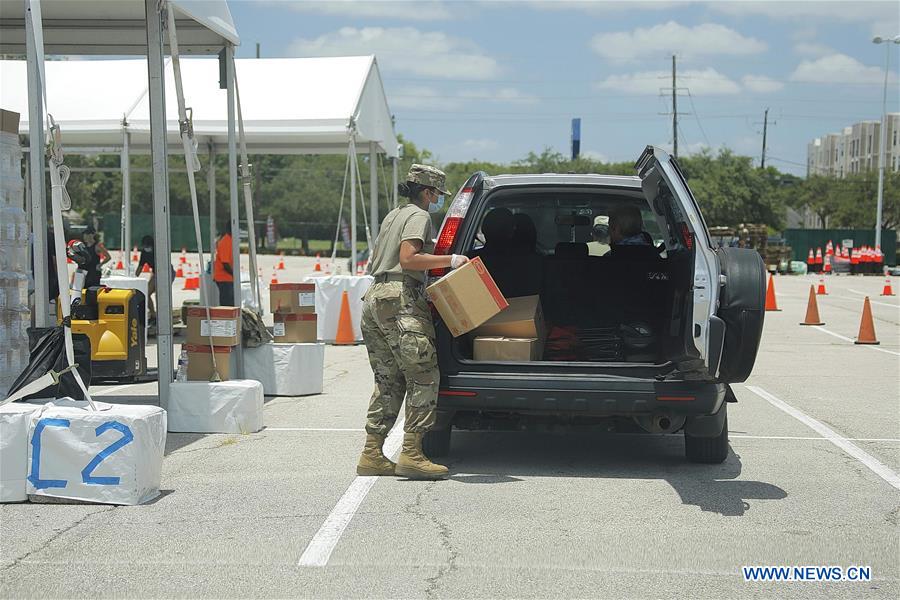 By definition, a food bank is a non-profit, charitable organization that distributes food to those in need. The world's first food bank opened in the U.S. in 1967.

To help people cope with the impact of the COVID-19 pandemic, some food banks in the U.S. have been actively distributing food.