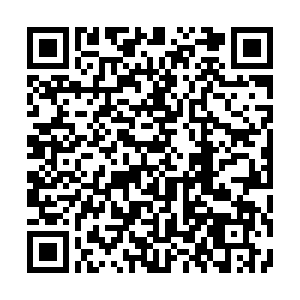 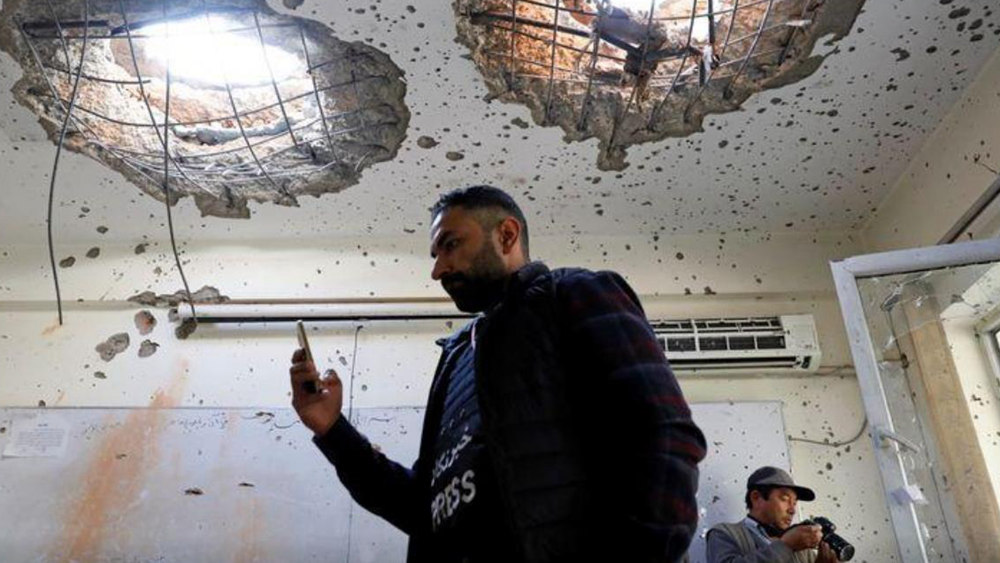 Afghan journalists film inside a classroom after Monday's attack at the University of Kabul, Afghanistan, November 3, 2020. /Reuters

Afghan journalists film inside a classroom after Monday's attack at the University of Kabul, Afghanistan, November 3, 2020. /Reuters

The United Nations Security Council on Thursday strongly condemned the terrorist attack that took place on Monday at Kabul University in Afghanistan and killed at least 22 people.

The members of the Security Council, through a press statement, condemned "in the strongest terms the atrocious and cowardly terrorist attack."

The attack, claimed by terrorist group ISIL, has led at least 22 people including students killed and dozens of others wounded.

The members of the Security Council expressed their deepest sympathy and condolences to the families of victims and the government of Afghanistan, and wished a speedy and full recovery to those injured.

They expressed grave concern over the continuing violence in Afghanistan, which continues to take the lives of innocent civilians. The members stressed that any attack deliberately targeting education facilities as such is "unacceptable."

They also stressed that the attacks target and endanger the hope for and prospects of a brighter future for the country.

The members of the Security Council reiterated that any acts of terrorism are criminal and unjustifiable, regardless of their motivation, wherever, whenever and by whomsoever committed. They reaffirmed the need for all states to combat by all means, in accordance with the Charter of the United Nations and other obligations under international law, including international human rights law, international refugee law and international humanitarian law, threats to international peace and security caused by terrorist acts.