Xishuangbanna: An emerald on the laurel of plant kingdom
CGTN 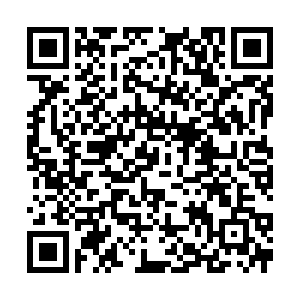 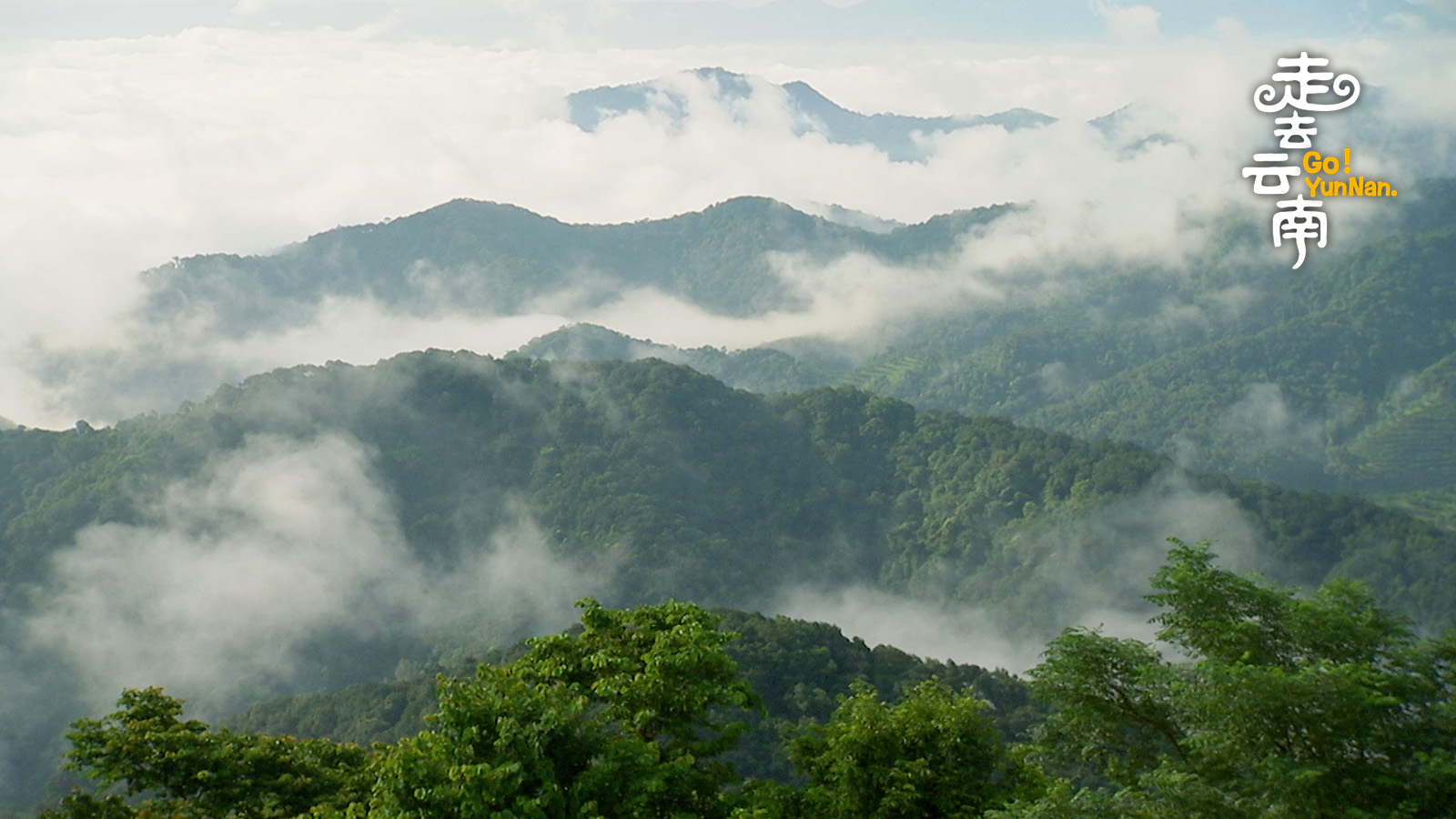 Xishuangbanna Dai Autonomous Prefecture in southwest China's Yunnan Province is one of the most preserved tropical areas in China. It is crowned as the kingdom of flora and fauna and the gene pool of wildlife. In Dai language, "xishuang" means 12, and "banna" refers to an administrative unit. Its name is linked to the traditional division into twelve districts. Watch the video to have a bird's eye view of Xishuangbanna.

Trekking in the mysterious rainforest in SW China's Xishuangbanna

Go! Yunnan: 'Being a foodie in Yunnan is the happiest thing on earth'