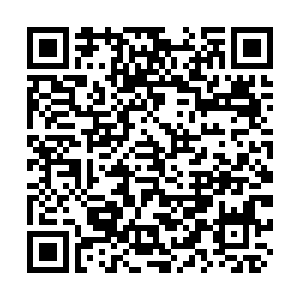 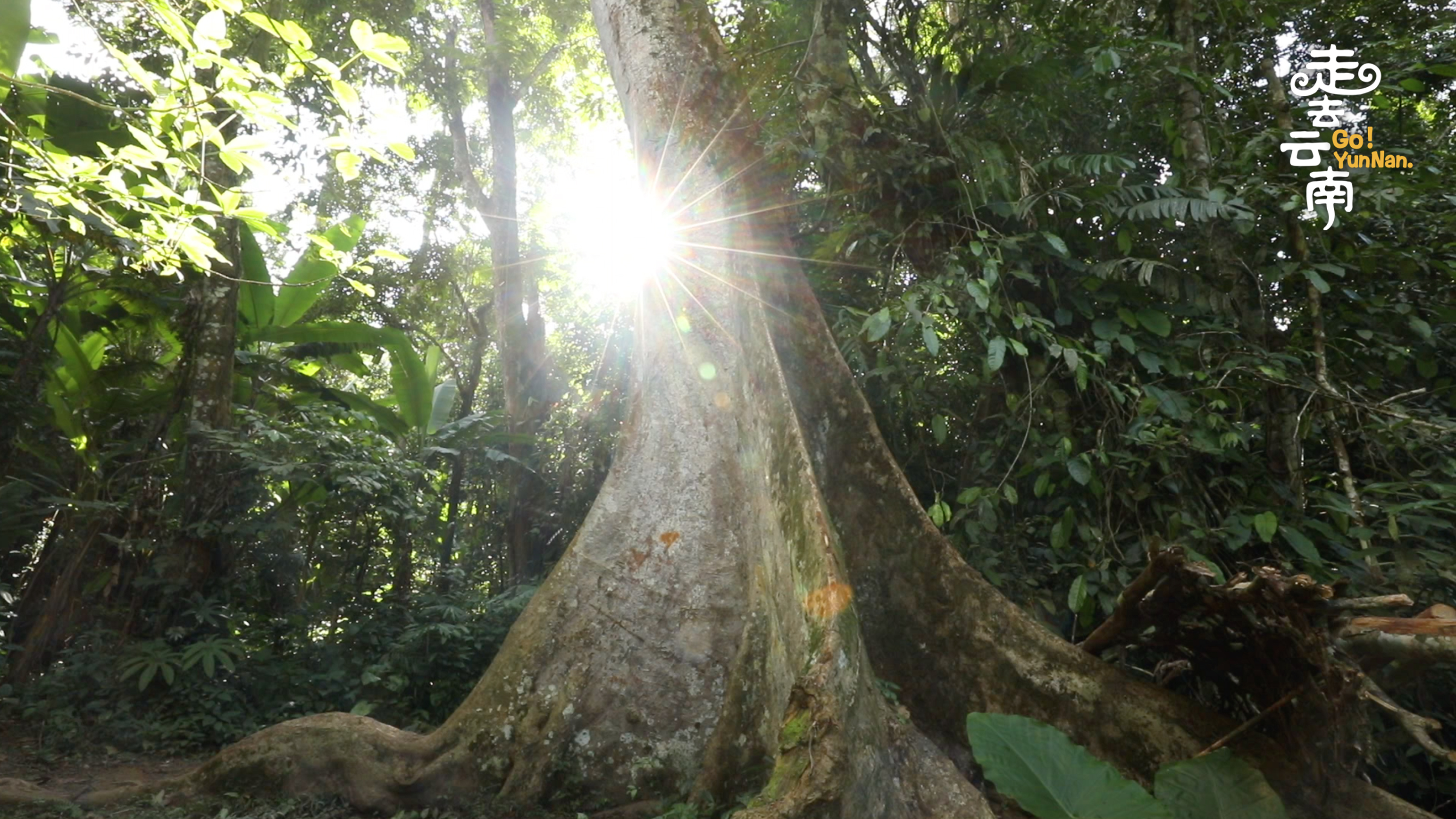 Every day, there are countless interesting and eye-opening stories unfolding in the rainforest in Xishuangbanna in southwest China's Yunnan Province. It might be a silent and bloody battle between the strangler fig and its nurturer. It can also be the tough growth of flowers in the shade. The mysterious rainforest will never bore you. Come and take a trip!