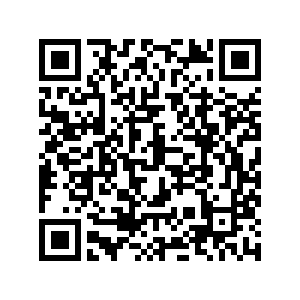 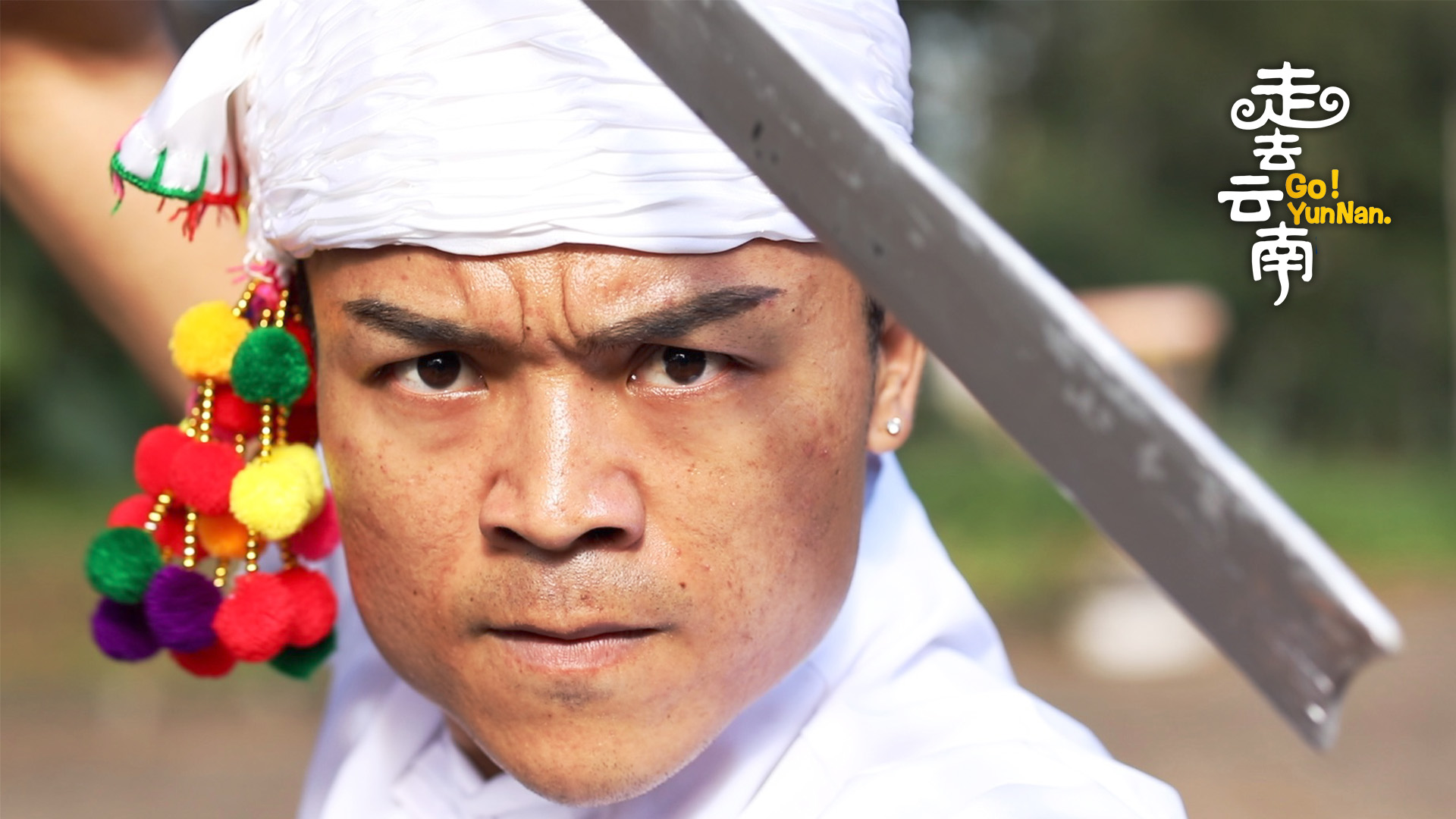 Longchuan County, sitting on the border between China and Myanmar, has the largest population of the Jingpo ethnic group in China. Jingpo men have been practicing the use of long knives since they were young. The "Husa knife" is a unique knife with a crescent edge on the tip of the blade. The knife dance, or "Dao wu" in Chinese, was developed through Jingpo men's daily practice with knives and is a powerful dance with strong rhythm, showing their strength and vigor.