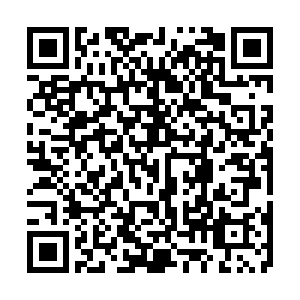 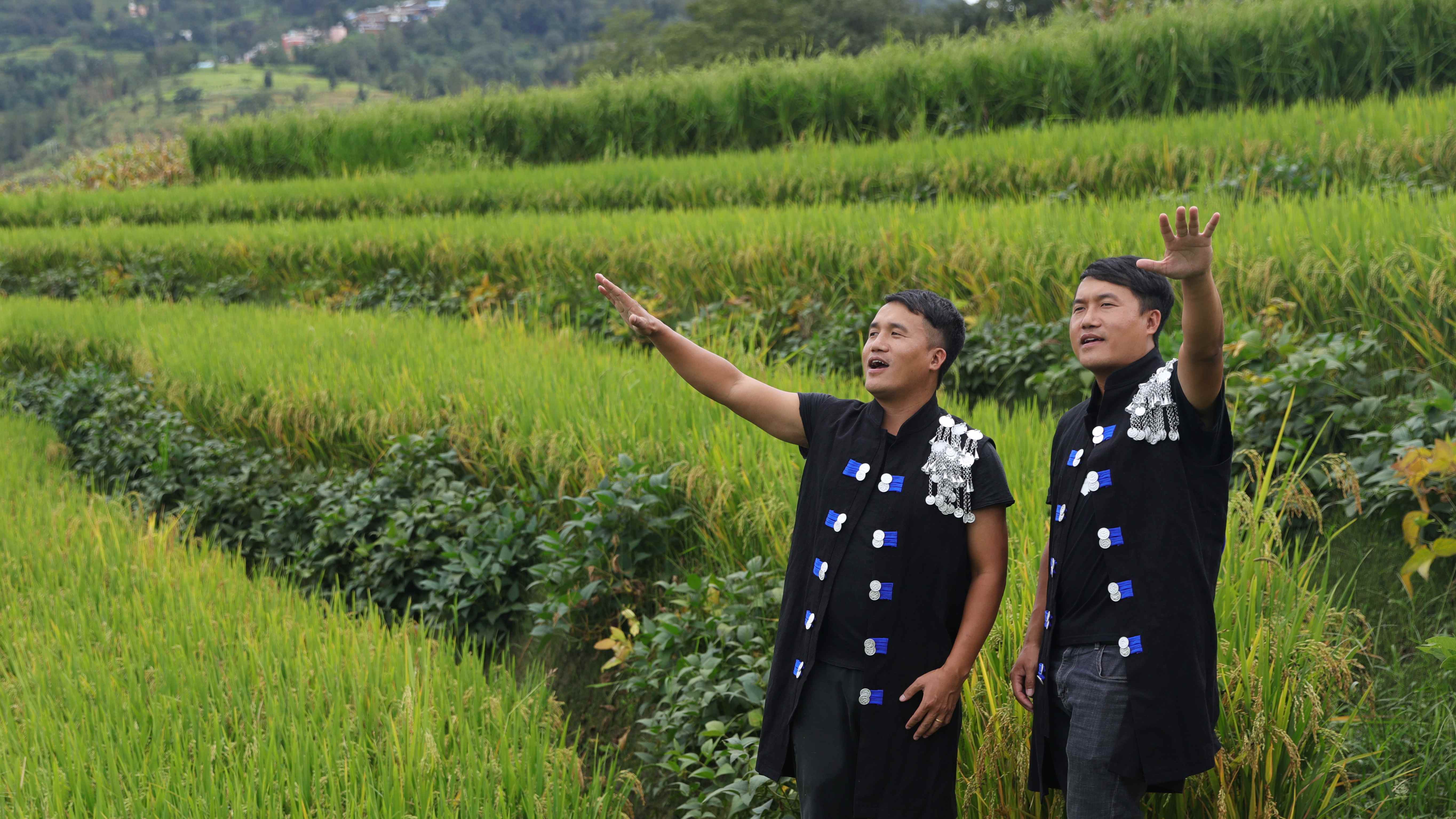 In times past, the Hani people didn't have a written language so they passed on history mainly through dictating and singing. The Hamo Brothers are two Hani singers from Nanuo village in Yuanjiang County in southwest China's Yunnan Province. In the Hani language, "hamo" means twin. The Hamo Brothers are twin brothers who are dedicated to preserving their ethnic group's culture. They often visit the elderly in the village to collect stories and create songs based on the ancient melody of the Hani people.