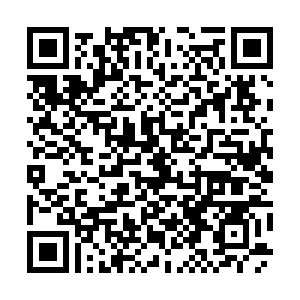 The death toll in South Korea after getting seasonal flu shots has risen to nearly 100, the Korea Disease Control and Prevention Agency (KDCA) said Saturday, which raises concerns over the vaccine's safety.

The death toll rose to 97 as of midnight Thursday, and most of the fatalities are elders, the agency noted, adding that it has found no direct link between flu shots and deaths.

Despite the growing number of flu vaccine recipients' deaths, KDCA still urges the citizens to get vaccinations amid the COVID-19 pandemic.

In October, South Korean Prime Minister Chung Sye-kyun expressed condolences to the families of the deceased, calling for a thorough investigation to verify the exact cause of deaths.

As for now, more than 19.6 million South Koreans have received the vaccine shots, around 11.6 million of which got the shots for free under the state-run program, according to Yonhap News Agency.

Earlier, Singapore has temporarily halted the use of two influenza vaccines as a precaution after some people who received them in South Korea died, becoming among the first countries to publicly announce a halt of the vaccines' usage.

(Cover: A man gets an influenza vaccination shot at a hospital in Seoul, South Korea, October 21, 2020. /Reuters)