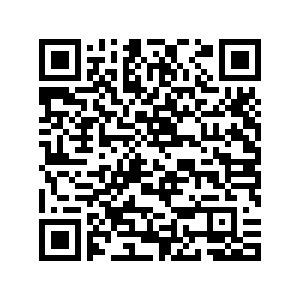 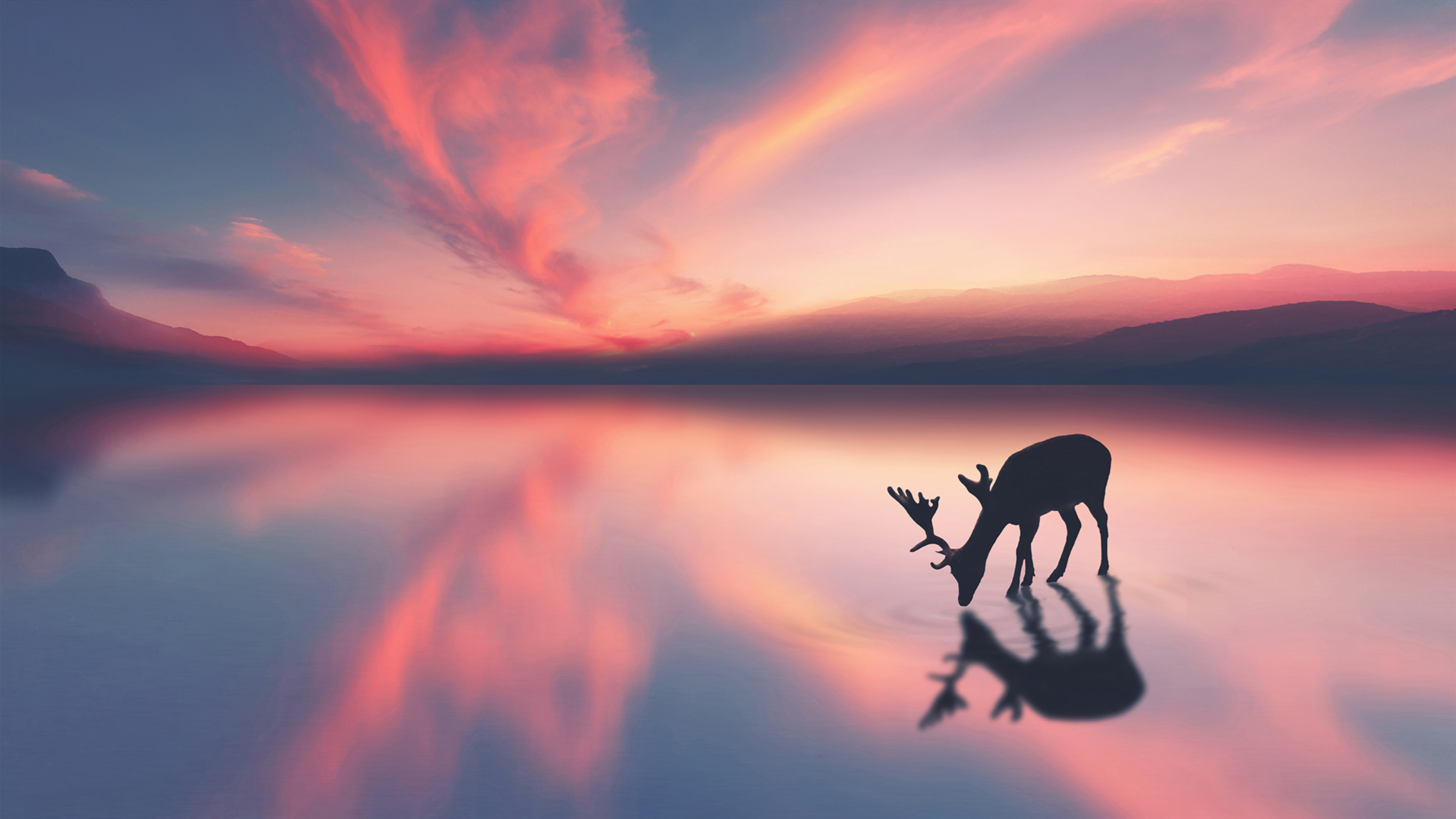 China has just released 25 milu deer, a species under first-class state protection in China, into the wild successfully. According to China's National Forestry and Grassland Administration (NFGA), the population of milu deer in China is now 8,000, basically achieving the goal of restoring the species' population.

The milu deer, also known as the Pere David's deer, is considered one of the most successfully reintroduced species, according to the International Union for Conservation of Nature. It used to be common in eastern China, but went extinct due to overhunting and habitat loss. In 1985, the species was reintroduced from the United Kingdom to China, and the population gradually increased under protection. 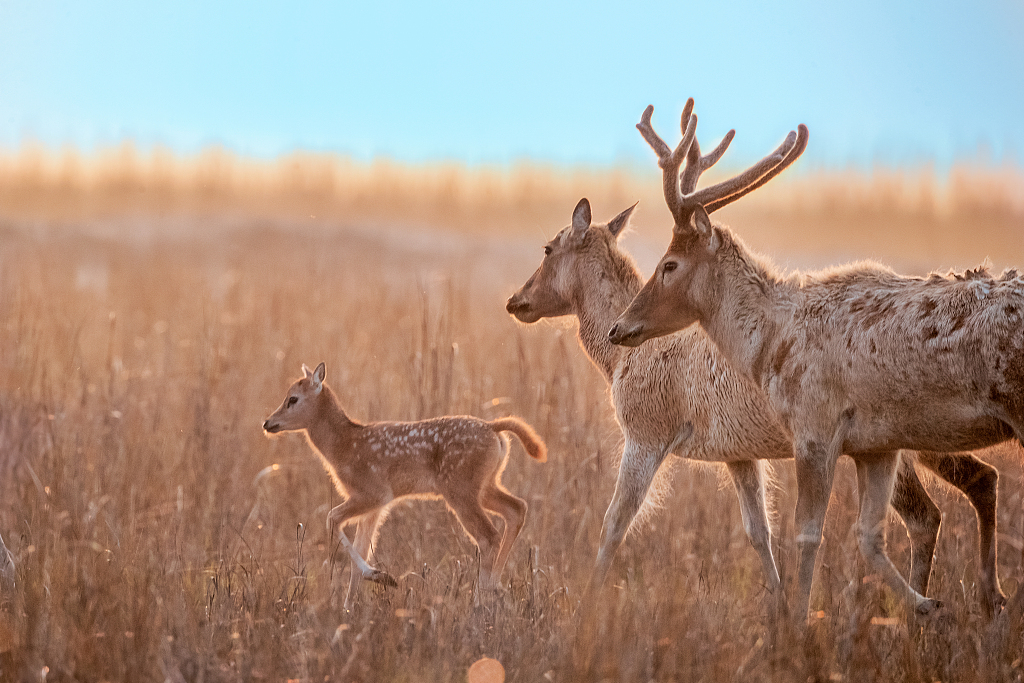