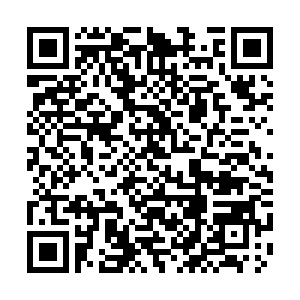 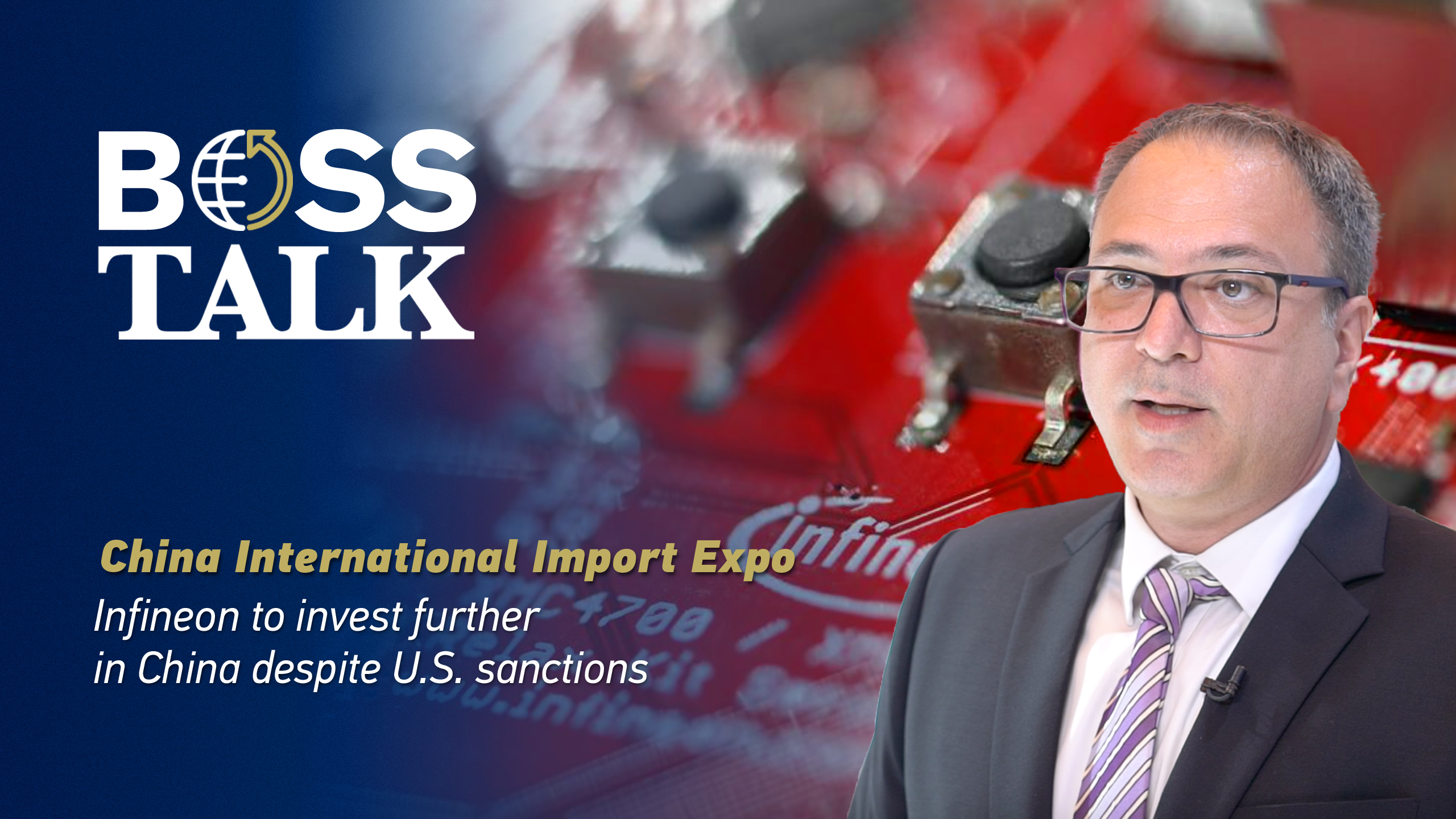 Top chipmaker Infineon Technologies AG is increasing investment in its Chinese plant despite feeling the impact of the U.S. sanctions on Chinese tech firms, said one of the company's senior executives.

The trade war between the world's two largest economies has evolved into a tech war with the U.S. ramping up sanctions on Chinese tech companies in May. The new rule requires non-U.S. companies to apply for a license before exporting American technologies to certain Chinese tech firms.

Amid the disruption, Germany's Infineon is working to get the necessary licenses. Meanwhile, it is ramping up its presence in China, riding the tide of electrification and automation in the country's auto industry, which is set to create greater demand for chips.

CGTN spoke to Thomas Wevelsiep, Infineon's chief financial officer of the Greater China Region, on the sidelines of the China International Import Expo (CIIE) to get his take on the trade barriers, and share his company's future plans in the China market.

CGTN: As a German semiconductor manufacturer, are you worried that Infineon will have to choose a side in the China-U.S. trade tensions?

Wevelsiep: As a company, we focus on our customers and address the social challenges by innovative semiconductor solutions. We operate in the semiconductor industry, which is a truly global industry, with heavy investments across the countries. Therefore, we strongly support free and fair trading, which benefits the consumers all over the world.

CGTN: Are U.S. sanctions on Chinese tech companies affecting your supply to Chinese clients, including Huawei and ZTE?

Wevelsiep: We are one of the major semiconductor companies. We are also affected by the latest sanctions. And we are working to get the necessary licenses. China overall is one of the largest economies. And the chip industry is growing strong. We, in the last years, also benefited significantly from this business-friendly environment, and grew significantly – double-digit growth. We also announced that we are going to invest further in our Infineon plant in Wuxi. And we are strongly committed to the China market.

CGTN: China's automotive sector has recovered the fastest in the world. What does it mean for Infineon?

Wevelsiep: Automotive is very strong for us, very important for us. And also, the Chinese market is very strong for us. We have seen all the recovery now in the latest month, which was very nicely and together with the general trends for the electrification and automation in the car industry, which drives more semiconductor solutions, we think we're well positioned for the future.

CGTN: What is Infineon looking for at this year's CIIE?

Wevelsiep: CIIE is a great platform for all enterprises across the globe to come and meet Chinese customers. We are taking the advantage to present our technological leadership to a broader audience here, and to connect with our customers – we have already and have close collaboration with – and also take the opportunity to grab new ones.