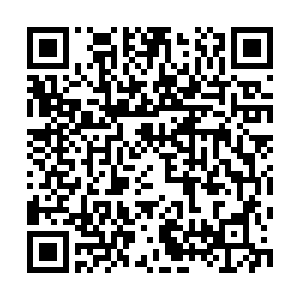 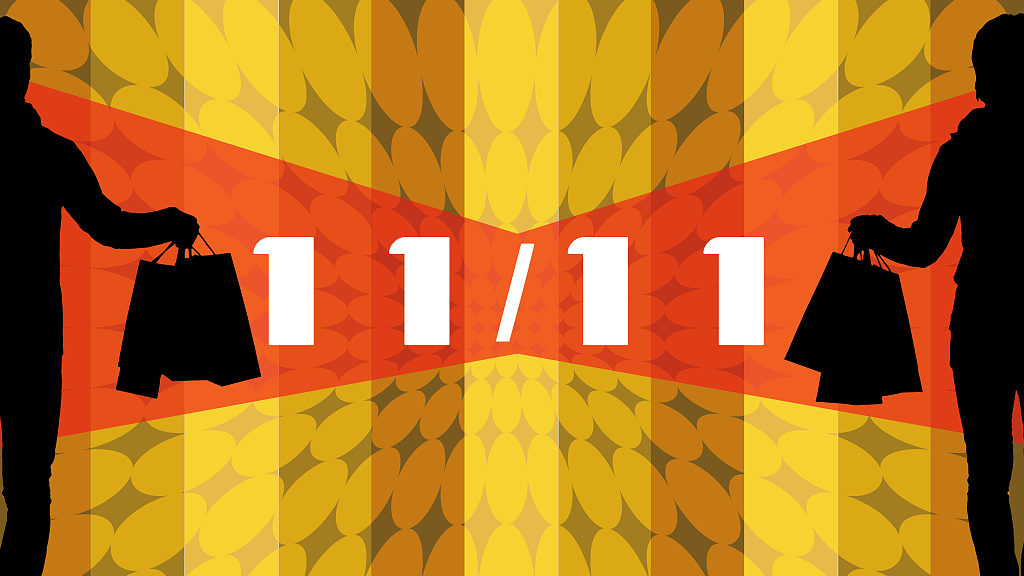 In the last decade, e-commerce played a vital role in boosting China's economy and became increasingly important when the COVID-19 pandemic hit the brick-and-mortar businesses this year.

With the pandemic curve in China under control, its economy is back on track. Consumption surge is one of the aspects reflecting the recovery of business activities here.

In the first three quarters of this year, China's total retail sales reached 27.3 trillion yuan ($4.13 trillion), among which the online retail sales accounted for a third – eight trillion yuan – up 9.7 percent year on year, according to the Ministry of Commerce. 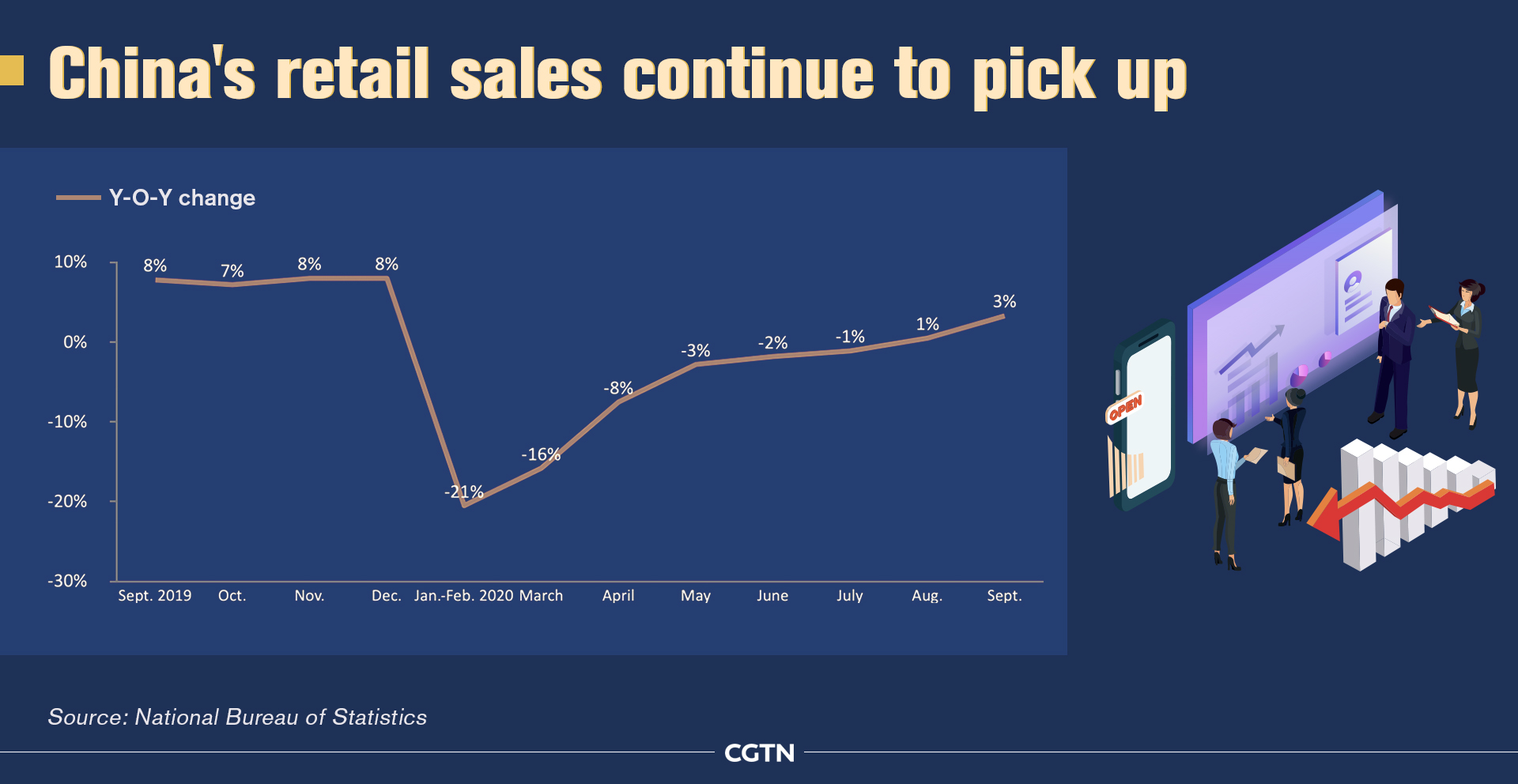 The epidemic has significantly boosted consumers' willingness to spend online. In the first two months of 2020, the early stage of the outbreak, the online retail penetration rate measuring the percentage of the population that conduct online shopping in a region over a period of time, reached 21.5 percent, a year-on-year increase of 5 percentage points. This is the most significant increase in the past five years, according to TF Securities analyst Wen Hao, who predicted that the number of China's e-commerce users in 2020 is expected to top one billion.

Despite a growing number of players are joining the e-commerce sector, including video apps Kuaishou and Douyin, China's online retailing industry is dominated by three giants: Alibaba, JD.com and Pinduoduo, all taking different strategies for this year's shopping bonanza.

Read more: Shop till you drop: Alibaba's Singles' Day sale is back!

Instead of offering discounts on just one day in previous years, Alibaba made its Double-11 shopping festival sales into two phases – pre-sales from October 21 to November 3, and the regular sales would start on November 11.

In addition to giving customers more time to place orders and helping sellers to avoid overstock by extending the event, this year Alibaba's Double-11 shopping festival sales featured the debut of more brands and products – about 2,600 new imported brands and over 2 million new products are being introduced to the event, the e-commerce giant said in a press release.

JD.com, which also started its pre-sales from October 21, announced that by October 29, its pre-sales orders grew by 108 percent year on year and more than 2,000 brands got their orders doubled compared with last year.

Pinduoduo, the five-year-old e-commerce sensation, did not join the online carnival with these deep-pocketed incumbents but claimed that it offers low prices regularly instead of narrowing the discounts into a specific period.

Pinduoduo is not the only one that has played down this year's Double-11 shopping festival sales. Just a week before the shopping frenzy, NetEase's e-commerce site Yanxuan declared on its social media Weibo on November 4 to quit the world's largest shopping festival, showing opposition to "complicated discount gimmicks" and "overconsumption."