Pudong 30 years on: Epitome of China's modernization and opening-up
By Heather Hao 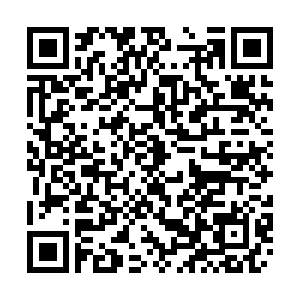 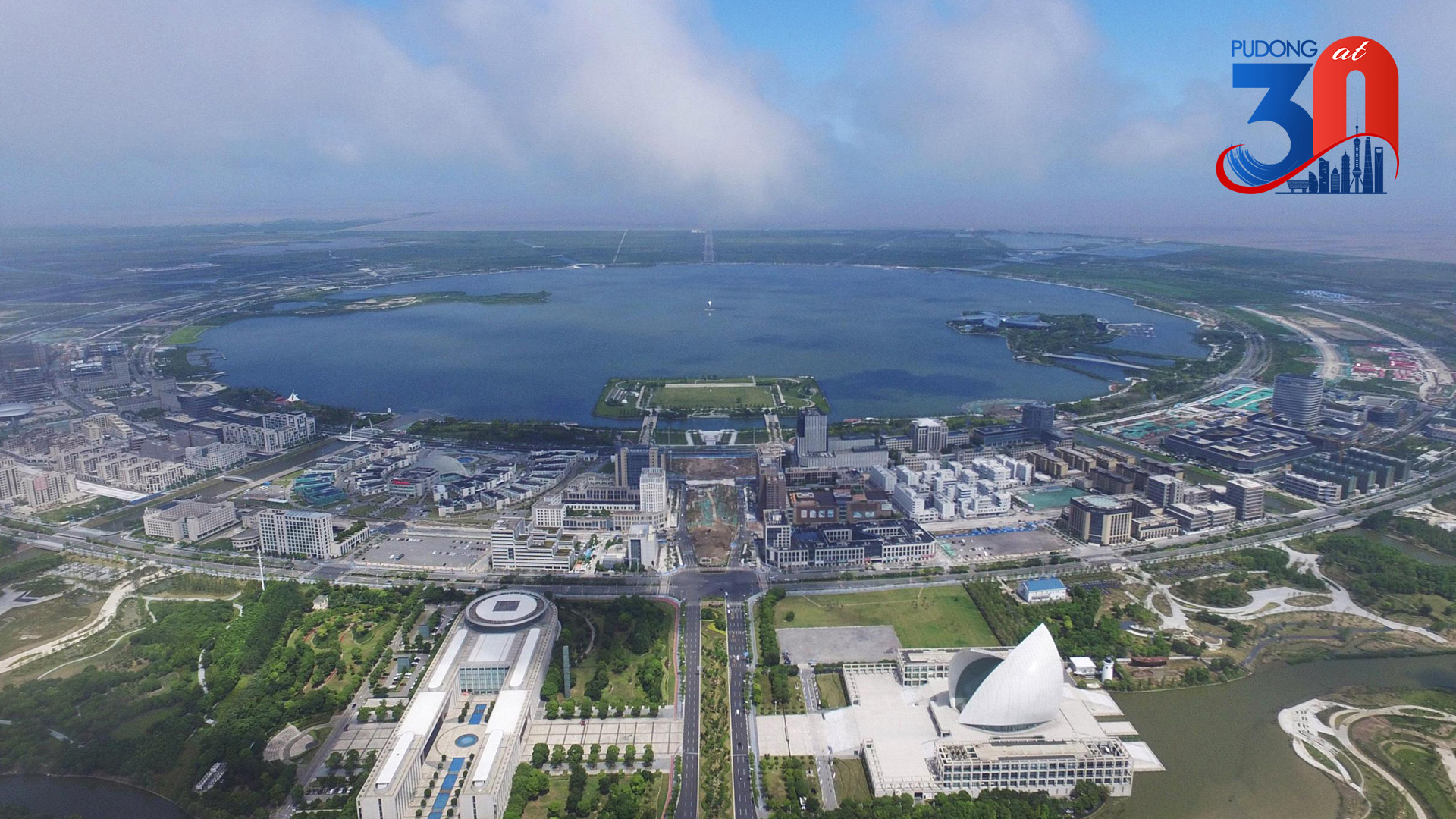 Pudong, a district east of the Huangpu River in Shanghai, has been transformed from desolate farmland to a major growth engine of the east China metropolis and an embodiment of China's modernization and opening-up. It has become a model for the rest of the country on how to launch reforms and achieve high-quality development in a new era.

Having been supported by the continued reforms and experiments over the past 30 years, Pudong, though it accounts for only 1/8000 of China's total land area, is a powerhouse contributing 1/80 of the country's GDP and 1/15 of total imports and exports.

The area's GDP surged 211 times from 6 billion yuan ($900 million) in 1990 to over 1.2 trillion yuan in 2019. Its total foreign investment has reached $103 billion and it has gathered over 36,000 foreign-funded enterprises and headquarters of 350 multinational companies from 170 countries and regions, data from the Pudong government showed.

Shanghai is China's financial hub and an international financial center, while Pudong is the core area showcasing the city's financial strength.

Lujiazui, a world-renowned financial center, was developed shortly after the opening-up of Pudong. Lujiazui Financial Zone is a testament to the development and reform of China's financial sector over the past 30 years. More than 860 financial institutions licensed by China's banking, securities and insurance regulators, as well as their subsidiaries and branches, have offices in the zone.

DBS Bank, a Singaporean multinational financial services group, set up its first representative office in China 27 years ago and was among the first group of foreign-funded banks in China with headquarters in Lujiazui.

"I see the further opening-up [in Shanghai], for example the free trade zone, the further relaxation of foreign shareholding in the financial segment. These give someone like us, an international bank, a lot of opportunities in the future," Cheng said on the sidelines of the ongoing third China International Import Expo in Shanghai.

Pioneer of reform and opening-up

In 2005, China approved Pudong as a comprehensive supporting reform pilot area to carry out comprehensive reform and set an example for the rest of the country.

In 2013, the China (Shanghai) Pilot Free Trade Zone (FTZ) was established. Then, China first piloted the negative list in the Shanghai FTZ with 190 items listed that set out those off-limits sectors to foreign investors. Later, the country kept shortening the list to make it more adaptable to the business environment.

With strong policy support, Pudong is an ideal place for attracting foreign investment. In June 2019, Shanghai's municipal government issued Opinions on Supporting the Reform and Opening-up of Pudong New Area in a bid for attracting more high-quality foreign capital.

In August last year, China issued an overall plan for the Lingang area, newly carved out of Shanghai's Pilot FTZ. The plan said Lingang is aimed at building a relatively mature institutional system of investment and trade liberalization and facilitation by 2025, and a special economic function zone with strong global market influence and competitiveness by 2035.

The new area provides a number of open and functional platforms for enterprises doing business in China. U.S. electric vehicle maker Tesla, for example, built its first gigafactory outside the United States last year in the new Lingang area, with a designated annual production capacity of 500,000 units.

Tesla Shanghai gigafactory is on course to produce 150,000 cars a year this year alone, Grace Tao, Tesla China's global vice president, told CGTN during the International Fair for Trade in Services in September.

"We are really happy that we actually already achieved our target, and that will be quite a big proportion of Tesla's global output," said Tao, adding "Elon Musk (founder and CEO) will be very happy about the Chinese performance."

Contributing to technology and innovation

In addition, Pudong has played an important role in Shanghai's latest goal of becoming a technology and innovation center.

In 2017, the municipal government approved a plan to turn the Zhangjiang Hi-Tech Park into a science city with about 700,000 residents, including scientists, professionals and entrepreneurs.

As the epitome of an international metropolis, Pudong has many industry clusters, and provides a lot of application scenarios for big cities, Yuan Tao, chairman of Shanghai Zhangjiang, told CGTN.

"There are many scenarios for products and technologies to be applied, including in the field of city and community management, commercial and financial services," he said.

For example, Zhangjiang AIsland, located in Pudong's Zhangjiang, is the first "5G+AI" commercial demonstration area in Shanghai. AI technologies have been used in schools, hospitals, communities, banks, transport facilities and a governmental data management center on the island.

(Wang Tianyu and Guo Meiping also contributed to this story.)