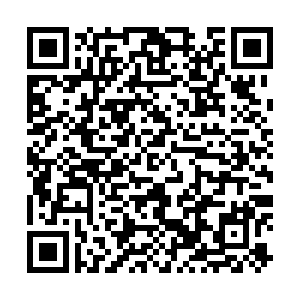 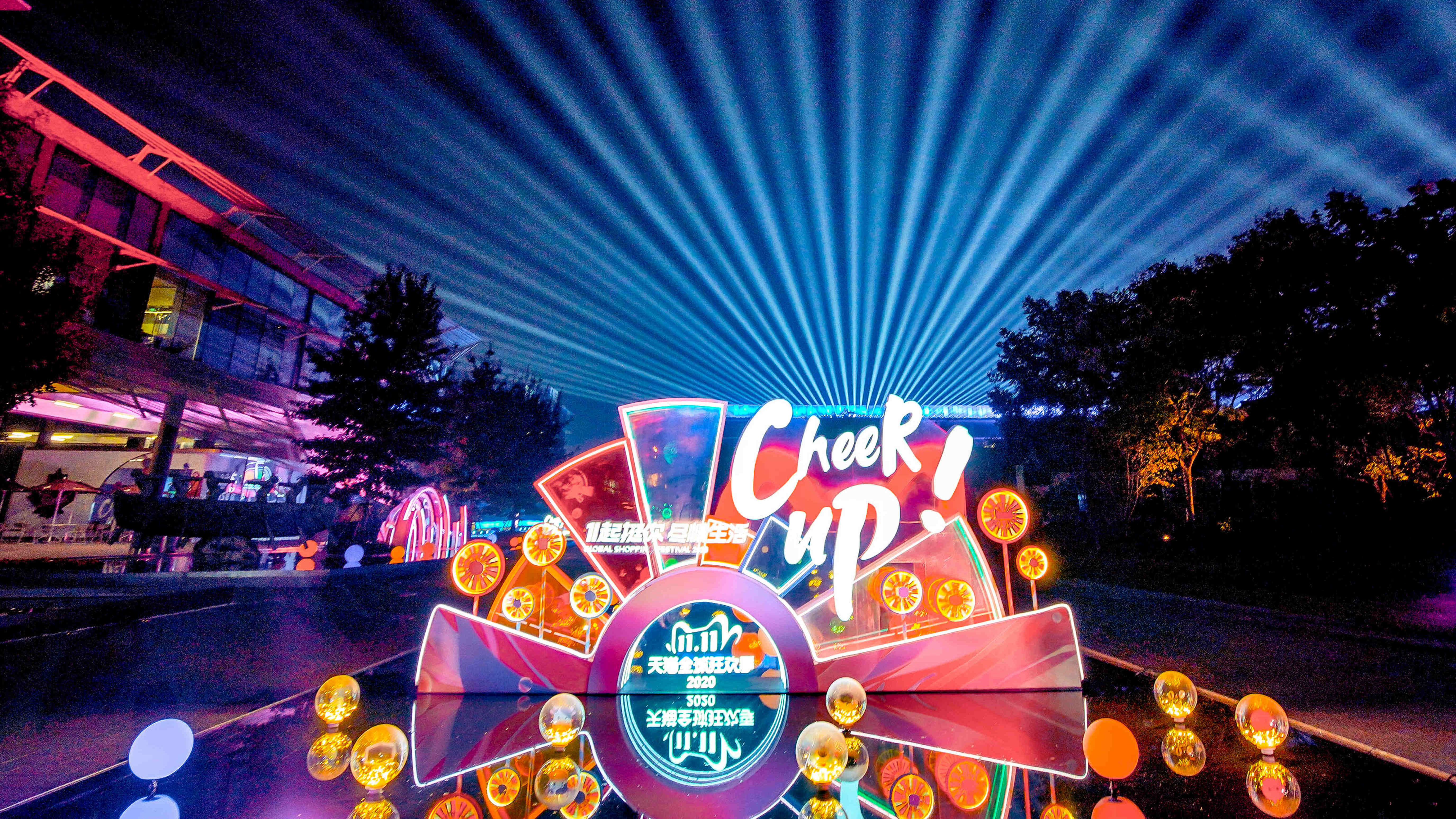 The second wave of this year's Double 11 Shopping Festival kicked off at midnight on November 10, a moment showcasing China's sustainable consumption power after the pandemic hit.

Against the backdrop of China's continued economic and retail sentiment recovery, this year's shopping spree presents new opportunities for merchants and is set to revive consumption more widely in society.

The festival actually started in late October, earlier than ever, and the first sales boom came on November 1. More than 800 million consumers, 250,000 brands and five million merchants are involved in the shopping extravaganza, offering the most coverage and highest participation ever, according to Tmall, Alibaba's third-party platform. 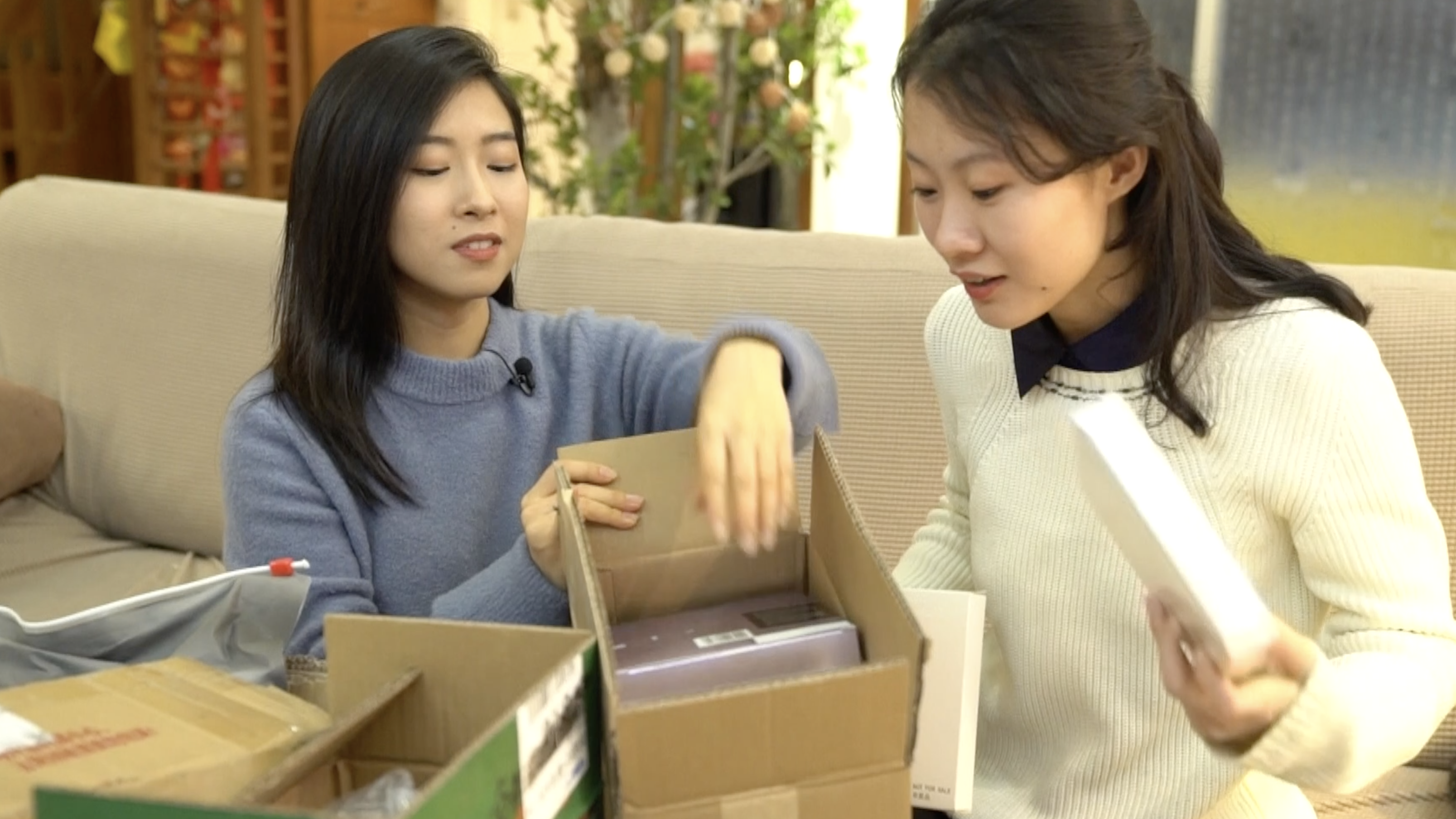 Donna Chen is one of the millions of consumers during this year's shopping spree. Gao Ang /CGTN

Donna Chen is one of the millions of consumers during this year's shopping spree. Gao Ang /CGTN

Shopping online is not a new thing, but COVID-19 has changed the way people live, work and shop.

The total volume of online retail sales across China exceeded eight trillion yuan over the first three quarters this year, a year-on-year growth of 9.7 percent, according to the commerce ministry.

E-commerce livestreaming has also gained in popularity throughout the country, especially with many people staying home due to COVID-19.

A KPMG report also showed, livestreaming shopping is expected generate over one trillion yuan, or nearly $152 billion, for this year's Double 11. And the exciting number on November 11's midnight has already offered a glimpse into China's consumer market.

A Nielsen report released earlier this month showed that over 70 percent of consumers watched a shopping livestream during Double 11. From lipsticks to laundry detergent, hosts give viewers flash deals in real time. And experts say hosts are standing in for consumers meaning buyers don't have to bargain anymore, and they feel like they're getting the best price.

"As for Chinese culture, bargaining is one of the most interesting phenomena in our social culture. But as young people, it's not a culture we're comfortable with. Sometimes we feel that it's shameful to bargain with other people. But as a matter of fact, we want to [bargain]. The host online is helping us to resolve our internal conflicts," psychologist Sami Wong told CGTN.

"I actually feel that the pleasure of the consumer by purchasing and shopping has been prolonged. So it arouses excitement, and you're looking forward to something coming along," said Wong.

And discounts have become more complicated to calculate, and sometimes even need some math. Experts say this gives consumers a  sense of control over their budget and that's especially important in the pandemic.

"So you don't feel I'm just spending out of impulsion. It's actually very meticulous. And this cautious manner eases our guilt of buying, of spending," said Wong.

(Cover: Alibaba Group headquarters in Hangzhou during the 11.11 campaign. /Alibaba)