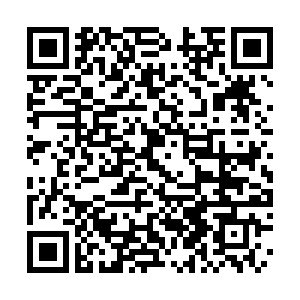 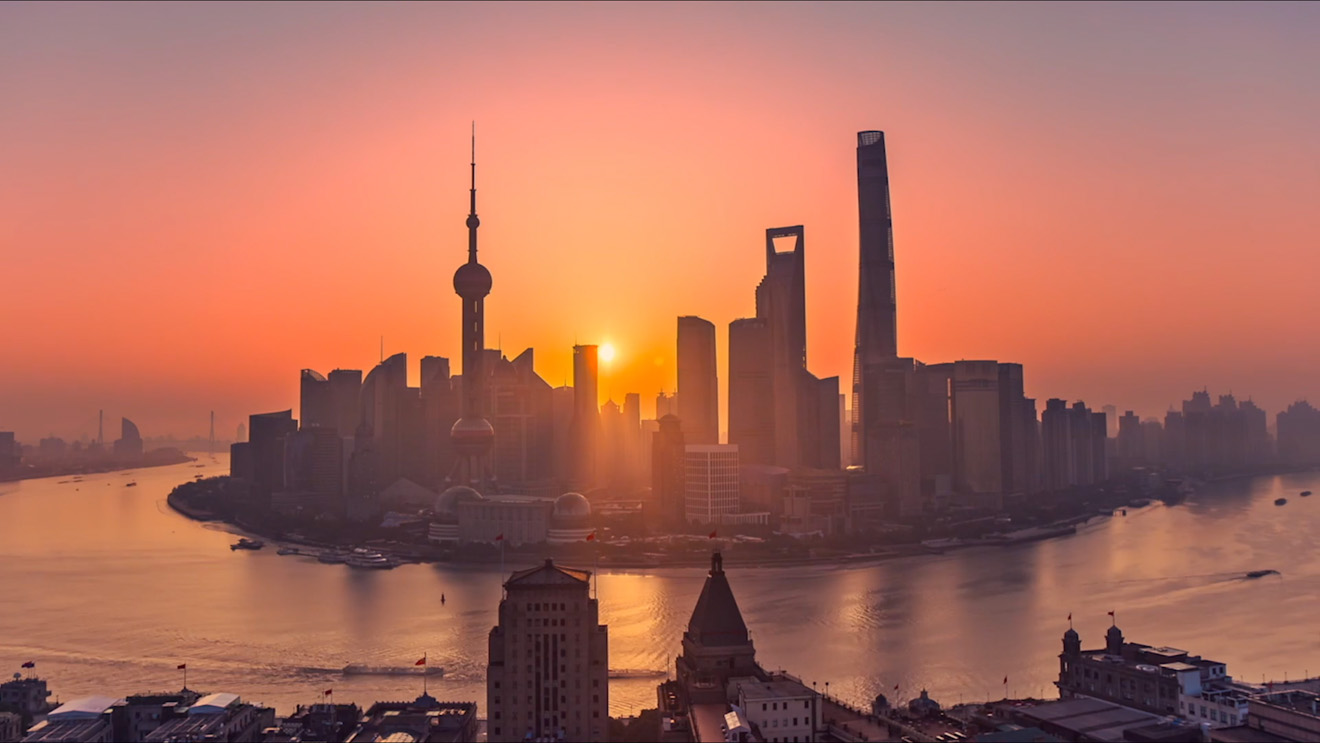 Shanghai Tower, the world's second tallest building, stands 632 meters tall in the city's Lujiazui area, which is spread over an area of 32 square kilometers in the city's Pudong District. Housing over 6,000 financial companies, it is the financial heart of China.

Lujiazui area was slated to become a financial zone when China decided to develop Pudong in 1990. Experts from five countries held a three-day meeting to come up with a roadmap for the area. It was the first time international consultation was involved in district planning in the People's Republic of China.

Over the years, Lujiazui became home to China's financial infrastructures like stock and futures exchanges, and it has also been the testing ground for financial reform and opening up. 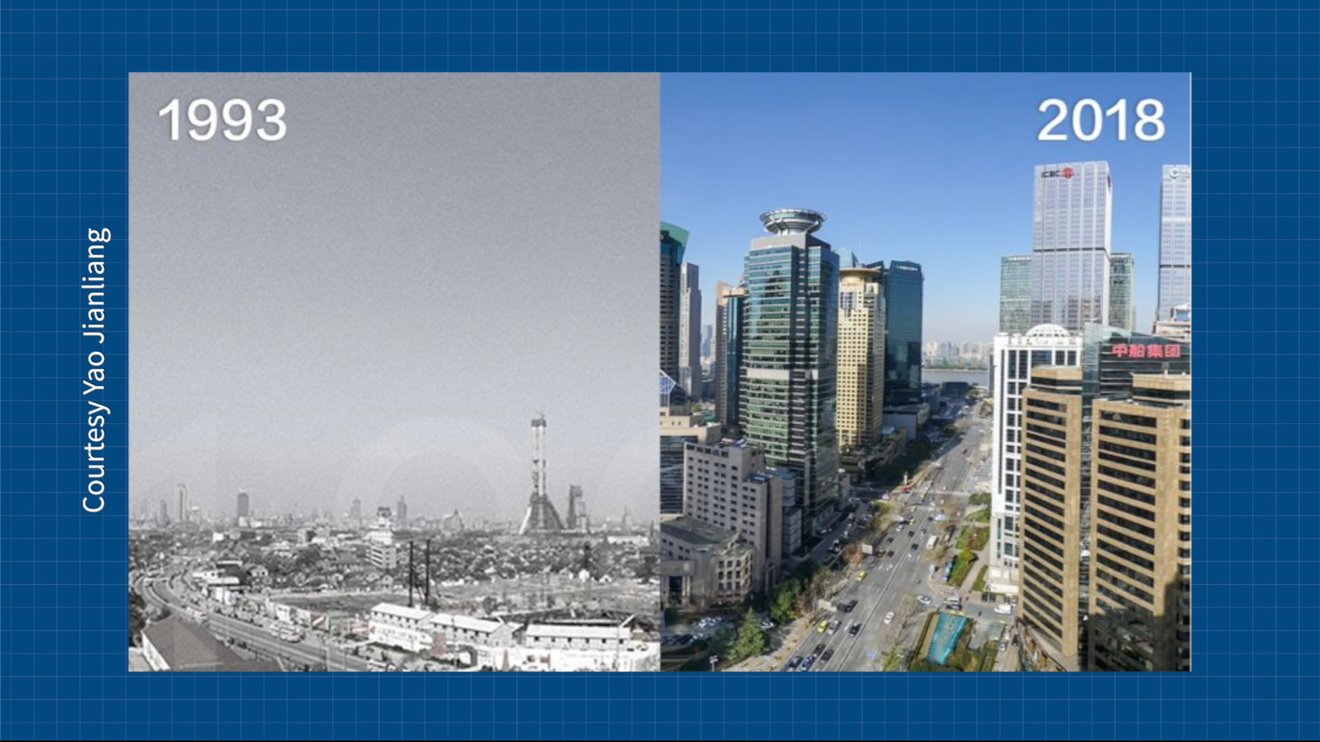 Lujiazui has gone through enormous changes over the past 30 years. /Yao Jianliang

Lujiazui has gone through enormous changes over the past 30 years. /Yao Jianliang

"In 2018 and 19, our bank business entered another stage. We were granted the license to underwrite RMB bonds, first for foreign issuers and later for domestic issuers. Foreign institutes now have a chance to go into asset management, securities and many others to have full circle of business to conduct in China," said CG Lai, CEO of BNP Paribas China, a French banking group.

The asset management sector has attracted many foreign firms. "Nine out of the world's top 10 asset management firms have set up shop in Lujiazui," said Liang Qing, deputy director general of the Lujiazui Administrative Bureau.

"Finance is a highly supervised industry. Many operations are yet to be fully opened. We, the Lujiazui Administrative Bureau, also serve as an intermediary, communicating the ideas of businesses on reforms to regulators," said Liang.

Since last year, fund managers are also seeing a wider range of investment options, with the launch of the STAR market in Shanghai. A new board launched last year with a registration-based listing system instead of approvals. Experts say this is more in tune with modern financial markets.

"The new framework will provide more balance towards more professional and fundamentally research driven investors, and move away from speculation on the other end of the spectrum," said Wang Dong, CEO of asset management firm HSBC Jintrust.

A registration system, experts say, is more accommodating to innovation firms that may not have steady cash flows in the beginning. Shanghai Pudong-based Advanced Micro-Fabrication Equipment China (AMEC) was among the first 25 companies to list on July 22, 2019, the first day the STAR Market started trading.

"We need a huge amount of funding to build the infrastructure, expand production and invest in research and development. We all know that developing high-tech equipment requires funding in billions of yuan," said Yin Zhihao, chairman and CEO of AMEC.

The company is now the first micro-processing equipment maker on the board whose market capitalization exceeds $14 billion. The goal of reform is to let finance boost the growth of the real economy.