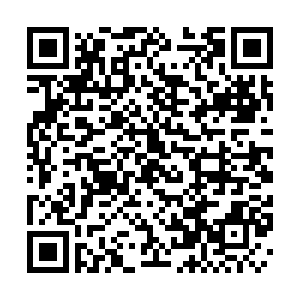 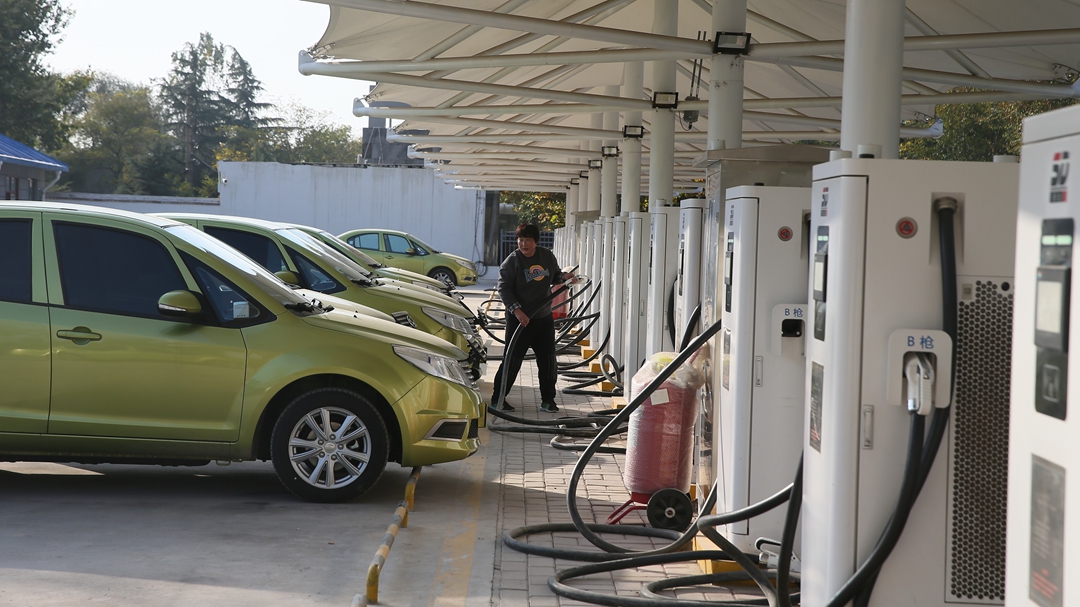 Vehicle sales in China rose by 12.5 percent in October from the same month a year earlier, the seventh straight monthly rise as the world's biggest vehicle market leads the global industry in recovering from lows hit during the COVID-19 pandemic.

Some 2.57 million vehicles were sold last month, data from the China Association of Automobile Manufacturers showed, and sales of new energy vehicles (NEVs) surged by 105 percent to 160,000, their fourth consecutive month of gain.

NEVs include battery-powered electric, plug-in petrol-electric hybrid and hydrogen fuel-cell vehicles. Their China sales are projected to jump to 20 percent of overall new car sales by 2025 from just 5 percent now and to 50 percent by 2035, according to the China Society of Automotive Engineers.

Global automakers, including Toyota and Honda, have forecast higher profits as their sales surged in China. The country's overall economic recovery has also accelerated, expanding by 4.9 percent in the July-September quarter, compared with 3.2 percent in the previous three months.

Passenger vehicle sales rose by 9 percent, with some automakers, including Toyota, booking double-digit growth. For commercial vehicles, which constitute around a quarter of the overall market, sales surged by 30 percent.

NEV makers such as homegrown Nio Inc and Xpeng Inc and foreign firms such as U.S. leader Tesla Inc are expanding their manufacturing capacity in China, where the government has aggressively promoted green growth.