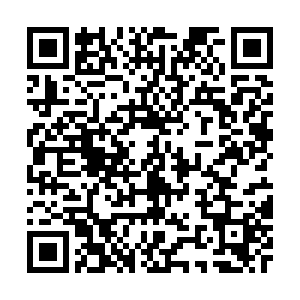 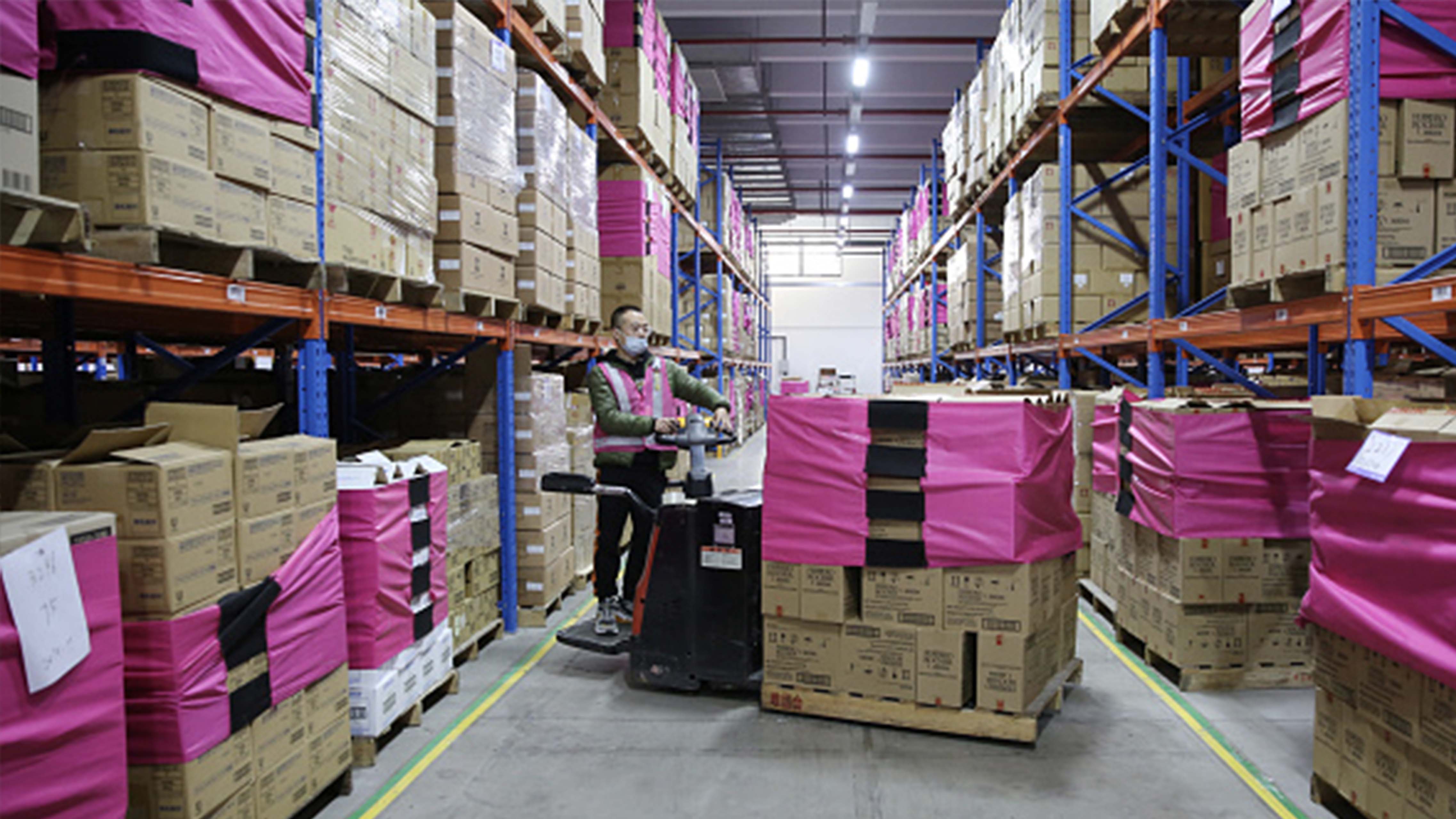 "E-commerce platforms have more competition than before. Live-streaming activates people's promotional skills. The consumers are becoming more sophisticated," says Liu Baocheng. Professor at the University of International Business and Economics. Thus, Key Opinion Consumers, or KOCs, were born. They have put a human face on the consumption driving China's economic growth this year. CGTN Host Tian Wei finds out how KOCs and the Double 11 day have buoyed China's economy.

China's economy was hit by the COVID-19 pandemic early in the year. But China's successful fight in keeping the pandemic at bay has allowed China to become the only G20 economy with positive economic growth this year. A big part of this growth is from online shopping, with Taobao seeing an 85 percent surge in transactions, while JD saw a 32 percent raise.

Duncan Clark, internet entrepreneur and author of the book "Alibaba: The House that Jack Ma Built", says, "The Double 11 shopping spree is special this year because it coincides with Post-Pandemic revenge spending. Living well is the best revenge." Liu agrees that COVID19-induced travel restrictions have also served to boost online retail. He says, "Due to lockdowns and Chinese people unable to travel, we see more variety in foreign goods on international online shops."

Clark says that overseas retailers that used to serve Chinese tourists have also had to go digital. He says, "In Europe, they are shifting inventory to shops on the Chinese mainland." Clark adds that in our current protectionist climate, online retail may enjoy a greater role. He says, "Borders are very porous in the digital world. Just think of the global phenomenon TikTok, which is generating ad revenue all over the world."

China's shift to e-commerce has preceded the West in terms of scope. Indeed China has the world's largest e-commerce penetrated the market with a quarter of all retail online. Clark says, "The Chinese platforms have been using new technology, extending the holiday and live streaming to keep investment going. It's a constant treadmill for Alibaba."

Competition between platforms has also benefited the customer and dispelled the fear of monopolies. Clark says, "In addition to Alibaba and JD, Pinduoduo has marketed towards lower-tiered cities." The people living in rural and poorer areas using Pinduoduo have taken their consumption to a whole new level. Clark says, "These farmers and rural dwellers have become live streamers. Live streaming is more direct. It feels like a more personal connection. In rural areas, anyone can be a streamer. All they need to become famous is a good internet connection. Breakout live streamers demonstrate the closing gap between the urban and rural areas through using technology. Some of these KOCs can even sell products from rural areas."

The new Covid-19 surges in Europe and North America have dashed any hope of normalcy before a vaccine arrives on the market. Clark says, "People working from home or not working at all will try to build up savings and lower risks." Decreased economic activity from the West will place a greater burden on Chinese consumers' economic growth, with every KOC promoting a brand new product doing their part.