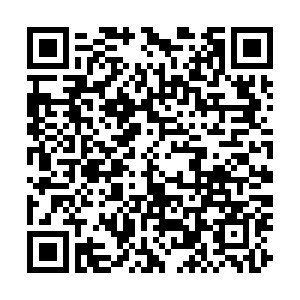 Kyrgyz Prime Minister Sadyr Zhaparov said on Thursday he would step down as acting president in the coming days in order to run in the presidential election.

Zhaparov made the remarks at a news briefing, saying that parliamentary speaker Talant Mamytov will take over as acting head of state in line with the constitution.

Zhaparov declared himself acting president of the country hours after Sooronbai Jeenbekov resigned as president on October 15 amid protests in Bishkek.

The Kyrgyz constitution bars caretaker leaders from running in the presidential elections that they oversee.