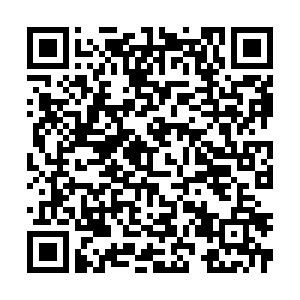 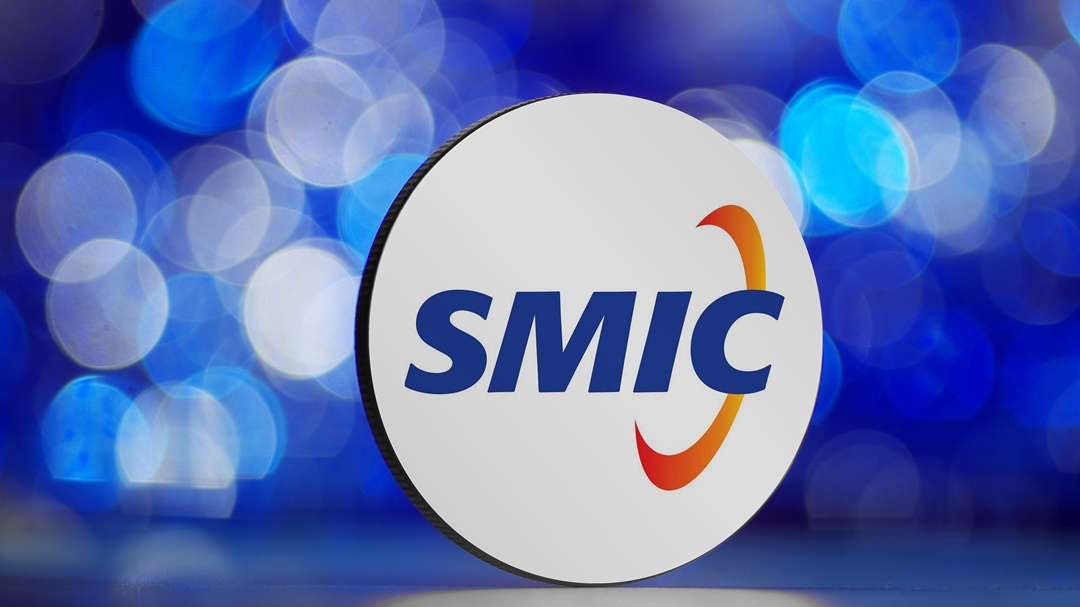 Revenue of Chinese chipmaker Semiconductor Manufacturing International Corp. (SMIC) hit a record high of $1.082 billion in the third quarter, an increase of 32.6 percent compare with the same period last year.

The chip manufacturer also noted that some delays occurred in getting U.S.-made equipment, parts and materials in its earnings report on Thursday.

SMIC confirmed in an October filing that some of its U.S. suppliers would have to apply for individual export licenses before carrying on the shipment of certain equipment to the company.

"Currently, the company is operating as usual, and though the export restrictions will have an impact on us, in the near-term we believe it is manageable," said Zhao Haijun, the company's chief executive officer.

He added that the company was communicating with relevant agencies, as well as evaluating the overall impact of U.S. export restrictions.

Zhao emphasized that SMIC strictly operates in compliance with the laws and regulations in the jurisdictions it operates.

"The expected annual revenue growth is revised to increase 24-26 percent, and the annual gross margin is targeted to be higher than last year," said Gao Yonggang, SMIC's chief financial officer.

SMIC made its trading debut on Shanghai's Nasdaq-style STAR Market in July, marking China's biggest IPO in a decade. Headquartered in Shanghai, it was listed in Hong Kong and New York in 2004 and delisted from the U.S. last year due to sluggish demand for its shares.