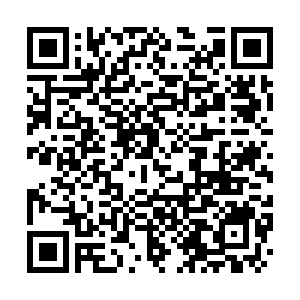 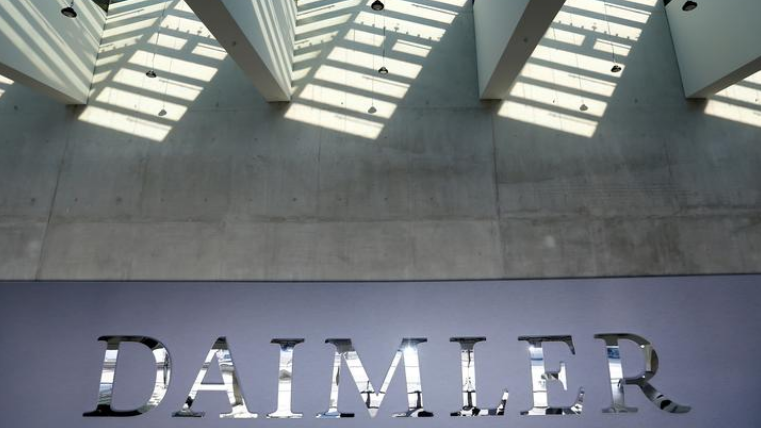 The partners plan to revamp plants at their joint venture Beijing Foton Daimler Automotive (BFDA) in China's capital Beijing and add a production line, giving the plant a capacity of 50,000 Actros trucks a year, according to the construction document posted on the venture's website.

The companies plan to embark on the revamp next year, Reuters reported, citing a source familiar with the matter. Shares in Foton jumped by their maximum 10 percent daily limit and were headed for their best day since October 13 after the Reuters report.

All Mercedes-Benz trucks currently sold in China are imported and priced significantly higher than the venture's domestically made Auman trucks.

The truck joint venture sold 111,788 Auman trucks, which have Daimler's technology input, in the first 10 months this year, up 55 percent from same period last year.

Daimler said in 2016 it planned to make Actros trucks in China by the end of the decade but has not since publicly given updates.

Daimler, which has a passenger car joint venture with Foton's parent BAIC Group, sold around 700,000 passenger cars in China last year. Its chief executive said last month China will remain Mercedes-Benz's biggest growth market in the next decade and it will adjust production locations to capture shifts in demand.

Overall truck sales in China, the world's biggest auto market, jumped 24 percent between January and October to 3.87 million units, driven by government investment in infrastructure and as buyers upgraded to comply with tougher emissions rules.

But the market is largely dominated by local companies including FAW's Jiefang, Dongfeng Motor and Sinotruk, which offer more price-competitive products.

Vehicle sales in China rose by 12.5 percent in October from the same month a year earlier, the seventh straight monthly rise as the world's biggest vehicle market leads the global industry in recovering from lows hit during the COVID-19 pandemic.