Population of Chinese leopards on the rise: study
CGTN 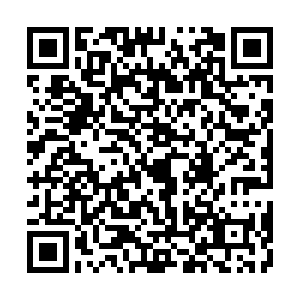 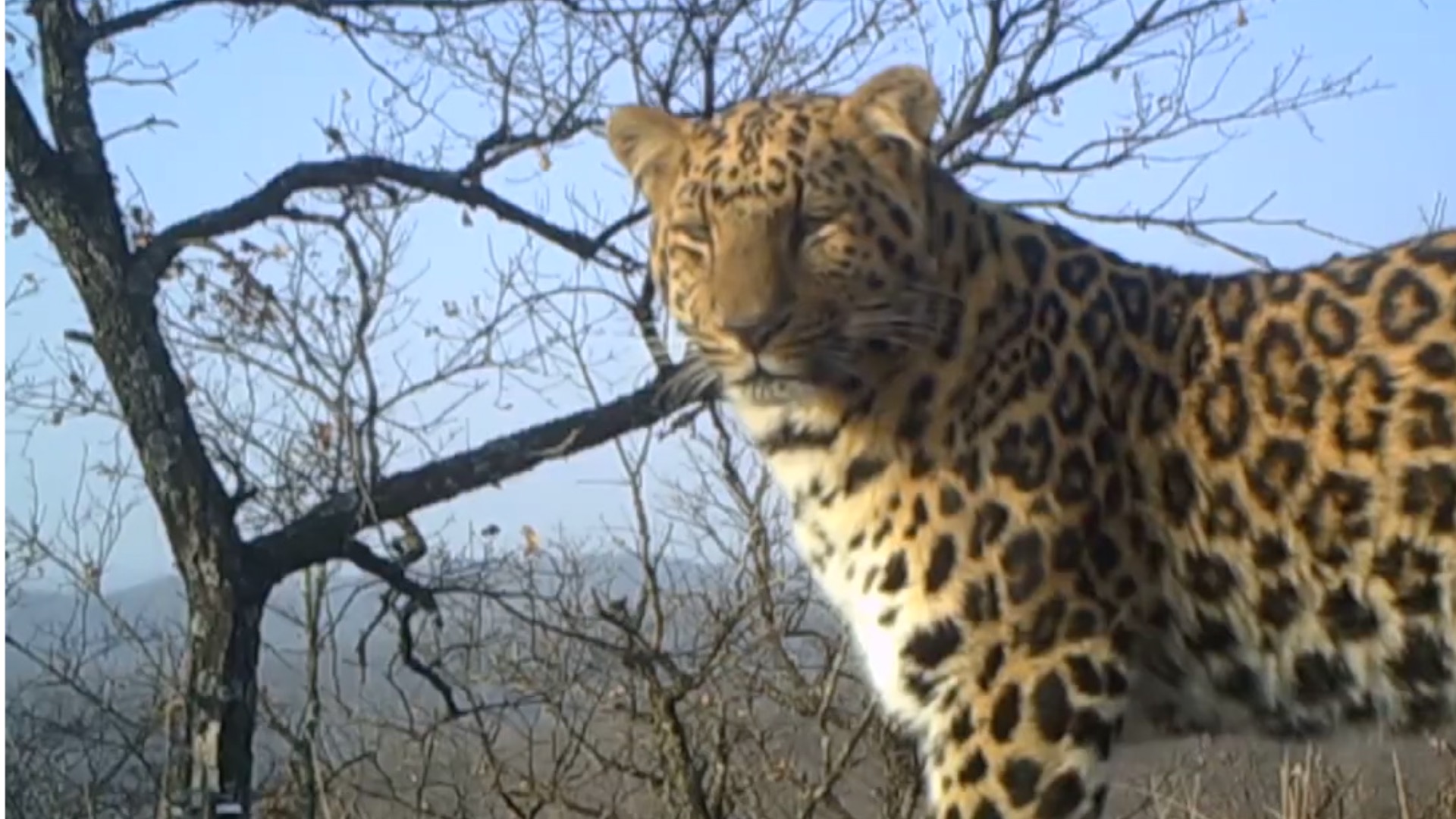 A recent study has found that the population of the North-Chinese Leopard, a critically endangered species also known as the Chinese leopard, is on the rise in northwest China's Shaanxi Province.

In a study by researchers from Beijing Normal University which was published on Integrative Zoology, the official journal of the International Society of Zoological Sciences, discovered that the number of leopards increased to about 110 in 2017 from about 88 in 2016, and analysts believe the upward trend has continued in the years since.

The research also highlights Shaanxi's Ziwuling Forest Area, which is home to 110 leopards, as a key natural habitat for the species.

This is the first time an estimate has been made of the local leopard population.

The animal, under first-class state protection, wandered through the forests of northern China decades ago. Conservation NGOs such as the Chinese Field Conservation Alliance as well as the government have been making efforts to return the land once claimed by agriculture activities to the big cat.