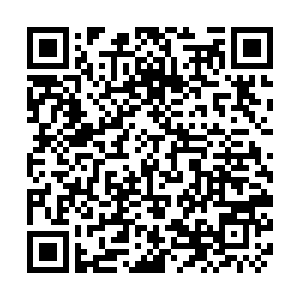 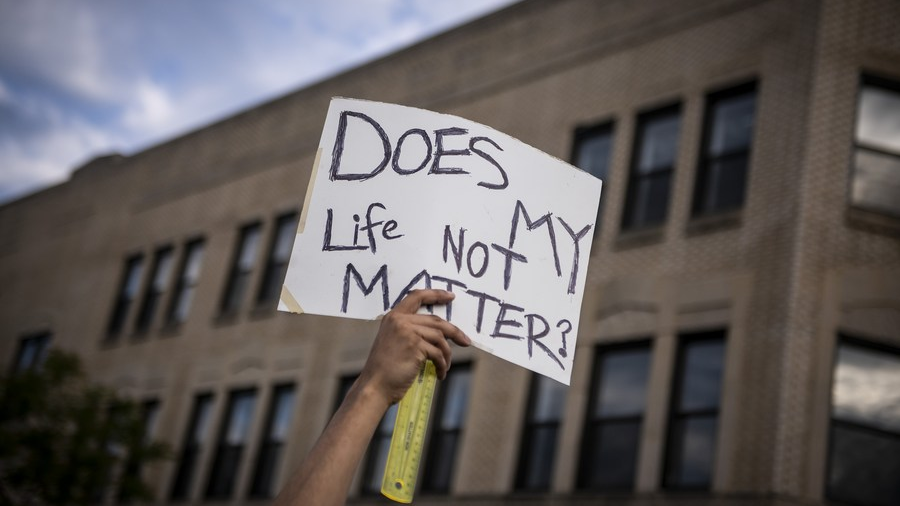 A demonstrator holds up a sign during a protest in Uptown neighborhood of Chicago, U.S., June 1, 2020. /Xinhua

A demonstrator holds up a sign during a protest in Uptown neighborhood of Chicago, U.S., June 1, 2020. /Xinhua

In nearly four years under the Trump administration, the United States has pulled out of a number of multilateral institutions and agreements, including the World Health Organization (WHO), the Paris Agreement, a host of arms agreements and the United Nations Human Rights Council (UNHRC), which has provided ample space for other rising powers, for example, China, to fill this void left by a lack of American leadership.

This year China was elected as a member of the UNHRC for the term 2021-2023, signaling to the world that it will begin taking a leadership role in the advancement of human rights.

China's conception of human rights differs quite significantly from Washington and the West's in that it envisages socioeconomic rights to be not only human rights, but also very much foundational to the entire concept to begin with.

The concept of international human rights doubt began in Western individualistic culture, but the United States has particularly bastardized this concept to be a stand-in for Western supremacy and American exceptionalism.

Specifically, the U.S. has used the basis of "human rights" to selectively interfere in the internal affairs of countries with different political systems that pursue different aims (almost exclusively egalitarian ones).

It should be noted that Western countries have a certain ingrained antagonism toward the state, seeing rights as something that should not be infringed by the state – something they imagine to be a fundamental characteristic of government, i.e. always seeking to encroach on individual freedom. This is the main reason for the West's emphasis on political rights, where in China the state has traditionally been viewed as a caretaker for individual welfare, hence the focus on socioeconomic rights. 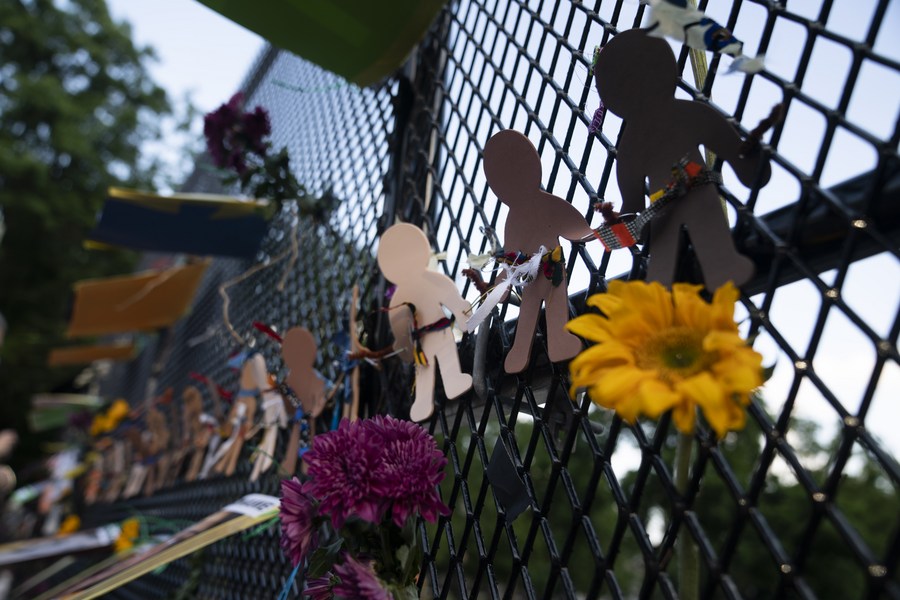 Protest signs over the death of George Floyd are seen on fences near the White House in Washington D.C., U.S., June 10, 2020. /Xinhua

Protest signs over the death of George Floyd are seen on fences near the White House in Washington D.C., U.S., June 10, 2020. /Xinhua

Socialists have long understood the difference between freedom on paper, which is the realm of political rights, and freedom in reality, which is the reality of socioeconomic rights. This is one of the principal foundations of socialism as it has existed since the 20th century.

However, prominent American political figures that are by no means socialists have long realized the deficiencies of simply focusing on political rights while sidelining socioeconomic rights.

President Franklin D. Roosevelt proposed during a State of the Union Address in 1944 the "Second Bill of Rights" that would expand on the first Bill of Rights that "proved inadequate to assure us equality in the pursuit of happiness."

Farmers would also have the right to a fair income and all Americans would be protected from unfair competition and monopolies.

Former presidential candidate, progressive Senator Bernie Sanders who represents a growing political trend in the U.S., has also called on a "21st century bill of rights" that draws directly from FDR's proposal in the first half of the 20th century.

But the country has undoubtedly made little to no progress on these pressing issues like racial inequality, income inequality, wage stagnation and a lack of access to health care, education and economic opportunity.

This week, China reviewed the U.S. human record and provided a list of recommendations that basically echo what these American political figures have pointed out.

China's statements were met with obvious anger by the U.S. administration, even being lambasted by President Donald Trump's son, Donald Trump Jr.

But the points listed here fall in line with the majority consensus of American opinion – most Americans do not agree with systemic racism, most want their life and health respected, most want the COVID-19 epidemic in the country to be under control and they clearly want a more equal and equitable society.

The case in point for this is that President Trump has done nothing to address these issues and he lost his re-election bid by a quite substantial margin, especially in terms of popular votes.

China's growing leadership role in human rights represents not only a check against Washington in interfering in other nations' internal affairs, but a much-needed dialogue on precisely what the concept of human rights actually means.

This will provide a pluralistic discussion on the matter and help promote a differing conception of human rights supported by the United Nations (UN) and a majority of countries in the world.

This will help promote a more integrated and socially just global community.

There is little doubt that the Western conception of human rights has influenced China and opened it up to the outside world. Respecting political rights and creating space for discourse in society, whether the West would like to believe or not, is actually much of the reason for China's "economic miracle."

If the U.S. would allow itself to learn from China and respect the socioeconomic rights of its people, it too could begin to prosper once again.