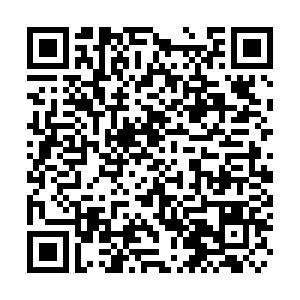 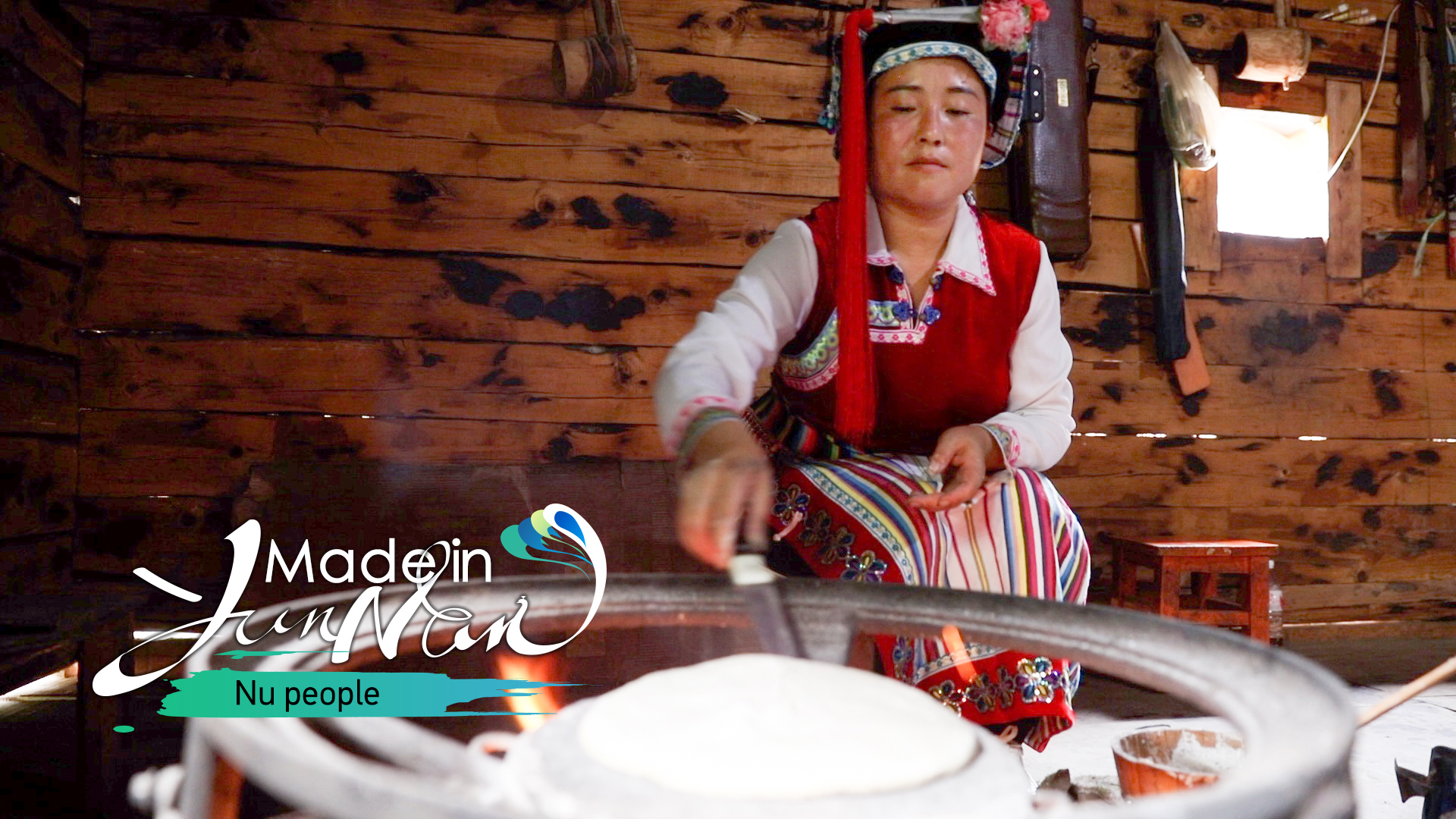 Shiban Baba, or stone-baked pancakes, are a traditional food for the Dulong and Nu people in southwest China’s Yunnan Province.

First, a baking stone is placed on the fire pit and charcoal ash is put over the stone. Then, buckwheat, sugar and water is whisked until the mixture has a smooth consistency. Next, the ash is swept away and the batter is poured on the heated stone so that it bakes evenly. This traditional cooking method does not need oil, and the pancake will not stick to the stone. The pancake is fluffy and tastes sweet.