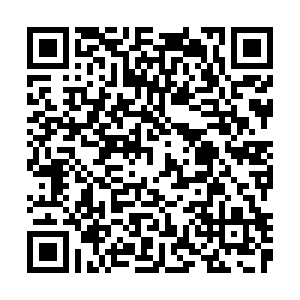 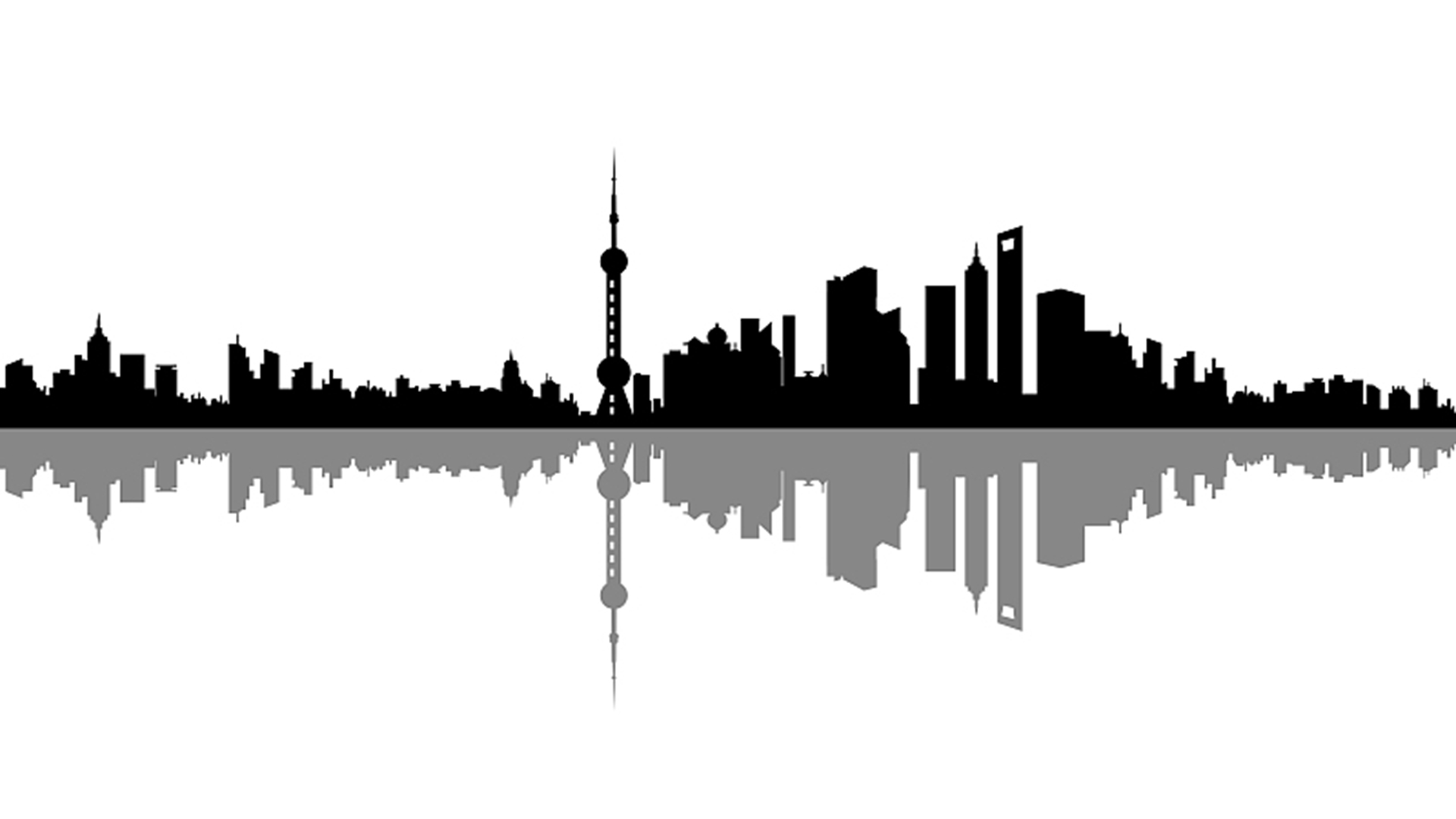 The China Development Forum wrapped up at the main venue in Beijing on Friday. In the latest sessions, the forum covered the 30th anniversary of Shanghai's Pudong New Area and China's new development pattern, the Double Development Dynamic or "Dual Circulation."

"Economic recovery and international cooperation in a post-pandemic era" is the theme of this year's China Development Forum. The country's development is at a critical juncture as China prepares to embark on its 14th Five-Year Plan. 2020, the final year of China's 13th Five-Year Plan, coincides with the 30th anniversary of the Pudong New Area, which is a critical part of the Yangtze River Economic Belt.

"These sorts of major commitments by China and structural reform and its investments, as bold as they were, were key to its current development and reform. I think if we look at some short-term problems, we don't want to underestimate the importance of continuing investments in the long-term structural changes that China is committed to," said Michael Wells, group chief executive at Prudential.

Another major topic is China's Double Development Dynamic. The strategy aims at reducing the weight of trade in China's economic growth and increasing the importance of domestic economy. But that does not mean China will delink itself from markets overseas. Instead, the country will work more closely with its global partners to go through economic challenges together.

"The two cycles are not isolated, but connected. They are not either one or the other or substitutes for each other, but benign interaction and mutual promotion. It not only meets China's own development goals, but also benefits all countries in the world," said Qian.

He also noted that China will actively participate in the construction of global market rules as a vital part of its international circulation.