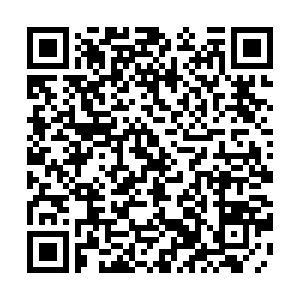 Hong Kong Special Administrative Region's (HKSAR) government on Saturday condemned "groundless accusations" by foreign governments against the decision by the Standing Committee of the National People's Congress (NPC) on the qualification of members of the HKSAR's Legislative Council (LegCo).

A spokesperson for the government said during a press release that "such accusations were politically motivated with the ulterior motive to undermine the relationship between the Central Authorities and the HKSAR under 'One Country, Two Systems'. They were also flagrant interference by a country or government into the internal affairs of another country or government, breaching the basic guiding principles of international relations."

The spokesperson called the decision "constitutional, lawful and necessary," stating that "it set out clearly the consequences of LegCo members violating the legal prerequisites of 'upholding the Basic Law of the HKSAR' and 'swearing allegiance to the HKSAR'."

"By criticizing resolute actions of the Central People's Government and the HKSAR government to disqualify four LegCo members who have been confirmed in accordance with the law to have breached the statutory requirements in their oath, those foreign political figures are clearly applying double standards, the same tactic they deployed in vilifying the National Security Law for Hong Kong," the spokesperson added.