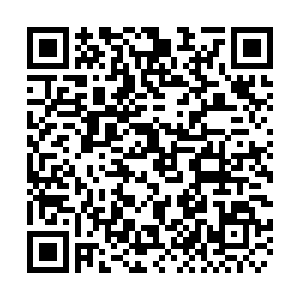 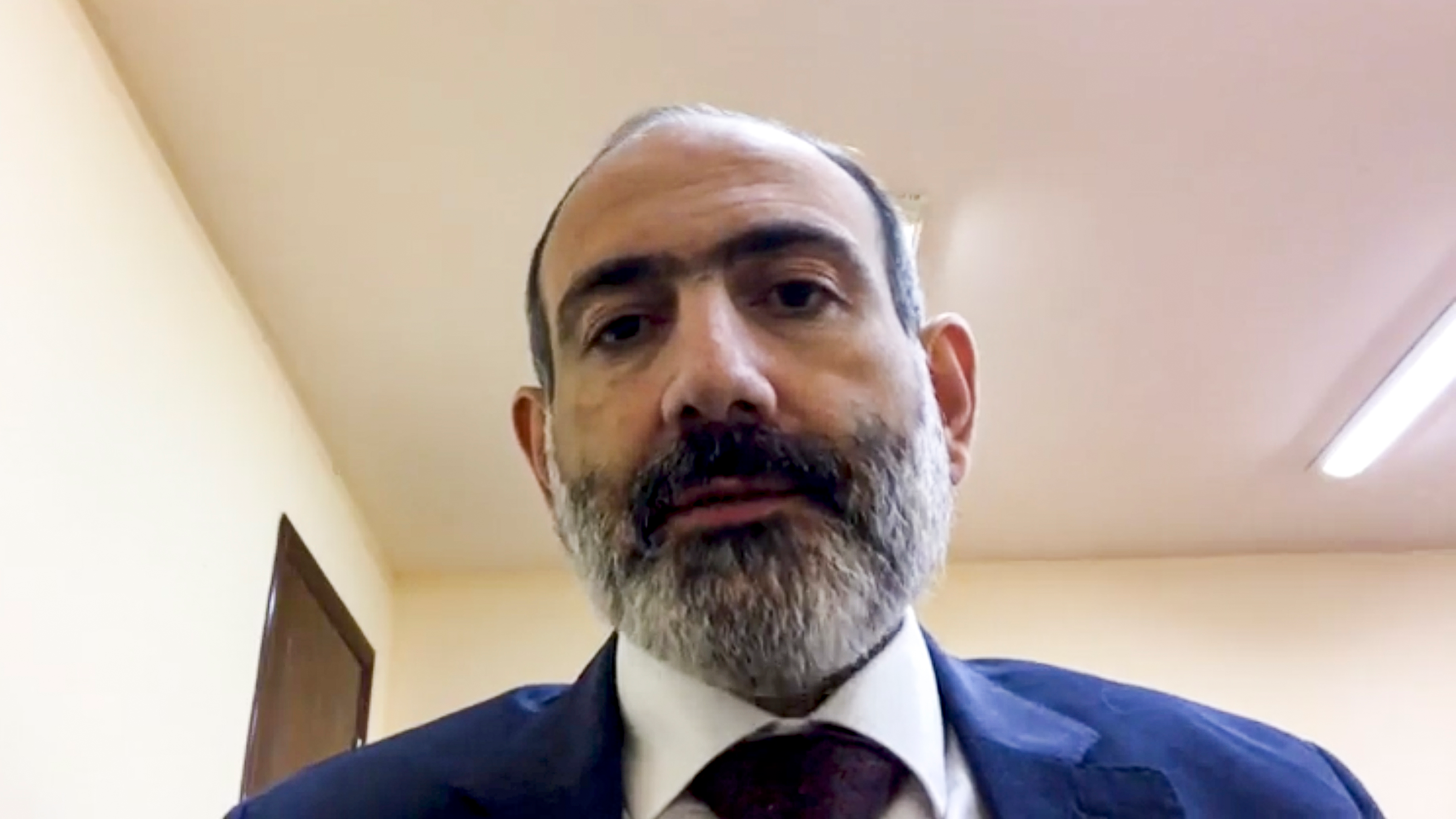 Armenia prevented an assassination attempt on Prime Minister Nikol Pashinyan and the seizure of power by a group of former officials, the National Security Service (NSS) said on Saturday.

Pashinyan had come under pressure with thousands of demonstrators protesting since Tuesday and demanding he resign over a ceasefire that secured territorial advances for Azerbaijan in Nagorno-Karabakh after six weeks of fighting.

"The suspects were planning to illegally usurp power by murdering the prime minister and there were already potential candidates being discussed to replace him," the NSS said in a statement.

Pashinyan said earlier this week he had no choice but to sign the agreement to prevent further territorial losses. He said he was taking personal responsibility for the setbacks, but rejected calls to step down.

The ceasefire halted military action in and around Nagorno-Karabakh, an enclave internationally recognized as part of Azerbaijan but populated by ethnic Armenians. Under the agreement, 2,000 Russian peacekeeping troops are being deployed to the region.

Since the early 1990s, ethnic Armenians had held military control over all of Nagorno-Karabakh and substantial swathes of Azeri territory surrounding it. They have now lost much of the enclave itself as well as the surrounding territory.