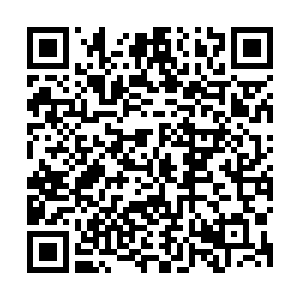 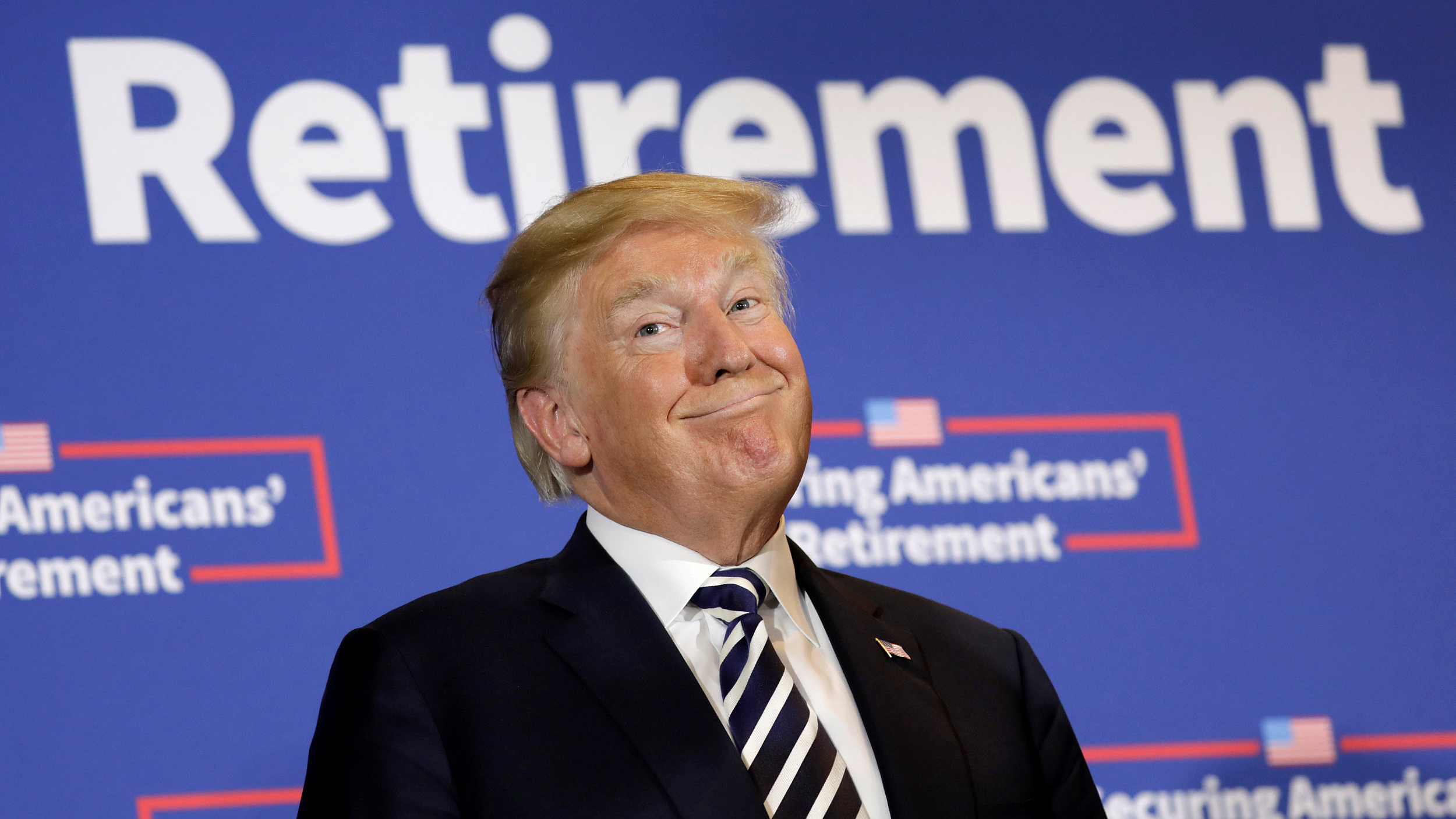 U.S. President Donald Trump's unsavory attempt to cling on to power despite an election defeat is probably the worst advertisement of American democracy in recent memory. /VCG

U.S. President Donald Trump's unsavory attempt to cling on to power despite an election defeat is probably the worst advertisement of American democracy in recent memory. /VCG

"RIGGED ELECTION. WE WILL WIN!" tweeted U.S. President Donald Trump late Sunday, continuing his relentless diatribe against the popular verdict of the recently held presidential election that has projected Democrat opponent Joe Biden as the winner.

"He (Biden) only won in the eyes of the FAKE NEWS MEDIA. I concede NOTHING! We have a long way to go. This was a RIGGED ELECTION!," Trump said in the next tweet.

The U.S. president's explicit effort to cling to power and over-the-top claims of an "election fraud" have led observers to wonder if this is simply political rhetoric at best or an attempted coup d'état at worst.

In either case, concerns are being raised over a smooth transition of power, and with several Republican leaders still refusing to concede defeat, the fear appears real.

At a recent press conference Secretary of State Mike Pompeo daringly suggested that power wouldn't pass to Biden. "There will be smooth transition to a second Trump administration," he insisted.

With Trump upping the ante with every new tweet discrediting the election and his team hinting at long-shot strategies for overturning the election results, the apprehensions are only getting worse.

"What Donald Trump is attempting to do has a name: coup d'état. Poorly organized though it might seem, it is not bound to fail. It must be made to fail," Timothy Snyder, a professor of history at Yale University, said in a long thread of tweets warning Americans of the looming danger of Trump's conduct.

"Coups are defeated quickly or not at all. While they take place, we are meant to look away, as many of us are doing. When they are complete, we are powerless," Snyder cautioned.

'A chilling move and a bad precedent'

While Trump's legal challenges to election results in six states – Arizona, Georgia, Michigan, Nevada, Pennsylvania and Wisconsin – have so far failed to prove any fraud, the president's move to install loyalists in the defense department and in other key security-related government positions have raised alarms over his likely intention.

Trump has also replaced the heads of intelligence and policy inside the Pentagon with political nominees believed to be close to the president, while another Republican apparatchik, Michael Ellis, was appointed as the general counsel of the National Security Agency. The fate of FBI director Christopher A Wray and CIA director Gina Haspel hang in the balance amid reports that Trump is looking to replace them as well.

These appointments in such quick succession towards the fag end of his presidential term is seen with suspicion by analysts. The next U.S. president will be sworn in on January 20, 2021.

"The Pentagon purges are most troubling because there are two months remaining," William Antholis, the director of the Miller Center, at the University of Virginia, who has studied presidential transitions and their national-security risks, told The New Yorker.

A similar move by a leader in another country, say in Turkey, Venezuela, Ghana or Zimbabwe, would have undoubtedly drawn U.S. ire with accusations of an authoritarian takeover.

"This is dangerous," concurred Corey Bresttschneider, a professor of constitutional law and politics at Brown University. "We have other checks, and I don't believe that the military would go along with a coup, but we need to have people at the top of those departments willing to say what democracy demands," she told The Guardian.

Nothing's going to stop our move to White House: Biden 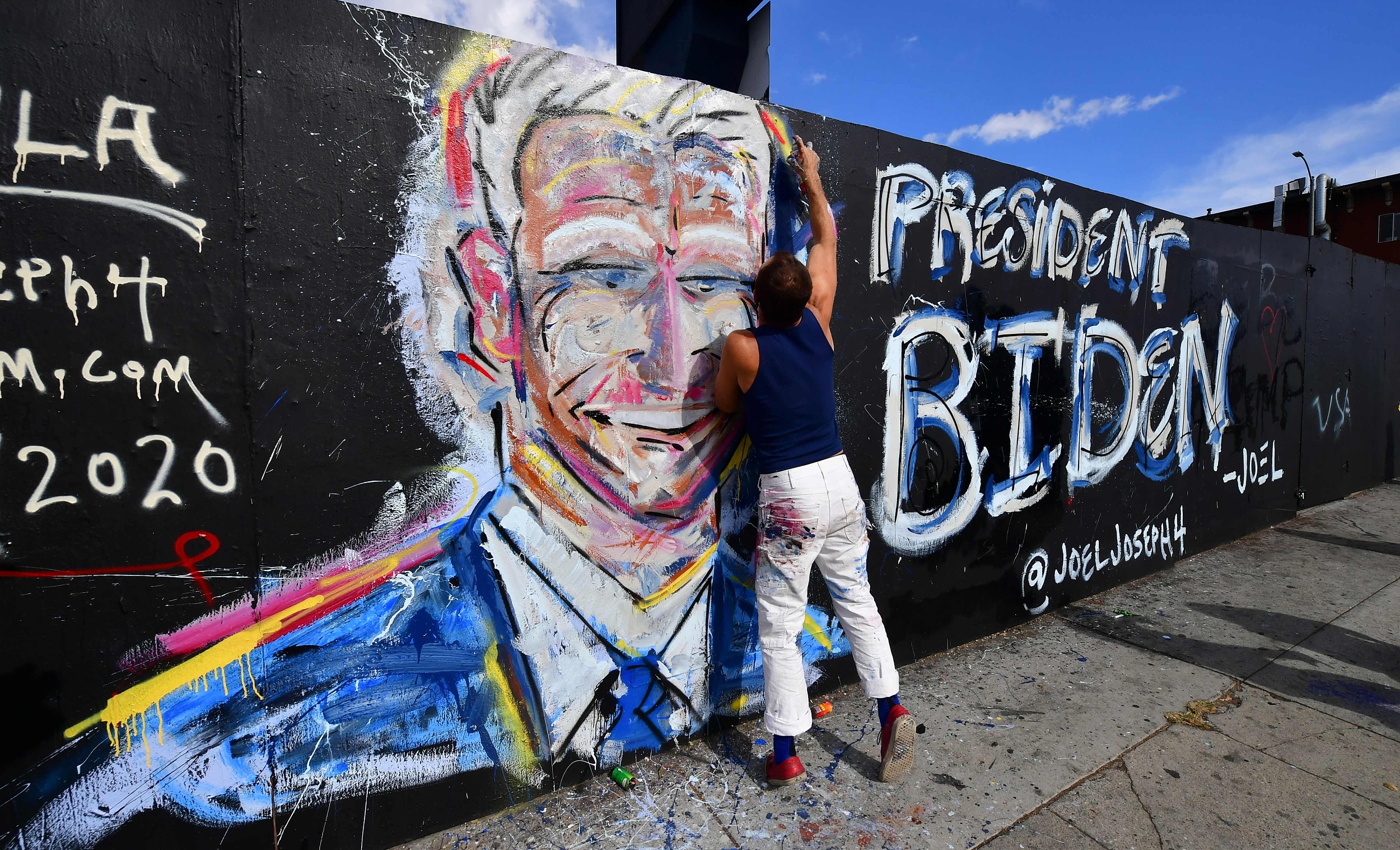 CGTN Interview: Will Biden be a friend to China?

It has been over a week since Biden was projected as the winner by most major American news networks based on state-by-state vote counts, but the General Services Administration (GSA), led by Trump appointee Emily Murphy, hasn't yet recognized the Democratic leader as president-elect.

This has prevented Biden's team from gaining access to government office space, funding and intelligence briefings that are typically extended to an incoming administration to ensure a smooth transition of power. Biden has not been given access to the presidential daily brief and the national security briefing that normally gets shared with the president-elect.

Seemingly unperturbed by the situation, Biden is moving steadily ahead with his transition plans. "We're well underway," Biden asserted at a recent press interaction.

The Trump administration's refusal to concede "does not change the dynamic of what we're able to do," he said. "We're going to be moving along in a consistent manner putting together our administration, our White House, reviewing who we're going to pick for Cabinet positions, and nothing's going to stop it," he affirmed.

The core focus of the Biden team appears to be dealing with COVID-19 pandemic as the crisis intensifies in the U.S. with total coronavirus cases in the country passing 11 million on Sunday. Biden has already set up a high-profile COVID-19 task force to steer future prevention and contention plans, which has been welcomed by scientists and doctors. Biden's team will this week also meet leading drug companies that are developing coronavirus vaccines.

Besides the pandemic, Biden's transition team is working on an economic recovery plan for working families focused on creating new jobs, and providing affordable health care to Americans under a revamped Affordable Care Act, as per the election campaign promises.

Only time will tell whether Trump succeeds in thwarting Biden's bid for the White House by denying him being sworn in as the next U.S. president. However, with his relentless denigration of the elections and blatant display of authoritarian conduct, Trump has already succeeded in pushing the country towards an ugly political collision course that is bound to dent Washington's democratic credentials.

Trump's unsavory attempt to cling to power despite an election defeat is probably the worst advertisement of American democracy in recent memory.