CGTN Interview: Will Biden be a friend to China?
Abhishek G Bhaya 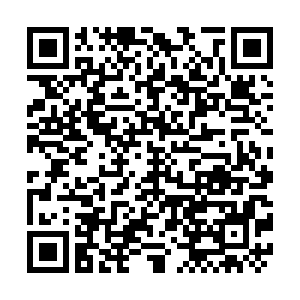 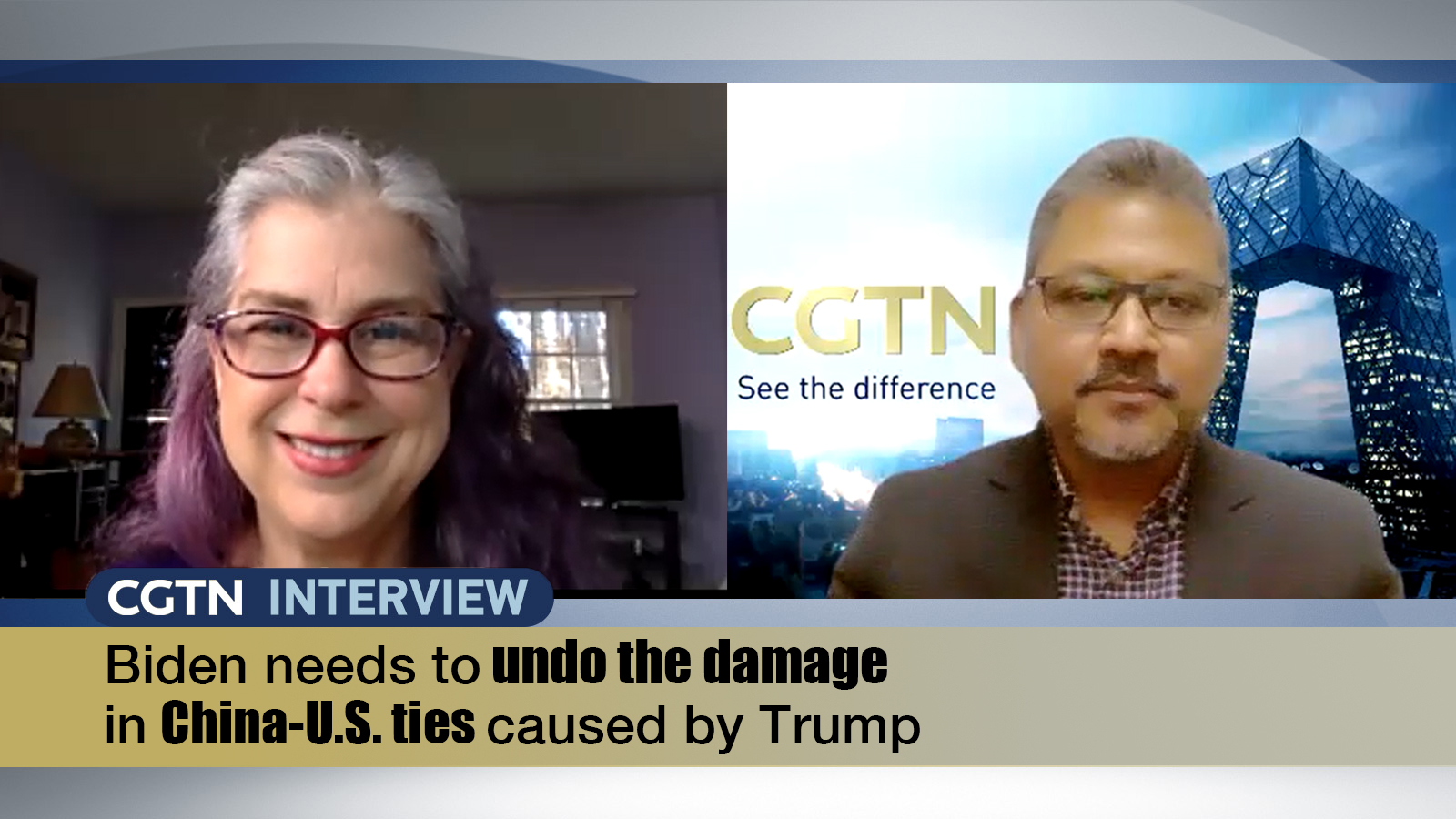 Joe Biden, the projected winner of the U.S. presidential election, will need to urgently repair ties with China and other countries to undo the damage inflicted on Washington's international relations during the past four years of the Donald Trump presidency, according to Debra Ruh, an American radio talk show host and social media influencer.

Ruh however, warned that the transition to the projected Biden presidency is going to be "messy" for the U.S., with Trump refusing to concede defeat and spreading wild conspiracy theories of a "stolen election" that he has vowed to challenge in the Supreme Court.

"One of the biggest priorities that Biden and [Kamala] Harris (projected to become the next U.S. vice president) will have is to start fixing some of the relationships that we damaged during Trump," the CEO and founder of Ruh Global IMPACT told CGTN Digital, insisting that Biden has always been a friend to China.

"I know for a fact that president-elect Joe Biden believes in collaborating and coming together. No country can survive without the other countries. We've got to pull together to solve the world's biggest problems, our planet is in trouble. So, to decide that a country as vibrant and innovative and amazing as China is all bad, is ridiculous," she said.

Asserting that the world needs China and the U.S. to lead together, Ruh said Biden will have a tough job ahead to mend ties not only with Beijing but also with U.S. allies such as Canada and Australia, where relations have taken a downward slide due to Trump's policies.

"Trump was fussing with Canada attacking their prime minister. He was fussing with Australia. I have a feeling the American people don't even know how much damage has been done. We only know the parts that we caught him at. But now we've got to repair relationships," she reiterated.

"We've got to fix what the U.S. broke with our relations with China. It will take a long time, I imagine, for China and other countries to trust us," she added.

In a previous interview to CGTN Digital, Ruh had slammed the Trump administration for behaving like a bully against China, particularly as it targeted Chinese tech firms and apps. She now felt that there will be a sea-change in attitude once Biden takes over.

"We are going to see a more balanced approach. What Trump did to Huawei and TikTok is terrible. We would hope that another country wouldn't do that to our corporations. We would hope China wouldn't. It felt like the U.S. didn't want to compete with China because China has gotten very innovative and very strong with technology," she said, adding that "Biden has already laid out plans of collaboration.”

'The games that we play'

When pointed out that even Biden during his campaign indulged in certain anti-China rhetoric, Ruh downplayed it as a political maneuver to win an election. "Well, he really needed to get elected as the president, and one of the issues was China."

"The reason why I voted for Joe Biden as my president was because I believe that he's going to try to figure it out with China and be fair ... I do not believe that you're going to see the horrible, terrible things that came out of the Trump administration repeated by Biden," she asserted.

"Biden may play tough with China, but China plays tough with us too. It's part of the games that we play. But at the same time, he also understands that China is an ally, and that we need to work together. China and the U.S. are the world's largest powers and we need to figure out a way forward. If the U.S. does not cooperate with China, it will be bad for the U.S., for China and for the entire world," she remarked.

Ruh praised China's calm attitude towards the U.S. despite constant provocation from the Trump administration in recent years. "I want to thank the Chinese leadership and people for being patient with the United States. We did things to China, that a less patient government would have reacted more negatively. So, I think it shows true leadership that you all were patient with the United States as we faltered during these times."

'Trump can call for violence'

While asserting that a Biden-Harris victory is an important step toward healing an increasingly polarized country, Ruh said she still fears that Trump could unleash violence before the next president takes office on January 20, 2021.

In the bitterly contested election, Trump has received over 71 million votes – the most ever by a sitting U.S. president – while Biden has received nearly 77 million votes – which is a record by any presidential candidate in U.S. history. That hasn't stopped Trump from discrediting the election and claiming victory. He has threatened to challenge the results in the Supreme Court.

"What Donald Trump is doing, it's not a surprise to any of us. It's going to be very, very messy. We are actually terrified of what damage he can do before January 20. He's probably going to call for violence. Trump continues to test our democracy," she said with a hint of concern.

However, she was quick to add that by and large American people still have faith in the system and that is quite reassuring. "Those 70 million people [who voted for Trump] are disappointed but I think they still believe in our processes. I was so surprised to see how calm and fair Fox News (considered a pro-Trump news network) was in its election coverage. They were first to call states for Joe Biden and they termed Trump's legal threats as unfounded. I believe many people who voted for Trump would have also been watching Fox News."

Sharing her jubilation on Biden's victory, Ruh said: "There is great celebrations on the streets. I'm thrilled and have been jumping up and down in excitement. Many of us were terrified with the prospect of another four years of Trump."