China emphasizes the rule of law in tackling corruption
CGTN

A flagship magazine of the Communist Party of China (CPC) Central Committee on Monday published an article by President Xi Jinping themed on building the rule of law.

In the Qiushi article, Xi, also general secretary of the CPC Central Committee, stressed that CPC members and officials must advance law-based governance and protect people's rights and interests in accordance with the law.

Xi asked officials at all levels to strengthen their awareness toward the rule of law and to take the lead in respecting, learning about, observing and applying the law.

As part of efforts to defend the legal system and the rule of law, China launched a campaign against pervasive graft in 2013. Since then, Xi has repeatedly vowed to take down high-level officials "tigers" as well as lower-ranking officials "flies."

Remarkable achievements have been made in its domestic anti-corruption campaign. For instance, China's Supreme People's Procuratorate said it maintained the heavy crackdown on bribery in 2019. It closed 28,000 graft cases of embezzlement, bribery and dereliction of duty, involving 33,000 people, including 18 former officials at the provincial level and above.

Graphics: All you need to know about China's rule of law 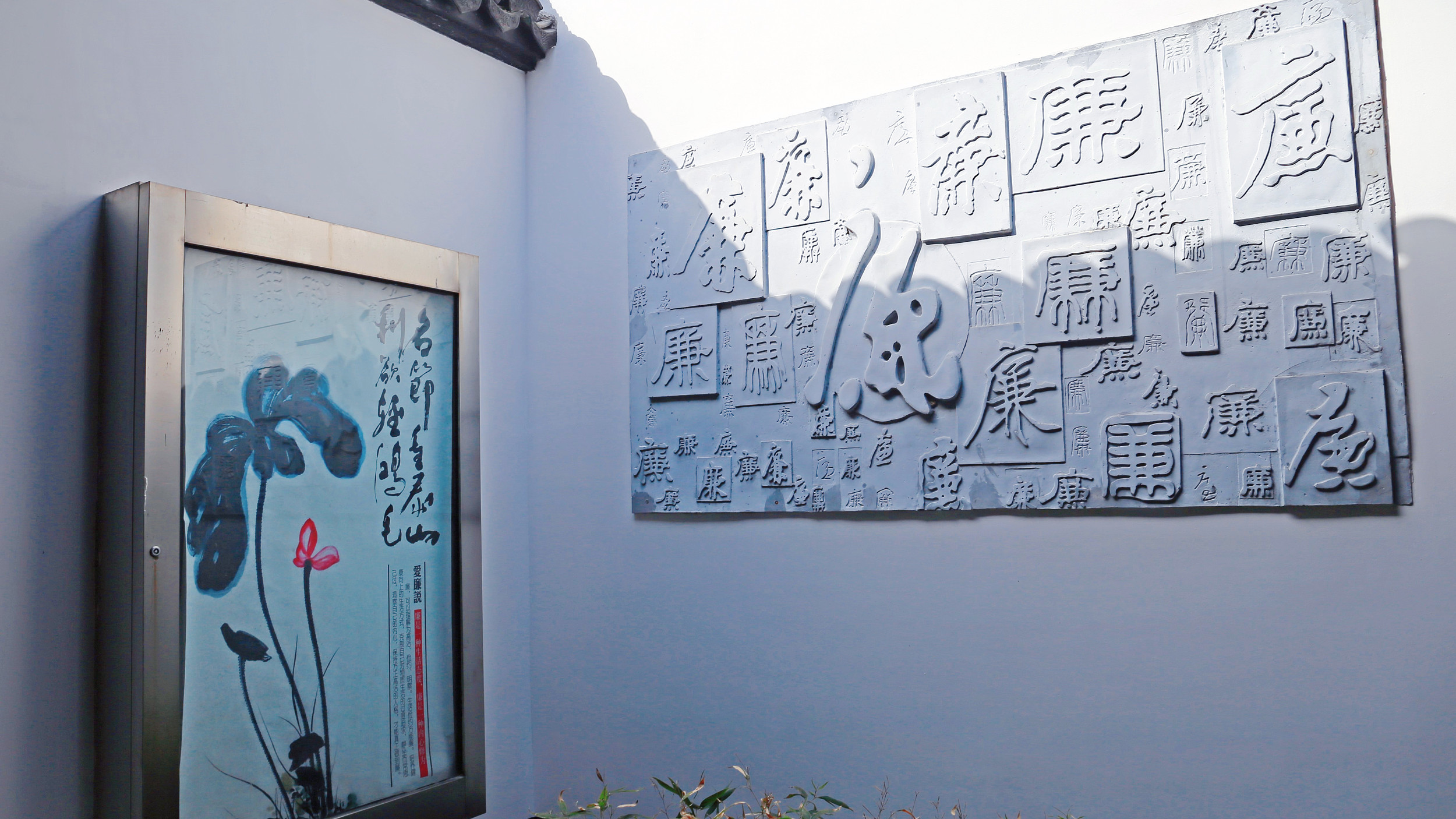 The Shanghai local government held an anti-graft themed exhibition in the city on October 29, 2019. /CFP

The Shanghai local government held an anti-graft themed exhibition in the city on October 29, 2019. /CFP

China is also expanding its cooperation with other countries in tackling corruption and transnational crimes and intends to repatriate fugitives fled overseas.

On November 11, China's anti-graft authorities said the country had concluded treaties and agreements with 81 countries on fugitive extradition, judicial assistance and asset recovery.

The National Supervisory Commission said it has been leading an operation to hunt down fugitives suspected of duty-related violations.

Since the commission's establishment in 2018, it has organized 32 teams to conduct repatriation missions in 17 countries.

From 2014 to mid-2020, the country's anti-graft authorities have brought back 7,831 fugitives under suspicion of corruption offenses from overseas. 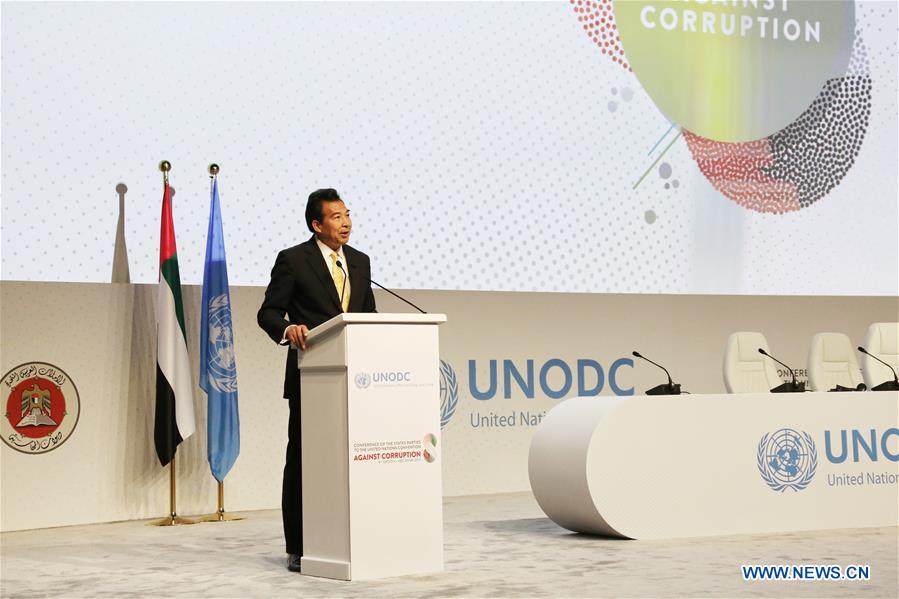 China ratified the United Nations Convention against Corruption (UNCAC) in 2005. Since then, it's been stepping up international cooperation, combating corruption under the existing international framework.

On November 10, the eight Shanghai Cooperation Organization (SCO) members issued a statement saying that SCO members should strengthen cooperation in fighting corruption and support the UN-led global anti-corruption drive, as corruption has become a factor that threatens national and regional security.

According to the statement, the SCO member states recognized that all manifestations of corruption threaten national and regional security, reduce the efficiency of governance, undermine the international prestige and appeal of the states involved and impede their steady socioeconomic development.

The countries agreed to further consolidate international cooperation against corruption, increase the UN's authority and role in the global anti-corruption drive, and support the relevant UN Convention, it said.

In October, China also took part in a G20 ministerial-level meeting on combating corruption. The videoconference chaired by Saudi Arabia brought together G20 representatives with anti-corruption responsibilities for the first time.

The G20 ministers voiced support for the existing international framework to combat corruption, particularly the commitments and pledges stipulated in the UNCAC, the United Nations Convention against Transnational Organized Crime (UNTOC), and the Organization for Economic Cooperation and Development (OECD) agreement on combating bribery of foreign public officials in international commercial transactions and related documents.

They recognized that these are concrete measures for countries to prevent and combat corruption, money laundering operation and other related economic crimes.