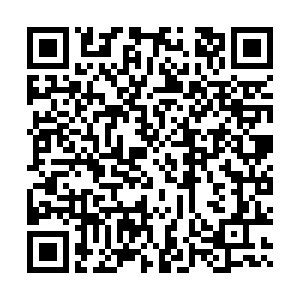 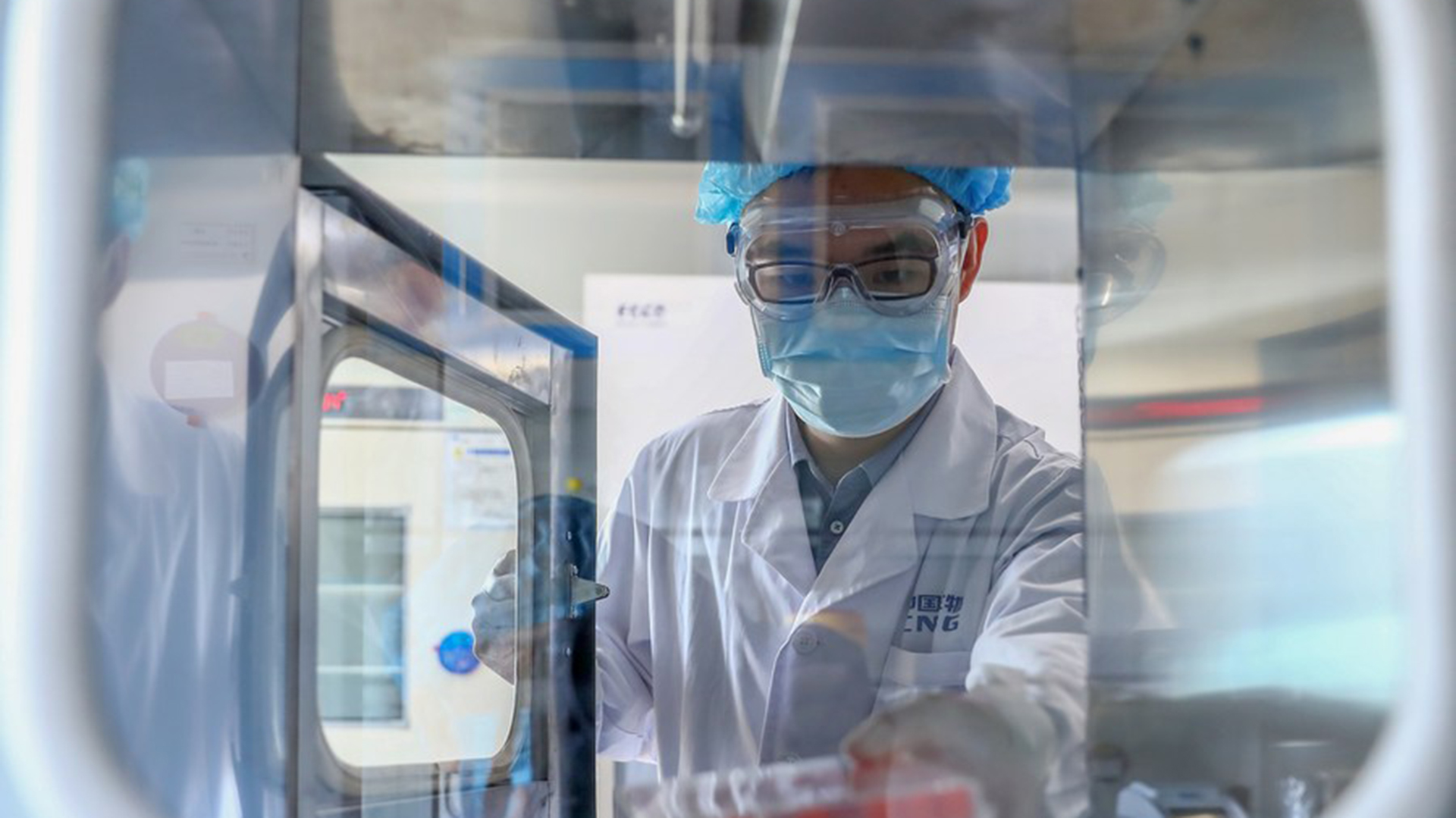 With no let-up from COVID-19 in sight this winter, the world has come to pin all hope on vaccines and a fair chance of getting an injection in time.

COVAX, the global initiative for equitable access to COVID-19 vaccines worldwide, now has 186 economies signed up, with at least $1 billion pledged to it as of early November.

The program aims to distribute 2 billion doses of vaccines by the end of 2022.

But for this unprecedented alignment in global public health, expert says the way ahead is still unscripted.

Cui Fuqiang, director of the vaccine research center at Peking University's School of Public Health, told CGTN that even though governments, companies, nongovernmental organizations (NGOs) and other partners are working together, meeting the goal of 2 billion doses is still challenging. He said even if the target were met, vaccines wouldn't be enough for everyone.

"It's imperative that governments, companies, NGOs and other partners work with this consensus to get those who most need protection protected first to maximize the use of vaccines," Cui said of COVAX's distribution. He added that for COVAX to work as planned, the biggest challenge is still production capacity.

"For COVAX to work as planned, the No.1 thing is the production capability. Even with all the candidates, we must remember that it is a rare event for a vaccine is declared a success. Statistically, only 5 to 10 percent of the candidates are approved in the end," Cui said.

He said while COVAX has laid down principles for vaccine distribution, taking into account fairness, the vulnerability of populations and the at-risk levels of participants, exact clauses for execution would still need ironing out.

"Moreover, it's important to tell the public why and how the distribution is done since vaccines wouldn't be enough for everyone, at least not initially," Cui said.

Sinopharm's COVID-19 vaccine candidate reported "better than expected" trial results on November 13, and news from another late-stage candidate, Pfizer, has lifted the global market. Ten COVID 19 vaccines have entered third stage trials as of late October, according to the World Health Organization count.