From the soil: How rural cultural heritage protection can help reduce poverty
In the Field 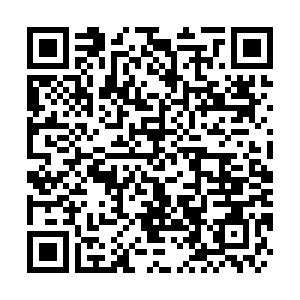 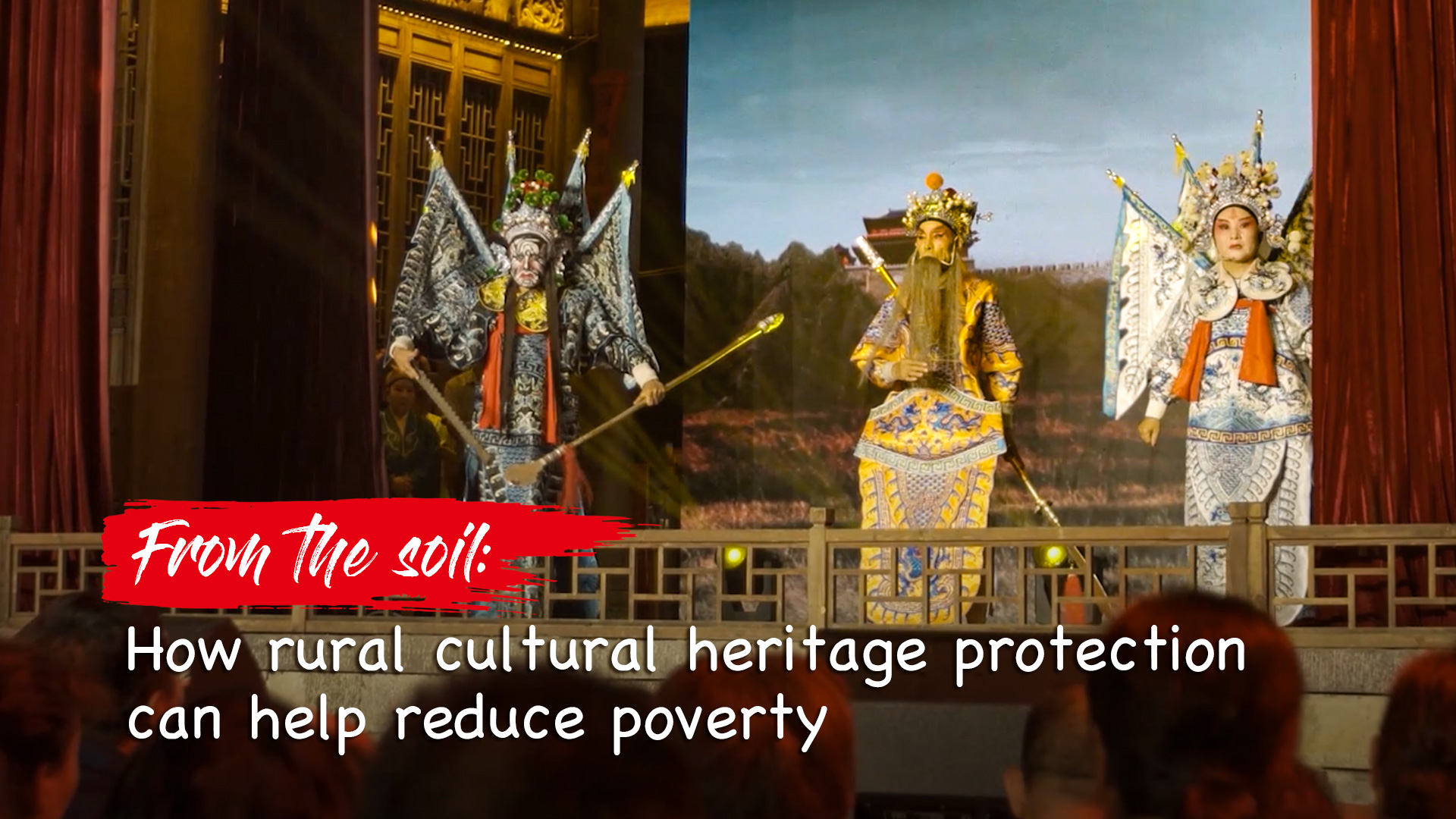 Editor's note: China is on track to eradicate absolute poverty by the end of 2020. And what's next? In the video series "From the Soil," CGTN has invited development experts to China's rural regions to investigate the methods used to reduce poverty and examine whether they can inform global poverty alleviation work. In the seventh episode, Tom Wolters, a United Nations consultant, heads to Shixia village to learn more about how preserving cultural heritage can help reduce poverty. The views expressed in the video are his own and not necessarily those of CGTN.

For over 500 years, Shixia Village in Zhangqiu has been celebrated for its distinctive operatic tradition known as Zhangqiu Bangzi, Shandong the province which is home to the philosopher Confucius, whose teaching provided a foundation for Chinese, Korean and Japanese culture.

The old village is located in an important pass along an ancient wall built some 2,600 years ago. Surrounded by towering mountains, the village has been isolated and cut off from economic development.

You don‘t have to understand the words to appreciate the musical voices resonating with emotion. It was very authentic, as if it gained power from this land deep in the mountains. Yet despite this lively scene, I was surprised to learn the melancholic history of the village.

I'm Tom Wolters from the Netherlands. I have worked across the world on rural development projects for the United Nations and the European Union. For the last 35 years, I’ve been visiting villages with special interest in the important topic of how rural cultural heritage protection can help reduce poverty.

That‘s why I came to Shixia, which over 10 years ago was still an impoverished village, to discover how preserving cultural heritage can help alleviate poverty.

In 1978, the annual income for villagers was only about $50. The situation began to improve following the reforms, but it is still one of the poorest counties of Shandong.

The number of Bangzi opera performers had dwindled from 70 down to 30. With the youngest over 40, it looks like they were on the brink of losing their artistic heritage. Han Xia came here in 2018 to lead the efforts in poverty reduction.

Han Xia immediately recognized that Zhangqiu Bangzi opera which the villagers used for street performance could be the key for turning the declining village around.

Han Xia's idea was enthusiastically embraced by Yu Liangxing, who is a tenth generation of Bangzi opera performers. From the age of eight, he learned the art of the opera from his grandfather. He was excited to share with me the origin and development of this ancient drama.

"Zhangqiu Bangzi originated from Qinqiang, the mother of all Chinese operas, before traveling along the Yellow River basin to reach Zhangqiu," he introduced to me.

They have the skills performing Chinese opera, they do it in summer time based on a legend, about bringing the Spring Festival in summer time, attracting more tourists, more people, making the festival more lively, have some extra income.

Li Guojie, the planner of the Rural Revitalization Drama Festival. It was his idea to hold a drama festival in the summer. He told me more and more children are now interested in this.

So, there is really hope that there is a next generation that will come and will be trained by the old generation to pick up this local opera. Not only the heritage but also the tourists can come and enjoy the continuation of a tradition that spans many generations.

The earliest blacksmith workshops may be traced back to the Spring and Autumn Period and the Warring State Period. We plan to build more such workshops, so the ancient skill may be passed on.

The blacksmith skills have been passed down here for more than 2,000 years. It’s simply incredible Shixia Village is home to so many cultural treasures.

The drama festival, museum and other cultural activities have generated great buzz about the village, attracting tourists and drawing those who left back to their hometown.

When Jing Gang, the deputy manager of the Historic Shixia Village Cultural Tourism Company, saw the development potential here, he decided to return and started his own business to produce walnut oil and sesame oil.

Before 2017, farmers relied on millet dealers, who offered the lowest price.

"In 2019, a production line was built to process the millet, so our best millet may be turned straight into related products and delivered directly to consumers, thus removing the price difference. We’ve now also introduced livestreaming, which boosted our sales by about another 20 percent. The villagers are showing increasing interest in growing the millet," one of the entrepreneurs told us.

Can cultural heritage help alleviate poverty in rural areas? Unlike many developing countries where projects to reduce poverty through cultural means often rely on public funds, the success of the poverty reduction model in Zhangqiu teaches us that a combined effort of the farmers, businesses and local leadership together with investment is a fine example of how to revive rural villages.

Here in Shixia, we see that the government, cultural institutions, businesses and villagers all work together to protect their cultural heritage such as Zhangqiu Bangzi opera, historic courtyard houses and ancient stele inscriptions.

By holding drama festivals, renovating old houses, and creating new agricultural products to sell on the internet, this ancient village has been revitalized and lifted out of poverty.

Zhangqiu Bangzi opera is no longer a heart-wrenching song of hardship. Hopeful new tunes can be heard rising from the village.