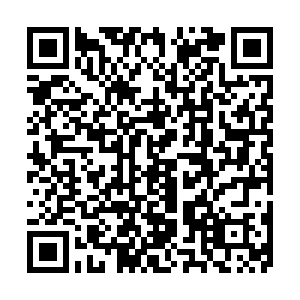 Chinese President Xi Jinping on Tuesday delivered a speech at the 12th BRICS summit via video link in Beijing at the invitation of Russian President Vladimir Putin.

The global economy is experiencing the worst recession since the Great Depression in the 1930s, said President Xi as he began his speech.

It is impossible to reverse the trends of world multipolarity and economic globalization, he said. 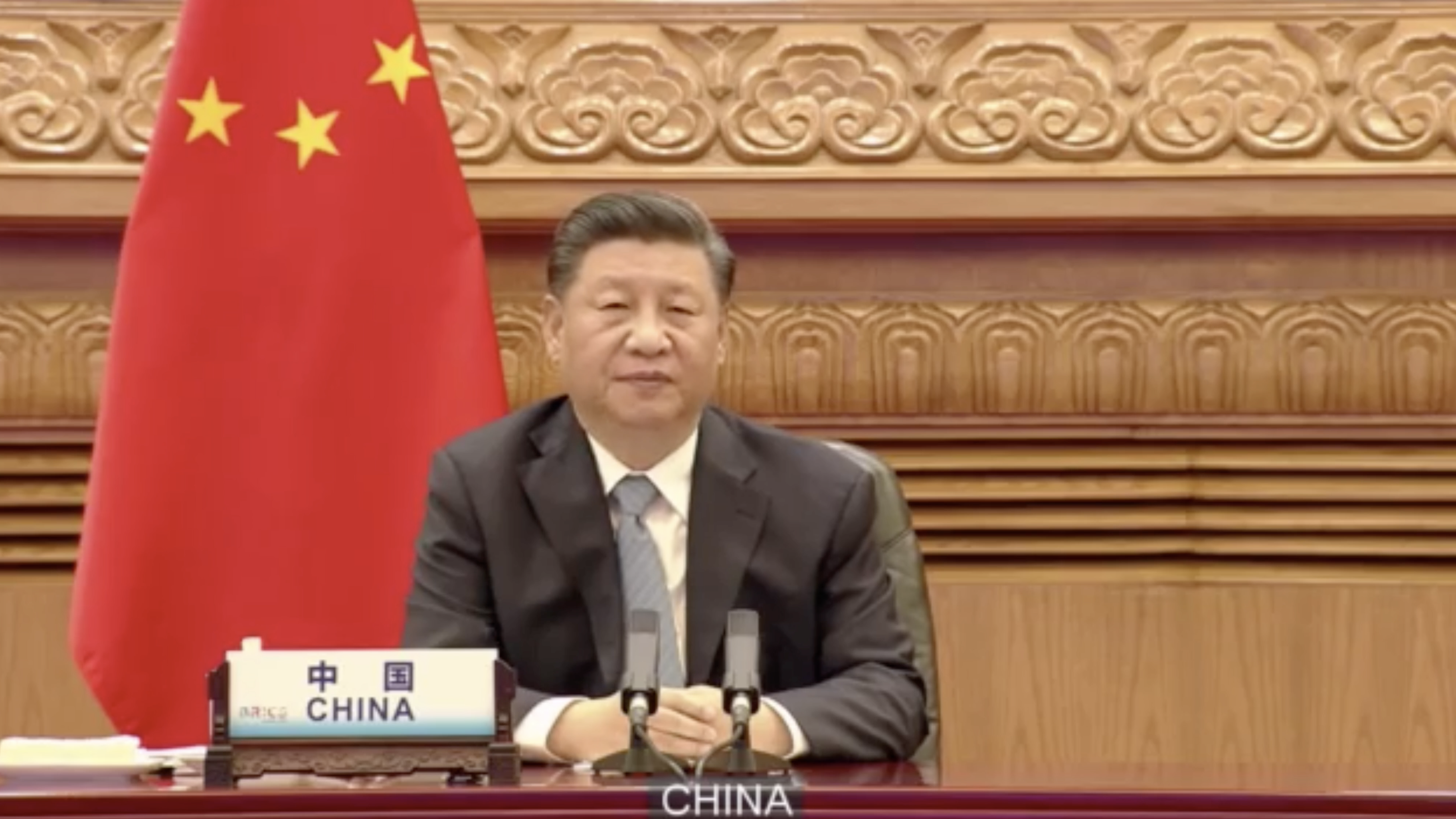 President Xi also called for international solidarity and cooperation in jointly coping with the challenges of the COVID-19 pandemic.

According to Xi, Chinese companies are carrying out Phase III clinical trials of COVID-19 vaccines with Russian and Brazilian partners.

China is also willing to have relevant cooperation with South Africa and India, Xi added.

"To support the development of the BRICS vaccine research and development center, China has designated its own national center," Xi told the leaders of other BRICS countries.

In his speech, Xi called on BRICS countries to firmly uphold international fairness and justice.

He called for joint efforts to create a peaceful and stable environment for development.

Xi emphasized that China is willing to work with all parties to accelerate the establishment of the Partnership on the New Industrial Revolution (PartNIR).

"We will establish a new base for the PartNIR in Xiamen City, Fujian Province and carry out cooperation in such areas as policy coordination, talent training and project development," Xi said.

The meeting was hosted by Russia, which holds the rotating BRICS presidency this year.

This year's meeting was originally scheduled to take place in Saint Petersburg from July 21 to 23 but was postponed due to the COVID-19 pandemic.