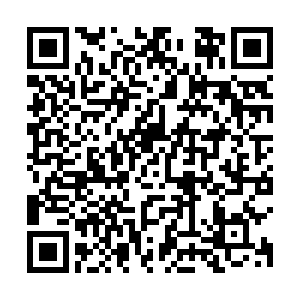 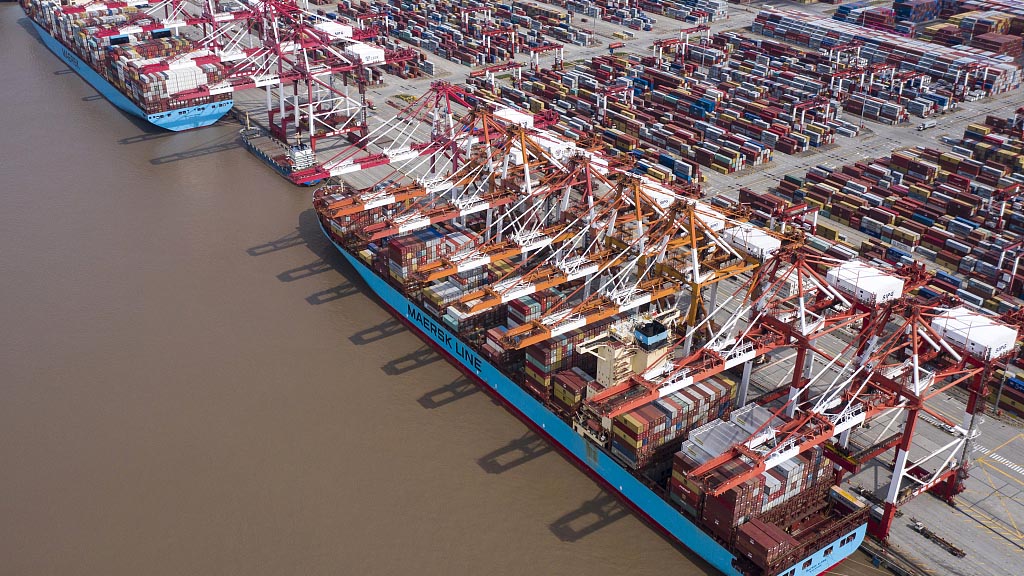 BRICS countries have agreed to uphold multilateralism for economic recovery during the online summit chaired by Russia on Tuesday.

BRICS is the acronym for an emerging-market bloc comprising Brazil, Russia, India, China and South Africa. The five countries have reached a consensus to tackle the COVID-19 crisis together. Chen Chao, Deputy Director-General of International Department of China's Ministry of Commerce (MOFCOM) said members have decided to further enhance the facilitation of trade, create more opportunities for sectors seriously affected by the pandemic, and minimize the disruption of the pandemic to international economic and trade cooperation.

They vowed to support mulilateralism and oppose unilateralism and protectionism. According to MOFCOM, the five countries aim to make BRICS' voice to be heard, maintain an open market and safeguard the rights and interests of developing members.

Specific policies and practices have been introduced to deepen economic and trade cooperation.

The commerce ministry official said members have endorsed the BRICS Understanding on Investment Facilitation, under which they work actively to build a transparent and predictable legal framework for investments, and improve business environment.

Members have also endorsed the Guidelines for Promoting Effective Participation of Small and Medium-sized Enterprises in International Trade, which set out measures such as transparency enhancement to create favorable conditions for Small and Medium-sized companies. Besides, relevant parties also pledged to continue to strengthen cooperation in intellectual property rights, digital economy and trade in services.

"China has always been a strong proponent and active promoter of BRICS economic and trade cooperation. We will continue to build a community with a shared future for mankind and implement the consensus reached at this summit," said the Chinese official.