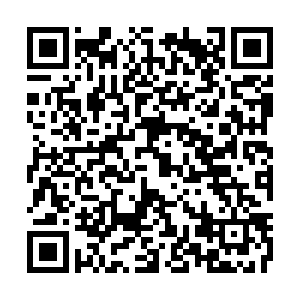 Projected U.S. presidential election winner Joe Biden announced on Tuesday he has appointed nine close campaign aides to key White House positions as he fleshes out a diverse leadership team less than a week after naming his chief of staff.

"America faces great challenges, and they bring diverse perspectives and a shared commitment to tackling these challenges and emerging on the other side a stronger, more united nation," Biden said in a statement.

The new appointees – some of the first among hundreds that Biden will name to the White House in the coming months – include his 2020 campaign manager Jen O'Malley Dillon being named deputy chief of staff. 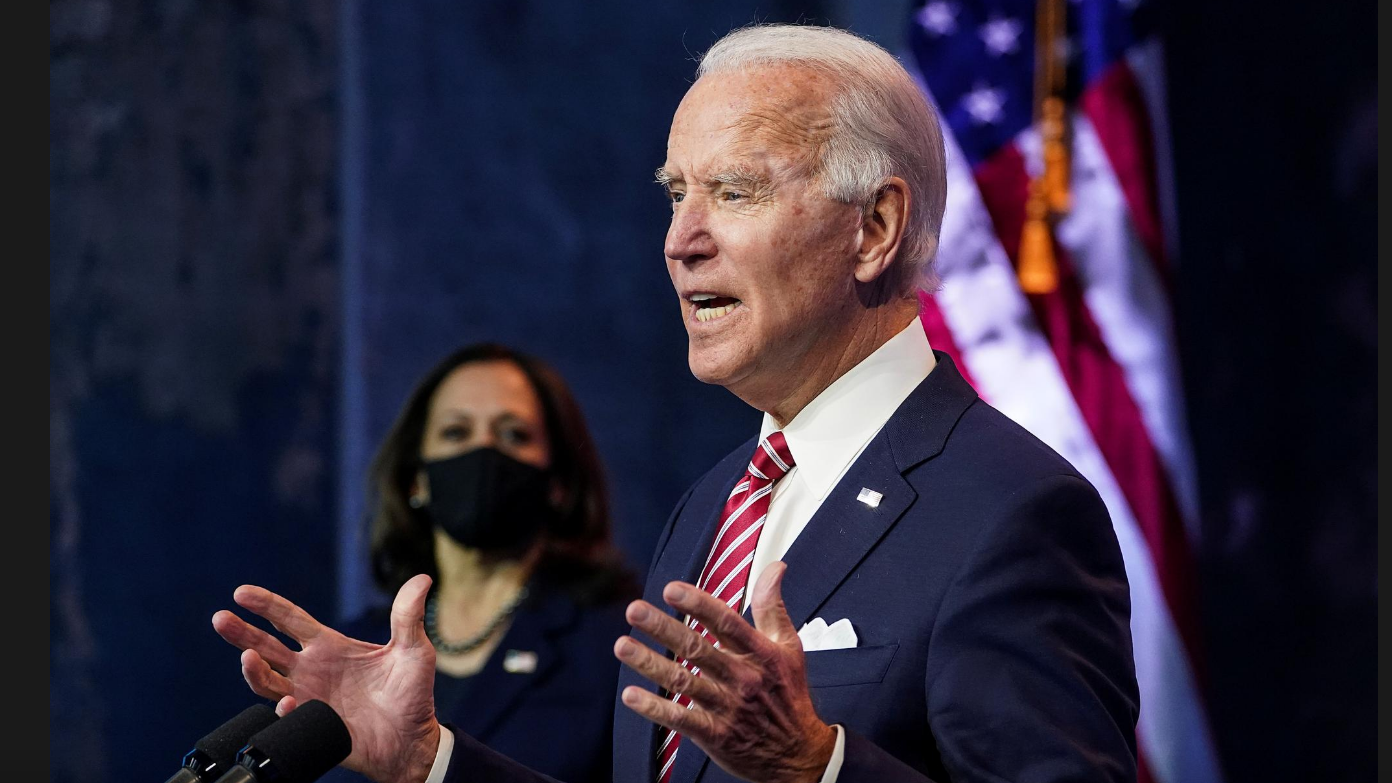 Campaign co-chair Cedric Richmond, a House Democrat from Louisiana, was named senior advisor to the president.

The African-American lawmaker, 47, will leave his seat in Congress to take his White House job when Biden is inaugurated on January 20.

Biden also named Mike Donilon, a chief strategist for his campaign and a veteran Democratic tactician, to serve as senior advisor to the president.

"The team we have already started to assemble will enable us to meet the challenges facing our country on day one," Klain said in the statement.

Other appointments include the chief of staff and senior advisor to incoming First Lady Jill Biden, a counsel to the president and a director of Oval Office operations.

The appointments come as President Donald Trump continues to challenge the results of the November 3 election and refuses to concede the race to Biden, and as his administration has declined to formally cooperate with Biden's transition team.

After noting he had predicted the next president would "inherit a divided country and a world in disarray," Biden said, "Just stating the obvious. You know that I've been unable to get the briefings that ordinarily would have come by now. And so I just want to get your input on what you see ahead."

Biden also warned on Monday that stalling the transition much longer would cost lives in the novel coronavirus pandemic, which has killed more than 247,000 in the United States and is intensifying daily.