Can China-U.S. ties be fixed under a Biden presidency?
Wang Xiaonan , Zeng Ziyi 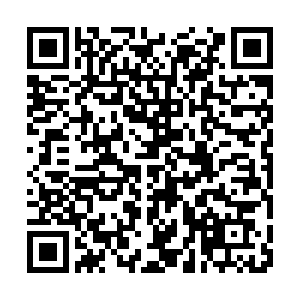 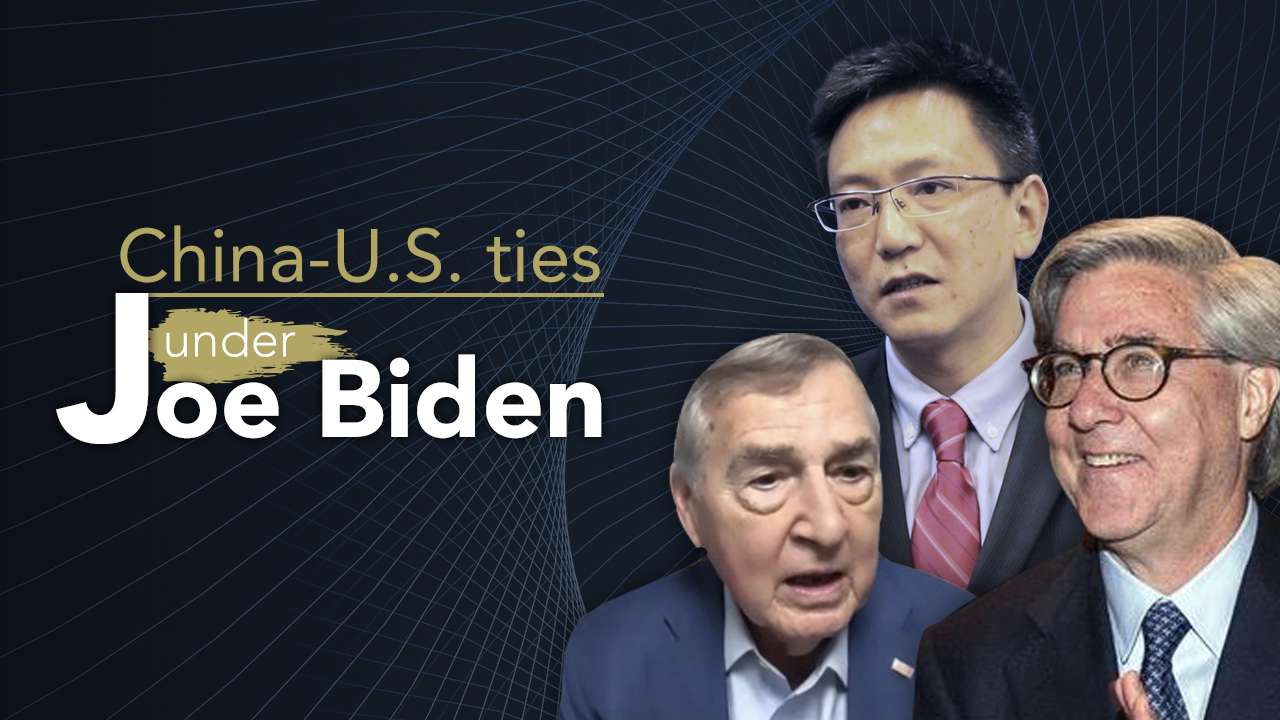 The past four years witnessed the U.S.' ill-advised departure from its four-decade-long engagement with China. Several political scientists predict a Cold War 2.0 while others still hold that the world's largest two economies can't be separated because a decoupling in the current geopolitical landscape is a price too high to pay.

A Biden presidency, however, will hardly dramatically alter the increasingly aggressive U.S. stance toward China, and most political scientists from both countries agree on this point. Over the past few decades, China has become the world's No. 1 trading partner of almost every major country. It was the world economy's primary engine after the financial crisis and this year emerged as the only major economy to register a positive growth rate amid the raging pandemic.

"China is a meteoric rising power that is actually displacing the U.S. from positions and prerogatives that America has been become accustomed to at the top of every pecking order for the past century," Graham Allison, Douglas Dillon professor of government at Harvard, said at a recent forum hosted by the Center for China and Globalization (CCG).

Rapid changes in structural powers – the relative rise of China and the relative decline of the U.S. – have created a Thucydides rivalry in the world's most important bilateral relations. And the situation has worsened significantly over the past four years. 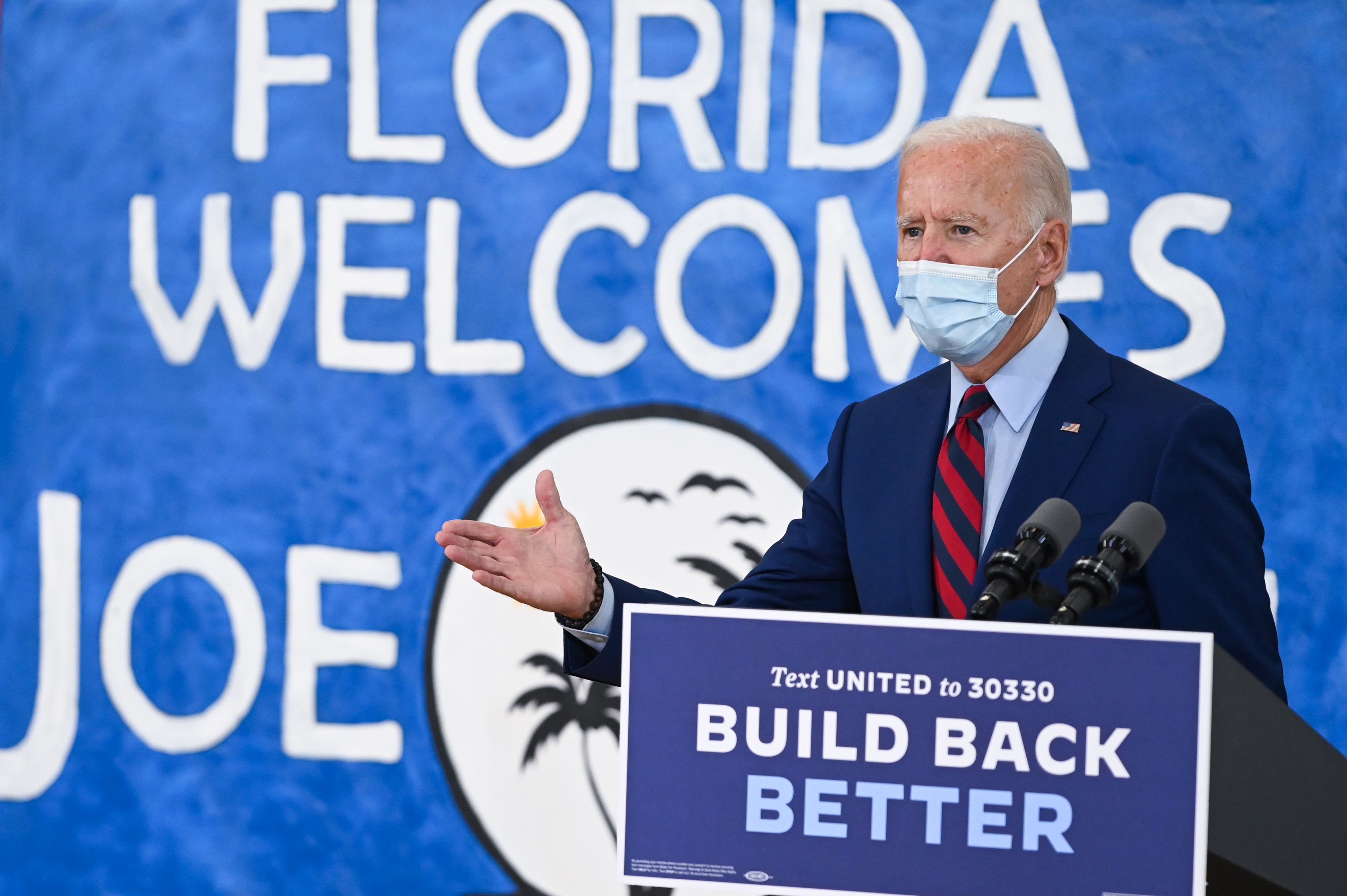 Will Joe Biden reverse Trump's China policy after he assumes the presidency?

"Given the consensus in Washington, it's going to be nearly impossible for Joe Biden to have a new course in U.S.-China relationship," Xie Tao, professor of political science at Beijing Foreign Studies University, told CGTN.

Over the past decade, Washington's foreign policy elites have come to interpret China's rise as a challenge to the U.S.' superpower status. Despite Trump's heavily antagonistic rhetoric toward China, policymakers, including several Republicans, have criticized his approach as being ineffective.

As one of Trump's major foreign policy initiatives, trade negotiations with China were seen by many as a flop that mostly backfired on American farmers, certain businesses and consumers. More importantly, it has failed to achieve the stated objective of bringing manufacturing jobs back to the U.S.

"The Biden administration will try to demonstrate that it's tougher than the Trump administration on China - but smarter. It won't be the preoccupation fixation with a bilateral trade balance,"  said Allison, who is also the founding dean of Harvard's John F. Kennedy School of Government.

Allison pointed out that a Biden presidency will "bury" American unilateralism and focus instead on a multilateral approach to dealing with global crises such as the COVID-19 pandemic and climate change.

The test of a first-rate intelligence is the ability to hold two opposing ideas in mind at the same time and still retain the ability to function.
-  Scott Fitzgerald

The U.S. began shifting its strategic resources, including its military assets to China's vicinity in 2012, when the Barack Obama administration adopted the "Rebalance to Asia" strategy as part of an effort to contain China's rising economic and military might.

Serving as vice president from 2009 to 2017, Biden was the point man on Chinese issues, traveling to the country numerous times to help garner support for Obama's policies.

Despite increased hostilities, especially in the South China Sea, bilateral relations were mainly guided by cooperation on several fronts, including trade and climate change. The two sides also kept an efficient diplomatic channel that worked out major disputes.

"President-elect Biden and his foreign policy team can credibly be seen as ideal for taking the current situation – the reality laid bare and make it working with President Xi and his team not only a mutually beneficial one but one that can be so for the balance of this century and beyond," said American investor John Thornton, who now leads the Global Leadership Program at Tsinghua University in Beijing.

We're either gonna find a way to work together to coexist because the alternative is to co-destruct.
-  Graham Allison

Will the U.S. and China be able to cooperate in the next few years? If so, in what areas?

Trump's overt, mostly unpredictable China policy has sprawled from trade to technology to academy, miring both countries in a toxic trap. But both countries have suffered pain from the rift. "The U.S. and China are condemned to be to coexist because the only alternative is to co-destruct," said Allison.

The famed international relations scholar who coined the term "Thucydides's Trap" cautions against acting alone because both China and the U.S. face existential challenges. "First is nuclear weapons and the risk of a nuclear war," Allison said, comparing starting a nuclear war to committing suicide.

Another area where both sides can mend the rift is in the climate sphere. China is the world's largest carbon dioxide emitter, and the U.S. ranks second, accounting for some 28 percent and 14 percent of the world's total, respectively. "Since we both live in a contained biosphere, we can make the world even [more] inhabitable for both of us," Allison said.

Earlier this month, Biden pledged to rejoin the Paris climate accord on his first day in office, which Trump has long been scolding.

Through the unusually heavy flooding this summer in eastern China provinces and the breaking heatwaves amid the prolonged fire season across California, both countries have seen how climate change factored into people's life.  Climate migration soon became a buzzword used by a slew of mainstream U.S. media outlets. 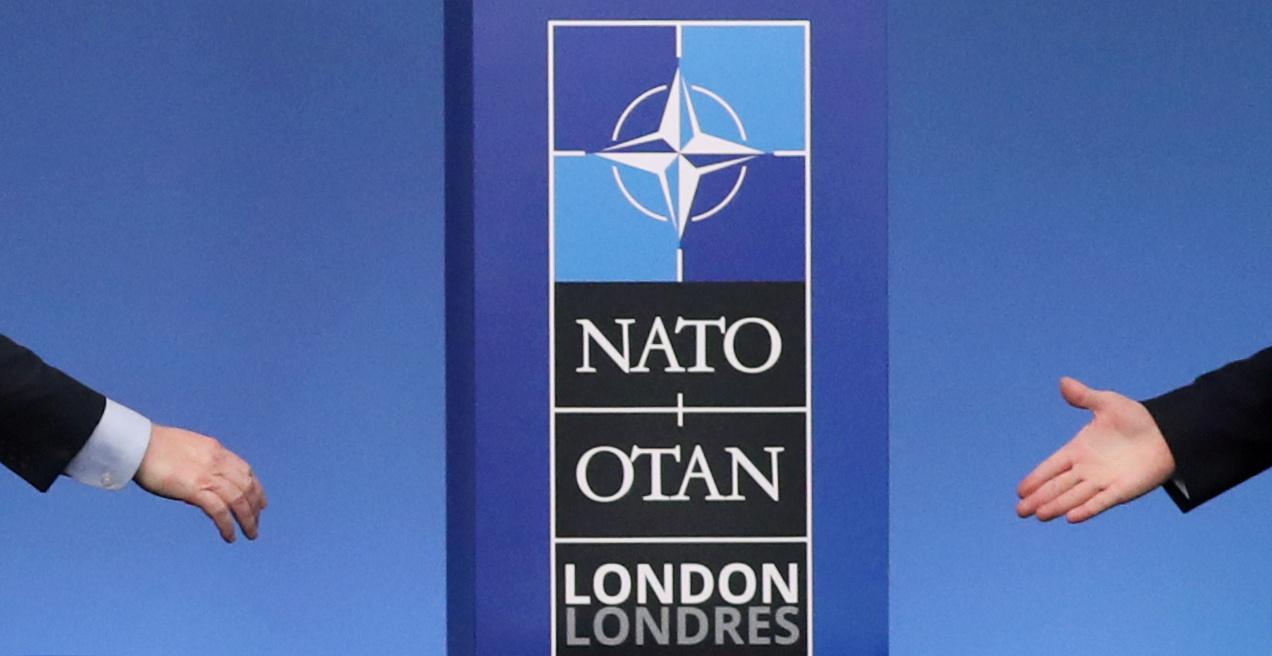 If China-U.S. ties over the past four decades can be described as "engagement," what word could be used to define their relations in the future?

Xie prefers to apply "strategic confrontation" instead of "containment" to the future China-U.S. ties "because the two countries, in the past 40 years, have very extensively economic, educational ties and they are intertwined in so many aspects."

"He's very likely to bring more countries on board to balance against China," Xie told CGTN on the sidelines of the CCG event.

His views are echoed by Allison, who thinks the Biden administration will make a serious effort to reorganize the U.S. to counterbalance China. Biden has called the leaders of close American allies, vowing to bring the increasingly inward-looking country "back in the game." China's neighbors, including Japan, South Korea, the Philippines and Vietnam, may also be in his fold on China policy.

"China is building the international order of which the U.S. has been the principal architect and guardian is simply missing what's going on," Allison said, adding that the Thucydides rivalry is different from a great power competition, such as the one between the U.S. and Russia.

Thornton also agrees that the two economic titans will unlikely sink into a cold confrontation. He believes in the power of mutual trust and respect at the top level. And both Beijing and Washington should continue assigning high-level working names like the Liu He-Robert Lighthizer model in trade talks because "the sheer existence of such a process will be reassuring and stabilizing to both countries."