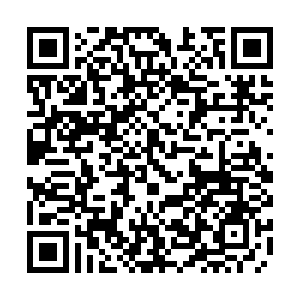 A Chinese mainland spokesperson on Wednesday vowed zero tolerance towards "Taiwan independence," and called Taiwan independence separatist forces and their activities the "biggest threat" to peace and stability across the Taiwan Straits.

Zhu Fenglian, spokesperson for the State Council's Taiwan Affairs Office, made the remarks at a news conference when responding to reports that the Chinese mainland is formulating a blacklist of "stubborn Taiwan secessionists."

The fight against Taiwan independence separatist forces and their financial supporters in accordance with the law is aimed at safeguarding the peace and stability of the Taiwan Straits, as well as the interests of compatriots on both sides of the strait.

The legitimate rights and interests of Taiwan compatriots will be fully protected, Zhu told reporters.

All Taiwan independence separatist forces will receive condemnation from the people and punishment from history, the spokesperson added.