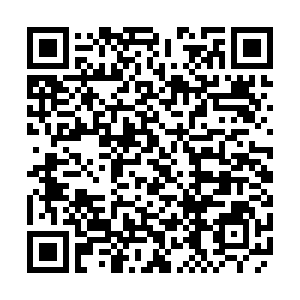 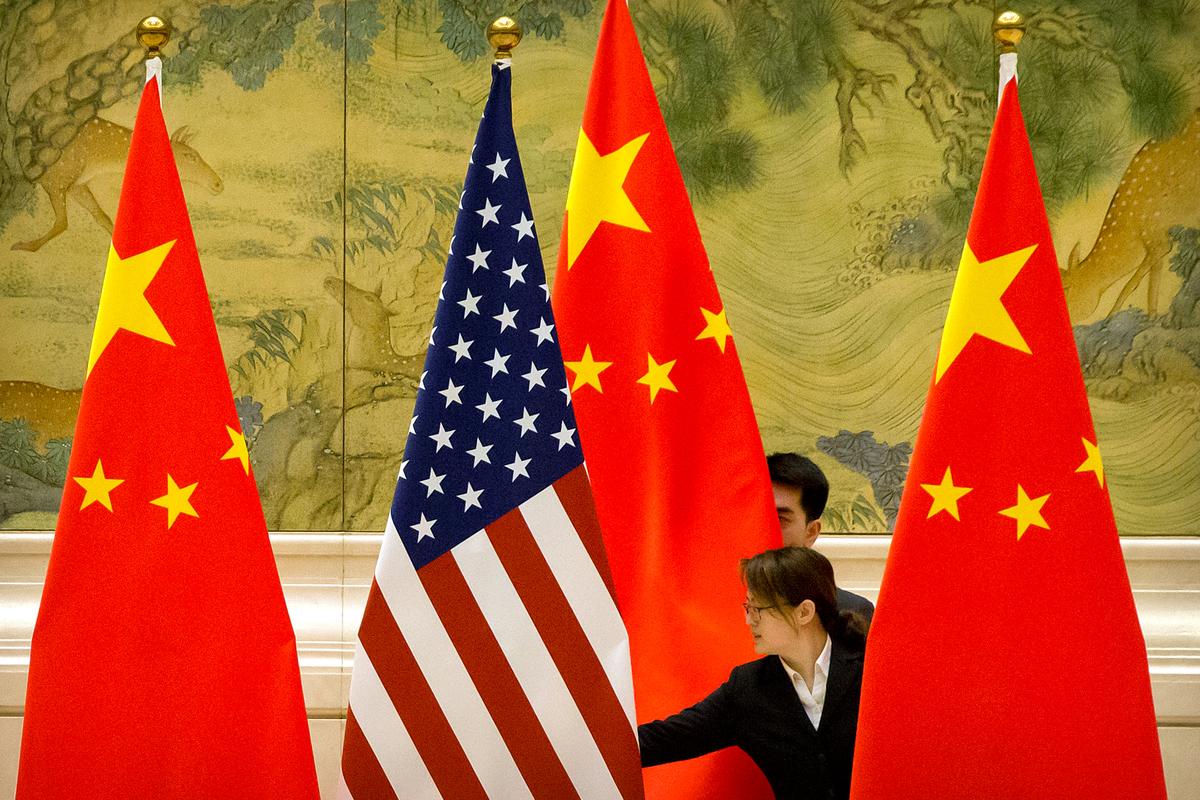 Before the opening session of trade negotiations between U.S. and Chinese trade representatives at Diaoyutai State Guesthouse in Beijing, February 14, 2019. /Reuters

Before the opening session of trade negotiations between U.S. and Chinese trade representatives at Diaoyutai State Guesthouse in Beijing, February 14, 2019. /Reuters

Chinese anti-corruption authorities have rejected the allegation that China was hunting down "dissents" living in the U.S., saying it's pure fabrication.

The recent moves by the U.S side is sheer anti-China political hype that intended to attack and smear China's efforts to fight corruption, hunt fugitives, and recover stolen assets, said a statement on the website of the National Supervisory Commission on November 18.

Xu Jin and his wife Liu Fang are fugitives among the 100 most-wanted corruption fugitives. They fled to the United States in 2011 with faked documents, the statement said.

The United States does not have an extradition treaty with China. It requires anyone act on a foreign country's behalf to register and notify the Attorney General's office.

Chinese anti-corruption authorities say it's one of the reasons that the U.S. is popular destination for corrupt officials.

The National Supervisory Commission was set up in 2018, and it shares responsibility and organization with the Communist Party of China's Central Commission for Discipline Inspection.

They released a reported on November 9, saying China had vigorously promoted international anti-corruption cooperation and tracked down fugitives and stolen assets around the world.

From 2014 to this June, 7,831 fugitives were brought back to China from more than 120 countries and regions－including 60 of its 100 most-wanted corruption fugitives who were the subject of Interpol Red Notices－the report said, with illegal gains worth 19.65 billion yuan ($2.82 billion) retrieved.

Two days later, the authorities said China had concluded treaties and agreements with 81 countries on fugitive extradition, judicial assistance and asset recovery, among others.

Xu Jin, No. 13 on the list, was formerly the director of the Wuhan Municipal Development and Reform Commission in Hubei Province. He was suspected of abusing power and bribery. Xu used fake documents to obtain a temporary U.S. green card in 2010 and fled China in 2011 with his wife, according to the Chinese government.

His wife, Liu Fang, No. 66 on the list, was formerly deputy director of the Hubei branch of China Life Insurance Co. She was accused of bribery and obtained her U.S. green card in 2010.

Since 2012, Chinese authorities have submitted three criminal judicial assistance requests to the U.S. side and provided facts and relevant evidence of Xu Jin and Liu Fang's suspected corruption crimes, as well as clues about illegal money transfers to the U.S. and suspected immigration fraud, but the U.S. side has failed to provide substantive assistance, the statement said.

The United States is fully aware of the couple's crimes but still accuses China of hunting down "dissents", it continued, adding the U.S. should not become a haven for Chinese criminals' ill-gotten wealth.

There are still 20 fled fugitives currently living in the U.S. and we urge the U.S. to shoulder international obligations and promise, it added.