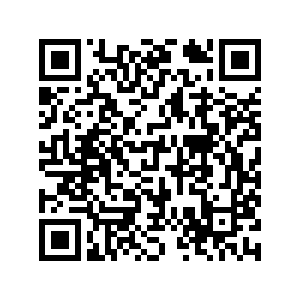 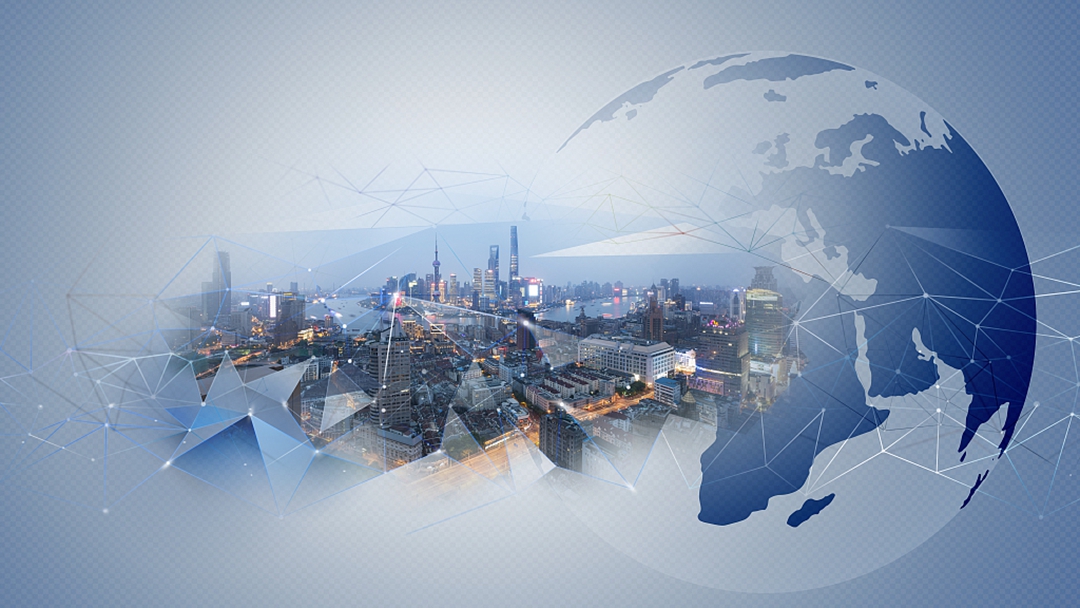 "In the seven years since the 2008 global financial crisis, the contribution of China's domestic demand to GDP growth exceeded 100 percent, making domestic consumption the main driver of its growth," Xi said in a keynote speech at the Asia-Pacific Economic Cooperation (APEC) CEO Dialogues via video link in Beijing.

The world's second-largest economy put forward the concept of a "double development dynamic" development strategy earlier in May. Xi explained that by fostering this new development paradigm, China is not pursuing closed-door circulation but is open and mutually reinforcing domestic and international circulations.

"The new development paradigm will enable China to fully unlock its market potential and create greater demand for other countries," Xi said.

China's retail market is projected to reach $6 trillion this year, prompted by the country's more than 400 million middle-income population. Despite the damage inflicted by COVID-19, China's import of goods has basically recovered to the level of last year.

Tentative deals for one-year purchases of goods and services reached $72.62 billion at this year's China International Import Expo, an increase over last year.

Xi emphasized that China is committed to opening up, which is the country's fundamental policy – a policy that will not change at any time.

"I am confident that the steady unleashing of China's market potential will create vast business possibilities for other countries, and this will create a stronger impetus for maintaining stable growth of the global economy," Xi said.