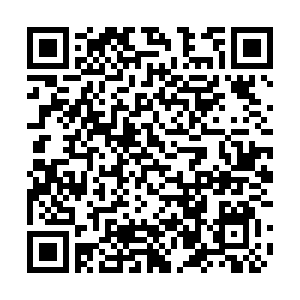 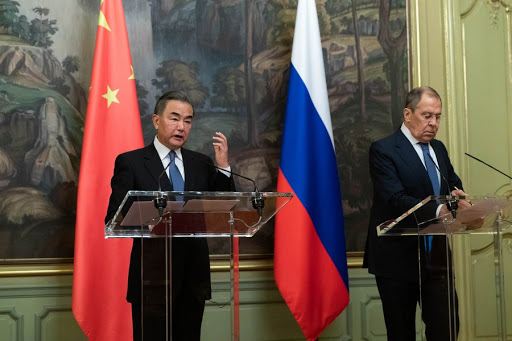 China is willing to enrich the strategic connotation of its relations with Russia in the new era and promote bilateral comprehensive strategic coordination to a higher level, Chinese State Councilor and Foreign Minister Wang Yi told his Russian counterpart on Wednesday.

In a phone conversation with Russian Foreign Minister Sergey Lavrov, Wang congratulated the Russian side on successfully hosting the meeting of the Council of Heads of State of the Shanghai Cooperation Organization and the BRICS summit via video link.

Wang hailed the China-Russia relationship in recent years, saying it has withstood the test of the impact of the COVID-19 pandemic and mutual trust between the two countries has been deepened. Bilateral trade has stopped falling and rebounded, and the people-to-people relations have been strengthened.

For his part, Lavrov said despite the raging pandemic, Russia-China relations have continued to move forward rapidly, which reflects the high level of bilateral ties.

Russia congratulates China on its great achievements in fighting the pandemic, and is willing to maintain high-level exchanges with China, ensure the success of the Russia-China Year of Scientific and Technological Innovation, and promote the practical cooperation between the two countries in various fields to continuously achieve new results, he said.

Noting that Russia supports the dovetailing of the Eurasian Economic Union and the Belt and Road Initiative, Lavrov said that Russia is ready to coordinate closely with China on multilateral platforms, jointly safeguard the stability of the international and regional situation, support countries in the region in their fight against extremism and support the ASEAN-centered East Asian regional cooperation framework.