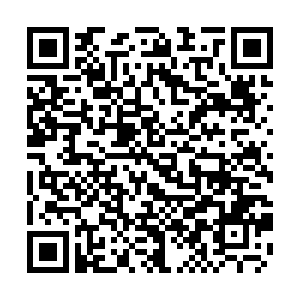 One of the buzzwords that keep popping up in recent economic discussions across China is "double development dynamic" that places greater emphasis on internal consumption while keeping the door wide open to those outside China's borders.

Also known as "dual circulation," the model was announced at a key session of the Central Committee of the Communist Party of China (CPC) that concluded in late October, a time when the country's economy got double hit by the COVID-19 pandemic and a deepening rift with the United States.

What dual circulation means for China and Chinese workers

On Tuesday, President Xi Jinping doubled down on the country's commitment to the new economic model. He called the "double development dynamic" a key effort to "build a new higher quality open economic mechanism" during the 20th meeting of the Council of Heads of State of the Shanghai Cooperation Organization (SCO). 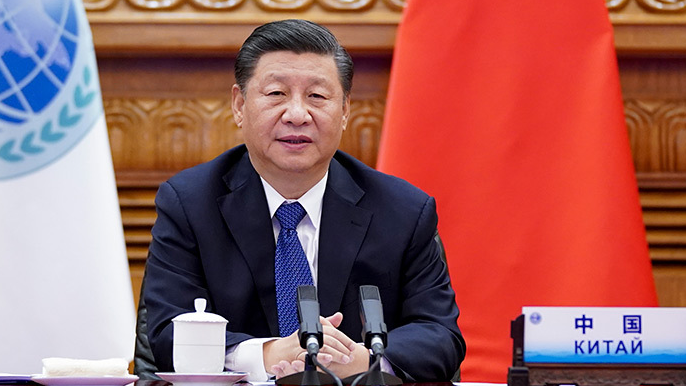 "China will firmly abide by the opening-up strategy of win-win cooperation," he said. "[China] will draw momentum from the world and make its development better benefit the world."

The concept, which is set to lead China's economic development in the next five years, is officially defined as a policy that "takes the domestic market as the mainstay while letting internal and external markets boost each other."

While the phrase may sound new, its underlying aim is rebalancing the economy from an export- and investment-driven one toward one that is more focused on domestic demand and in line with the government's stated goals.

Since the 2008 global financial crisis, the Chinese authorities have put forward strategies, including expanding domestic demand and supply-side structural reforms, which implies the gradual shift toward internal circulation had long been underway, Liu Yuanchun, vice president of the Renmin University of China, told Xinhua. 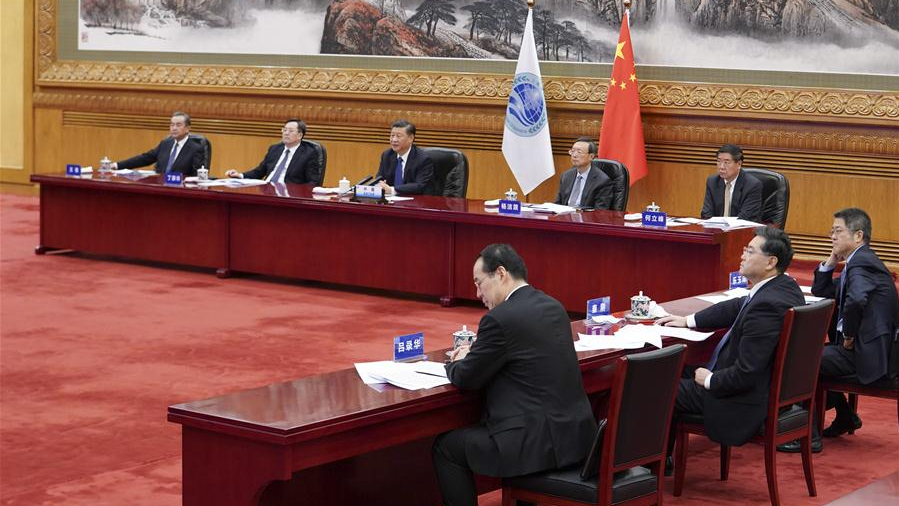 Chinese President Xi Jinping (3rd from left at the main table) attends the 20th meeting of the Council of Heads of State of the Shanghai Cooperation Organization (SCO) via video link in Beijing, China, November 10, 2020. /Xinhua

Chinese President Xi Jinping (3rd from left at the main table) attends the 20th meeting of the Council of Heads of State of the Shanghai Cooperation Organization (SCO) via video link in Beijing, China, November 10, 2020. /Xinhua

While detailed policies are yet to be fleshed out, experts pointed out that cooperation is still needed.

"Domestic circulation and the international circulation should complement and reinforce each other, as they are not an either-or relationship," Liu said.

Also at the SCO meeting, President Xi voiced firm opposition to external forces' interference in the domestic affairs of the SCO member states under any pretext.

He also called for promoting mutual learning among civilizations and enhancing good neighborly friendship among countries to lay a solid foundation of public support for the long-term development of the SCO. 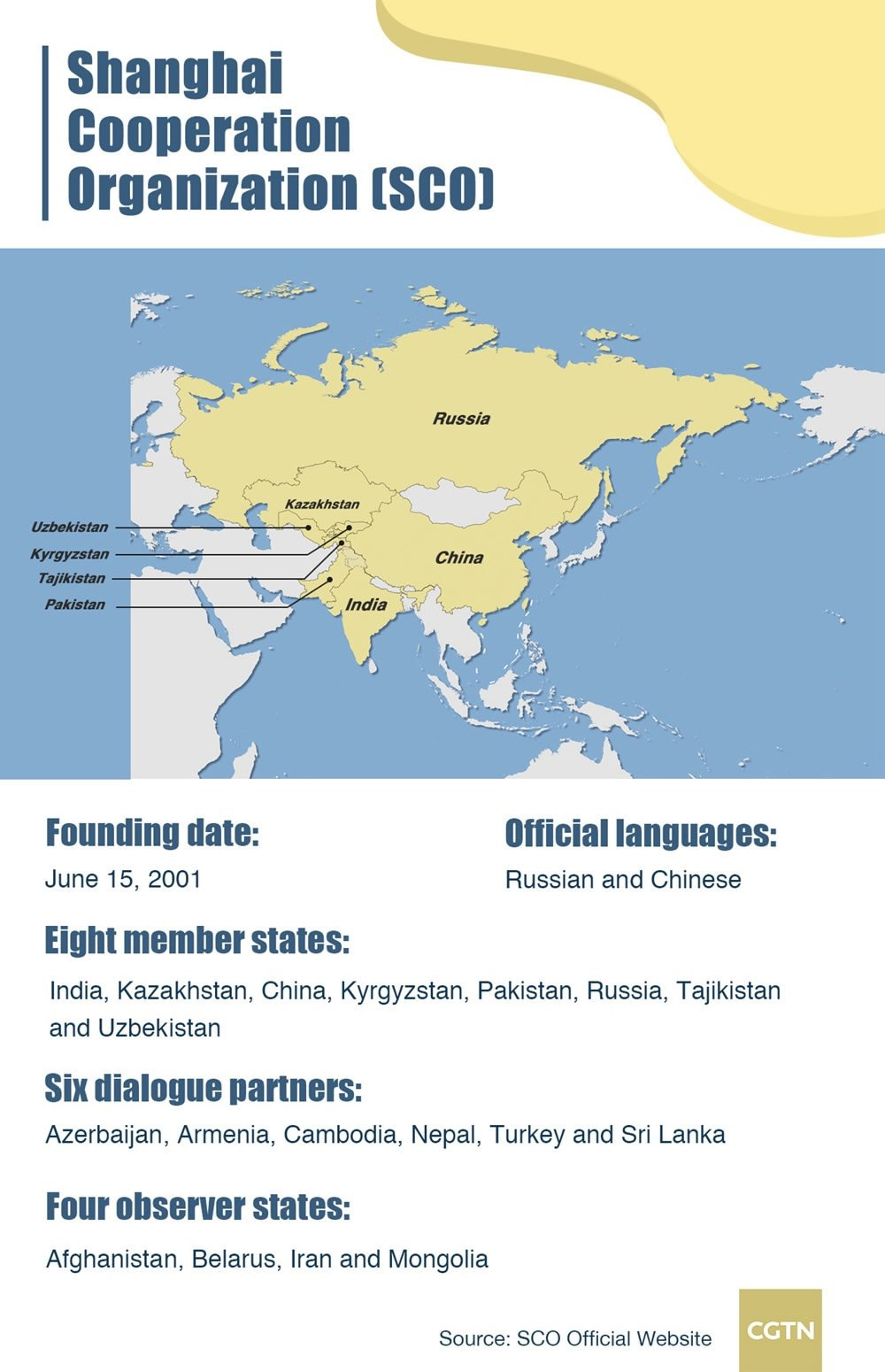 Founded in 2001, the SCO is also the first international organization underpinned by such values as mutual trust, mutual benefit, equality, consultation, respect for diverse civilizations and the pursuit of common development, known as the Shanghai Spirit.

Good neighborliness and friendship will prevail over a beggar-thy-neighbor approach, mutually beneficial cooperation is certain to replace zero-sum game, and multilateralism will win over unilateralism, President Xi added.

Xi also proposed setting up hotlines among the centers for disease control and prevention of the SCO members.

President Xi called for upholding the vision of innovative, coordinated, green and open development for everyone while urging efforts to expand space for pragmatic cooperation and facilitate economic recovery and the improvement of people's livelihoods.

At the SCO meeting, a series of joint declarations covering topics including the COVID-19 pandemic, cooperation on digital economy and counterterrorism were passed.